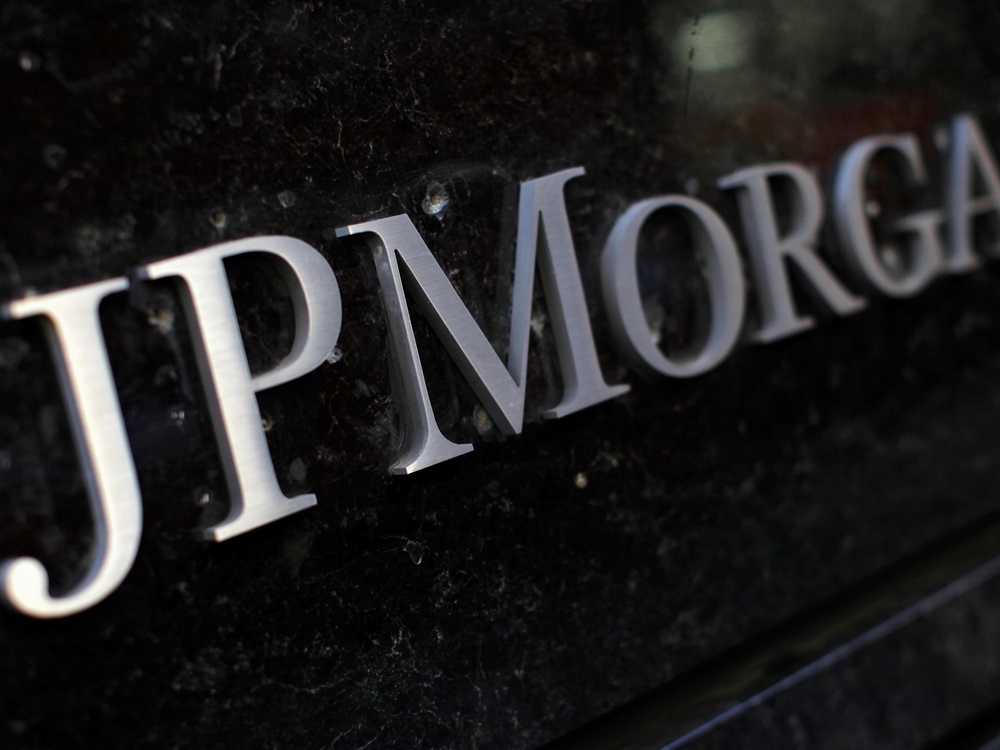 JPMorgan to reimburse US$5,000 to HK bankers for quarantine

JPMorgan Chase & Co. is offering to reimburse Hong Kong employees up to US$5,000 to compensate for their quarantine stay as the financial hub sticks to its zero-Covid policy.
All Hong Kong-based employees who are executive directors and below may claim the amount for a single quarantine stay for personal trips to visit immediate family members, which includes spouses, domestic partners, children, parents and grandparents, according to an internal memo. A Hong Kong-based spokeswoman confirmed the content.

The move follows a visit to Hong Kong by JPMorgan Chief Executive Officer Jamie Dimon, who was exempted from the city’s stringent quarantine and said the restrictions were making it harder for the bank to retain talent. Dimon’s trip was aimed at thanking the bank’s 4,000 employees in city for their dedication during the pandemic.

“We recognize that the costly quarantine measures in place in Hong Kong associated with Covid-19 have impacted many of you with respect to visiting family and loved ones overseas,” JPMorgan’s Hong Kong chief Harshika Patel said in the memo. The program applies to employees under quarantine between Dec. 1, 2021 and Nov. 30, 2022, the memo said.

The finance industry has been ratcheting up pressure on Hong Kong to ease its quarantine rules and abandon its zero-Covid policy, amid concerns that it is becoming increasingly difficult to recruit and retain talent. A survey found almost half of major international banks and asset managers are contemplating moving staff or functions out of the city.

Meanwhile, rival hub Singapore has been opening up quarantine-free travel lanes after pivoting to an approach of living with the virus.

Officials in Hong Kong are trying to keep Covid cases at zero with some of the world’s strictest quarantine measures, in part to open travel between the city and mainland China. Chief Executive Carrie Lam said in a Bloomberg News interview last month that even a single death would be a “major concern,” and that opening to broader China would also benefit businesses in the city since most are in Hong Kong to access the mainland.

While major global banks including Citigroup and Goldman Sachs Group have provided help to employees in the pandemic, such as extra vacation days, JPMorgan is the first to offer cash compensation toward quarantine stays.

Hong Kong has some of the world’s strictest quarantine policies, placing incoming travelers in quarantine for as long as three weeks, a strategy that has been largely successful in keeping local infections at close to zero. Other financial hubs, such as Singapore, London and New York, are starting to get back to normal, easing travel rules while seeking to co-exist with the virus.

The Asia Securities & Financial Markets Association last month called for easing restrictions on travel along key corridors to the United States, Europe and the United Kingdom, where many multinational headquarters are located. It urged the city to set a clear timeline for opening and to detail interim goals and objective. The Hong Kong government rejected the plea.

In responses from 30 of its members, ASIFMA found that some 90 percent said that operating in Hong Kong has been “moderately” or “significantly” impacted. Almost three quarters of the mostly international firms are experiencing difficulties in attracting and retaining talent, with a third dealing with “significant” challenges.
#COVID-19  #Covid
Add Comment