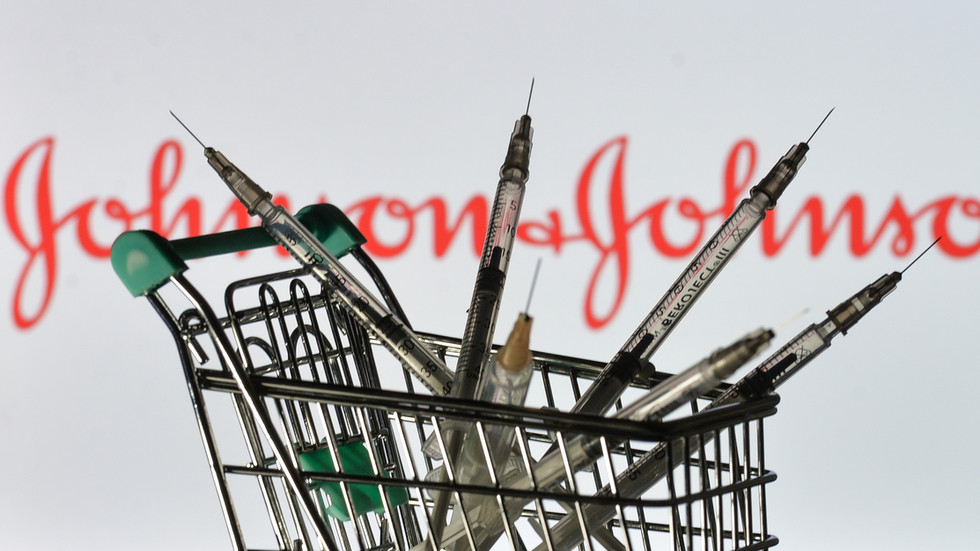 Johnson & Johnson has quietly paused production of its Covid vaccine, according to a media report
US multinational Johnson & Johnson suspended production of its Covid-19 vaccine late last year amid a massive push by the federal government and health officials to promote getting inoculated, The New York Times reported on Tuesday, citing sources familiar with the situation.

The pause in production is reportedly temporary, but the one plant producing the vaccine in the Dutch city of Leiden has apparently shifted its focus to producing a potentially more profitable vaccine for an unrelated virus.

It’s unclear if the production pause has affected the availability of the single-jab Covid vaccine, as the company has a stockpile of doses. However, one person familiar with the situation says the suspension could mean a reduction in output of a few hundred million doses. The plant is expected to produce more after a few months’ break. Other facilities are awaiting regulatory approval or to actually be up and running to produce the Johnson & Johnson vaccine, according to the NYT report.

Organizations that distribute the vaccine worldwide told the NYT they were unaware of the production pause, with some expressing concern about the timing.

“This is not the time to be switching production lines of anything, when the lives of people across the developing world hang in the balance,” Dr. Ayoade Alakija, co-head of African Union vaccine distribution.

Unlike the Pfizer and Moderna vaccines, Johnson & Johnson’s offering requires only a single shot for the initial inoculation, while the others are delivered via two shots.

Oh ya 137 days ago
With the health info coming out they should all stop making this experimental gene therapy. But feel free to get yourself injected with something never before tested on humans. Bill Gates said in a Ted talk he wants you dead so if you help him out that is up to you
View all comments (1)Add comment