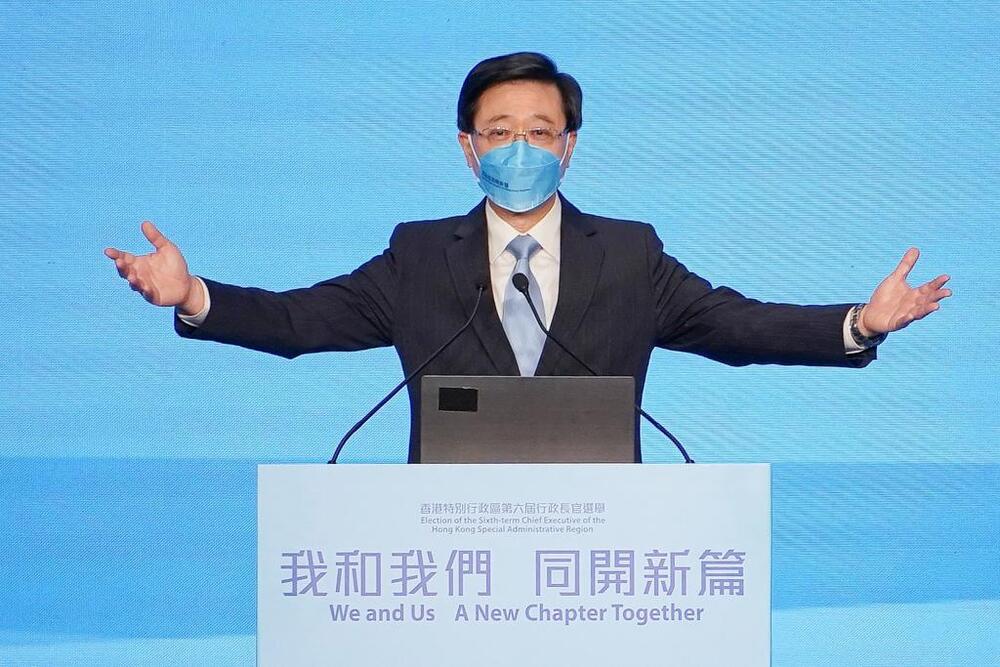 Chief Executive John Lee Ka-chiu had raised nearly HK$11.26 million for his election campaign and spent HK$9.13 million of it, according to the declarations of donations and expenses submitted by Lee to the Registration and Electoral Office on Monday.
The money was mainly used for office rent and transportation (HK$2.77 million), gatherings (HK$2.7 million), and advertisements (HK$2.37 million).

Among the HK2.77 million paid for office rent and transportation, some HK$710,000 were used for office security, with the actual rent being around HK$520,000.

As for the HK$2.7 million used for gatherings, over 60 percent - or some HK$1.8 million were used to hold campaign rallies, while some HK$660,000 have been used for organizing press conferences.

For social media management, Lee spent HK$1.95 million - taking up to 80 percent of the total cost for election advertisements.

The documents also saw a payment of HK$190,000 having been made to his campaign team comprising of seven people.

Meanwhile, receipts submitted by Lee showed that he paid his rent in cash, possibly due to U.S. sanctions which leave the chief executive with no banking services.