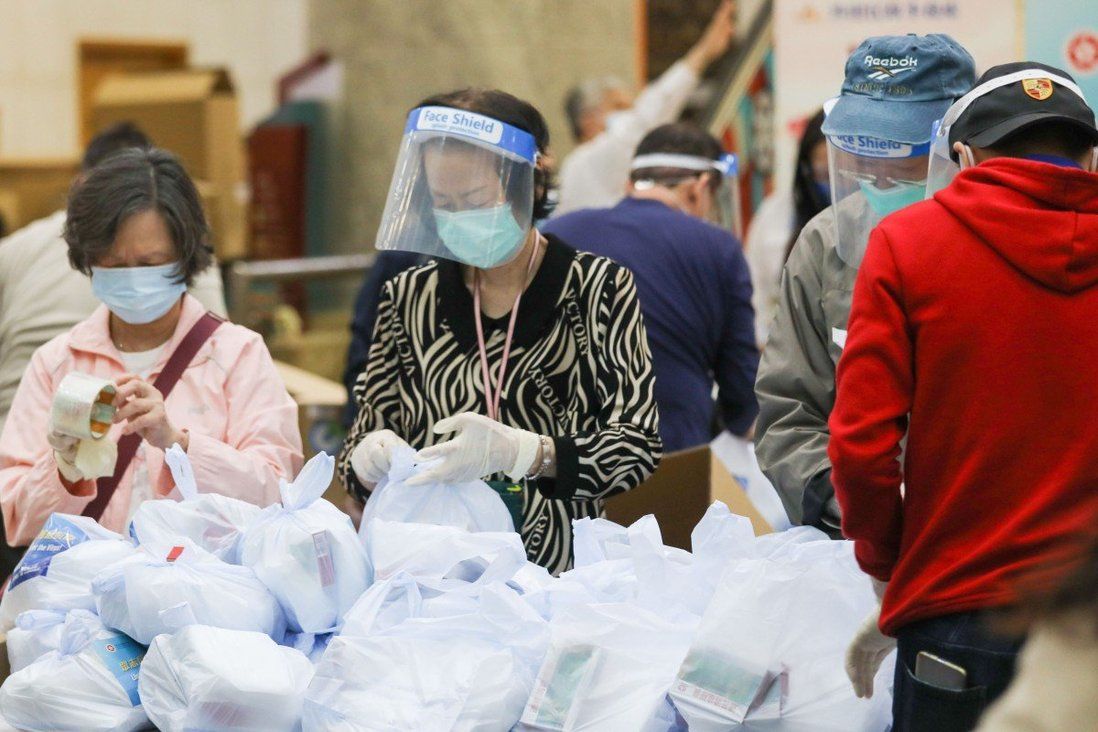 Hong Kong’s sole chief executive candidate John Lee Ka-chiu has promised to set up district-level service teams to mobilise support for residents in the event of crises, as well as help the elderly and others in need.

Announcing his election manifesto on Friday, Lee said he would establish district services and community care teams in the city’s 18 districts, with a network of volunteers to support the government’s work during pandemics or emergencies, such as typhoons and floods.

“[This is] to ensure we will have enough people to be mobilised when needed and that we know their abilities and backgrounds well, so they can be of most help,” he said.

Those teams would also help care for the elderly and underprivileged groups outside such times of need, he said.

“I will unite all the sectors to solve problems together, especially in communities,” Lee said.

NGOs and social workers previously criticised the government for being “aloof” and lacking engagement with the community. They felt authorities were not better able to mobilise resources to support the underprivileged, especially during the fifth wave of the Covid-19 infections when the surging number of cases left vulnerable groups, including the elderly, helpless.

Hong Kong has had various community and district-level bodies, including kaifong associations, mutual aid committees, residents’ associations, and owners’ corporations. These organisations were formed by residents to promote a sense of community, as well as provide a communication channel between the government and Hongkongers.

But Professor Nelson Chow Wing-sun, a former social work professor at the University of Hong Kong, said these bodies have played a diminishing role over the years. Some were dissolved after estate renovations, while others, which were established to maintain neighbourhood security decades ago, stopped functioning in today’s stable society.

He said a community-level support network was essential to reach those in need, and a lack of it had led to the government’s inability to mobilise anti-pandemic efforts over the past few months.

“The first thing is to build a community network of people, and then they can do things,” he said. “But we did not have an effective district-level support network.”

Chow said the mainland had a strong community network through its residents’ committees, which played an important role during the pandemic in the distribution of essential supplies.

He agreed with Lee’s proposal in setting up the district service teams to fill the gap, but noted that rather than simply relying on residents, these teams needed strong organisers to function effectively.

Chua Hoi-wai, chief executive of the Hong Kong Council of Social Service, said it would be hard for Hong Kong to follow the mainland’s model of residents’ committees in every neighbourhood because of the city’s dense population and Hongkongers’ strong sense of privacy.

With Hong Kong having experienced relatively few pandemics, typhoons and floods, Chua suggested Lee should focus more on coordinating the city’s various volunteer groups to reduce service duplication and ensure all those in need were taken care of.

“We have many district groups to serve various underprivileged groups like the disabled, homeless and elderly, but they lack coordination. That’s where the government can step in to strengthen efforts,” he said.

He also suggested the government prioritise support for districts that were especially needy, including those with many dilapidated buildings and subdivided units.

Sze Lai-shan, deputy director of the Society for Community Organisation, a grass-roots rights group, urged Lee to engage social workers and social welfare services, to better support those in need and provide professional training for volunteers.

“It is good to set up these teams so they can be prepared and mobilised if anything happens. But it also depends on how it will be implemented,” she said. 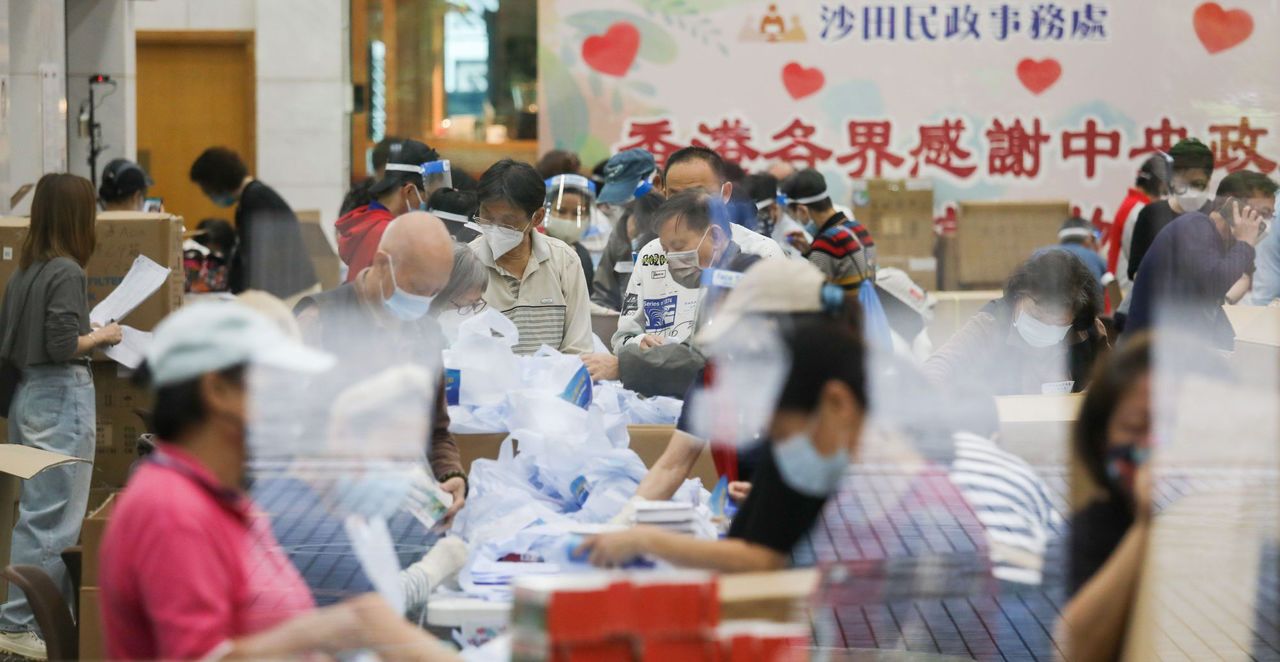 Hong Kong previously relied on various community and district-level bodies to bridge the gap between residents and the government, including kaifong associations, mutual aid committees, residents’ associations, and owners’ corporations.

Leo Chu Tsz-lok, a member of the Democratic Party, said the delayed by-election for filling district council vacancies was the main reason for the disconnect between the government and districts.

He criticised Lee for ignoring the function of district councils, and for wanting to set up new networks instead of focusing on making better use of existing mutual aid committees and owners’ corporations.

Lee also promised on Friday to strengthen the government’s communication with grass-roots organisations at the district level. He pledged to create more room for cooperation, and enhance local administrative effectiveness and the ability to support grass-roots social services.

To build a caring society, Lee said he would introduce a pilot scheme to tackle the city’s intergenerational poverty by supporting children of poor families living in subdivided units.

According to the Hong Kong Poverty Situation Report 2020 released last November, 1.65 million people lived below the city’s poverty line, which was set at half of the median monthly household income.

The figure translates to 23.6 per cent of the city’s total population – nearly one out of every four Hongkongers.