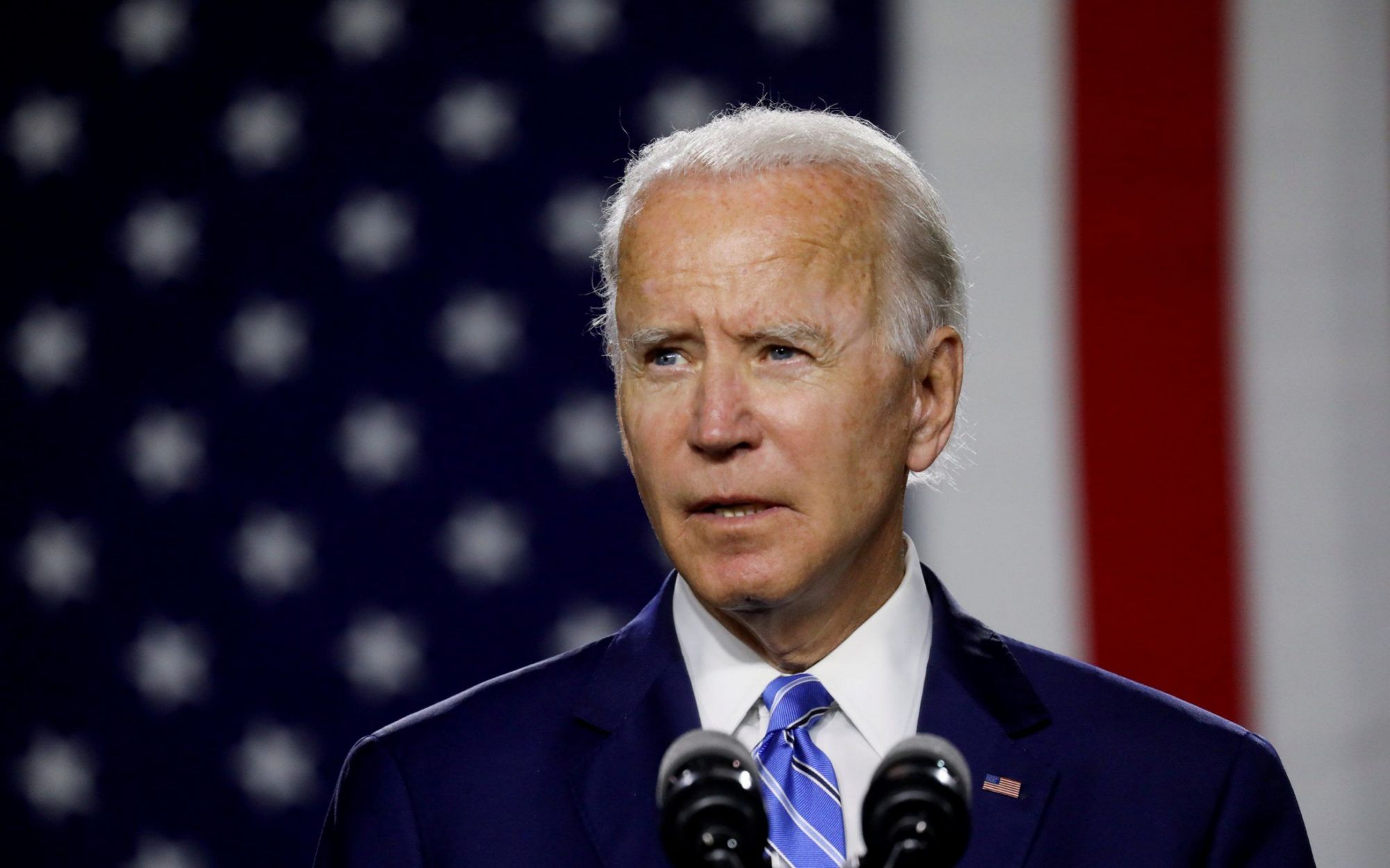 Joe Biden has warned that Donald Trump is risking American lives by refusing to let his administration work with Mr Biden’s team on his transition into power given the need to get up to speed on the pandemic.

When Mr Biden, the US president-elect, was asked the most damaging aspect of Mr Trump’s refusal to concede and how it is hampering preparations for office he responded: “More people may die if we don’t coordinate.”

Specifically Mr Biden mentioned planning for rolling out a Covid-19 vaccine in the new year, a task the former Democratic presidential nominee will oversee when he enters the White House after his inauguration on January 20.

Mr Biden also urged Americans gathering with their families for the Thanksgiving holidays at the end of this month not to meet in groups of more than 10 inside homes amid fears the festivities could fuel the coronavirus surge.

Traditionally an incoming US president’s teams of experts meet with their counterparts at different government departments during the gap between the November election and the January switch of power to better understand what they will face.

However Mr Trump’s refusal to concede, despite leading major US media outlets universally calling the race for Mr Biden, has meant that the Biden transition team is not being briefed by Trump administration figures.

Answering questions from reporters after a speech about reviving the economy, Mr Biden lamented Mr Trump’s failure to concede, saying it was more “embarrassing” to the US president than it was debilitating for the start of his presidency.

However he picked out Covid-19 vaccine preparations as an area where real damage could be done by the lack of engagement, saying: “If we have to wait until January 20th to start that planning it puts us behind.”

Mr Biden expressed optimism that Mr Trump would concede and engage before then, saying: “I am hopeful that the president will be mildly more enlightened before we get to January 20th.”

The president-elect urged the Senate, which is held by the Republicans, to pass a stimulus package already voted through by the Democrat-controlled House of Representatives aimed at tackling the economic impacts of the pandemic.

Mr Biden was also asked how families should act on Thanksgiving, a US holiday, given the Covid-19 pandemic. The issue has been a major topic of debate with states offering differing advice.

Mr Biden said he had been having the same discussion with his family and was following guidance from experts that said no more than 10 people should gather inside the home for the holiday.

Mr Biden said: “I would strongly urge not just for your sake, for the sake of your children, your mother, your father, your sisters, your brothers, whoever you get together at Thanksgiving, think about this: There should be no group of more than 10 people inside the home. That’s what they’re telling me.”

Likening the push to counter Covid-19 to a “war”, Mr Biden said: “I just want to make sure that we’re able to be together next Thanksgiving, next Christmas.”