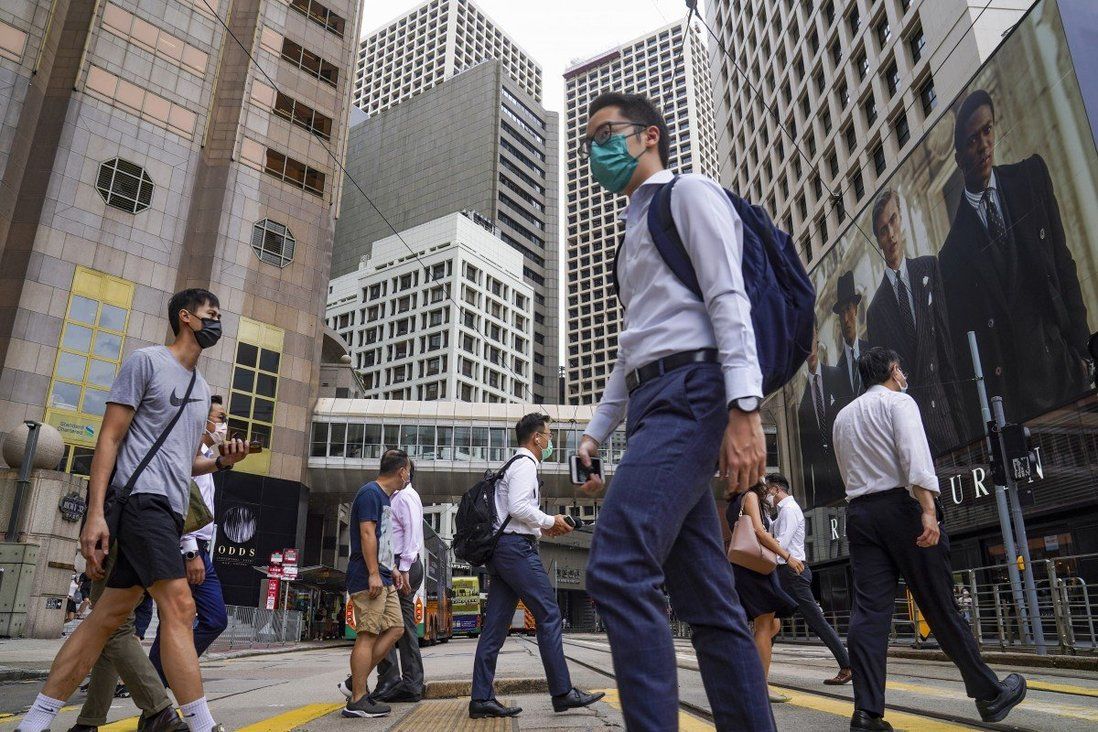 Hong Kong’s financial secretary warned on Sunday that the recovery in the jobs market was slowing as he called for a more people-centric focus on economic development to spread the benefits of growth across a wider cross-section of the population.

Paul Chan Mo-po said the disparity in the fortunes of workers from different sectors remained a negative feature of the city’s unbalanced economy, which he described as a “major problem” that needed fixing.

“This employment structure means that although the finance sector has enjoyed prosperous development and has driven demand in retail, catering, tourism and transport, the unbalance in the benefits enjoyed by employees of different sectors remains remarkable,” Chan wrote on his blog. 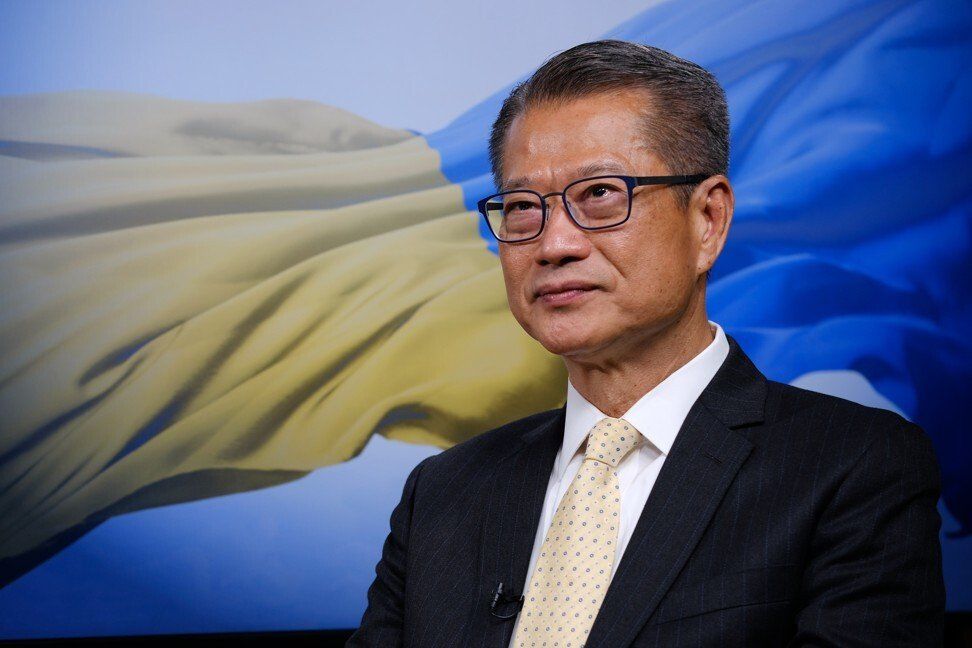 He cautioned that despite the improving jobs outlook there were signs the recovery was losing momentum, especially among the 15 to 24 age group for which the unemployment rate was stuck on 15 per cent.

Observing imbalances in the economy, Chan noted the proportion of the finance sector’s contribution to Hong Kong’s gross domestic product increased from 12.8 per cent to more than 21 per cent over the past 20 years, but its 270,000 employees – who account for 7.1 per cent of the city’s entire workforce – only grew by 1.8 percentage points over that period.

At the same time, Chan said, quantitative easing and excessive “hot money” in Europe and the United States were continuously pushing up global asset prices, while in Hong Kong, long-term land supply shortages were making homebuying unaffordable for the average resident, who was struggling with higher living costs and diminishing purchasing power.

“The economic structure has led to the serious uneven distribution of the results of economic growth, aggravated the gap of incomes and assets, and enlarged the disparity between increased living expenses and incomes,” he said.

“This has become the major problem of the development of Hong Kong society, which has greatly diminished people’s sense of gain, happiness and belonging.”

Chan said that economic and social development should focus on people to ensure the benefits of growth were enjoyed by everyone.

He said the key would lie in creating an environment for prosperous economic development, pushing for diversified industrial development, increasing high-quality job opportunities, as well as lifting incomes.

The city should substantially increase land and housing supply to provide residents with suitable places to live and help reduce their living costs, according to Chan.

He added it should also seize the opportunities presented by the Greater Bay Area – a national scheme to integrate Hong Kong with Macau and nine Guangdong cities to create an economic powerhouse – to push the development of various sectors and provide more job opportunities, especially for young people.