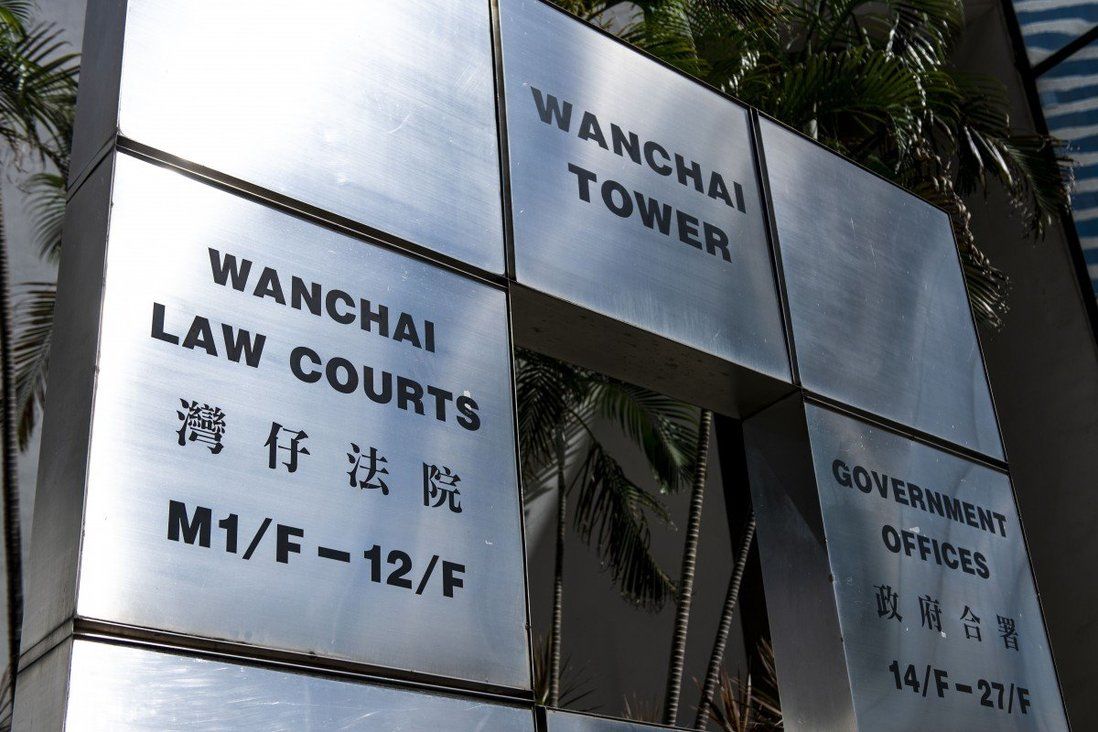 An unemployed man with moderate mental disability has been placed in a rehabilitation centre for attempted arson and criminal damage during the 2019 anti-government protests in Hong Kong.

The District Court heard Hongkonger Mahmood Hamaad, 19, placed a burning plastic bag outside the security gate of Mong Kok Police Station when a large crowd of protesters gathered in the district on the night of September 5, 2019. The fire was quickly put out by police with no harm done to the gate or the surrounding people.

Hamaad, who has Pakistani roots, then went to a nearby amusement arcade to play a claw machine, where he left behind a bag consisting of his belongings, before returning to the area near the police station. He then used a hiking stick to hit a traffic light on Nathan Road and also shook its pole. No damage was done to the signal light.

He was arrested on the same night, with a toy in hand. Police also found three lighters on him.

Judge Edmond Lee Chun-man said arson was a very serious offence that typically warranted four to five years in prison, but he considered there were special personal circumstances in this case which presented forceful mitigation for a lenient sentence.

The court heard Hamaad was assessed with moderate mental disability at the age of eight, then with attention deficit hyperactivity disorder two years later, and epilepsy in 2012.

The latest assessment found his mental age was equivalent to that of a nine or 10-year-old, as a result of a neurodevelopmental problem, which affected his deduction, problem-solving skills and judgment, among other issues.

Mitigation letters depicted Hamaad as a simple and kind young man struggling with mental and emotional problems that made him impulsive and easily influenced by others.

He also wrote to the court saying he regretted his disappointing behaviour and that he was willing to change, while his defence lawyers observed that he was a child lacking adult supervision in a family of nine and that he had no intention to hurt others in this spontaneous act.

Lee said the rehabilitation centre could provide intensive counselling and correct behaviour to socially acceptable standards so the defendant could reintegrate into the community.

“I hope you’ll be good and listen to staff … and your parents,” the judge said. “This may be your last chance … I hope you’ll treasure this opportunity. Do you understand?”

“Understood,” Hamaad replied with a nod.