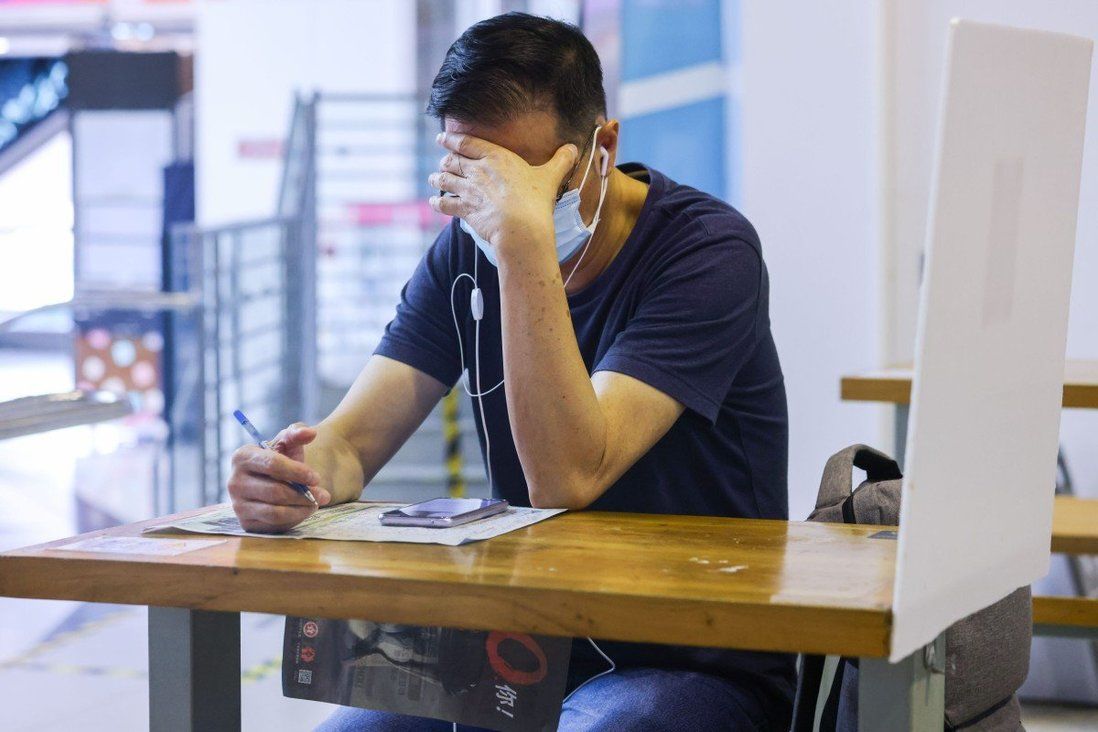 Jobless Hongkongers from 13 hard-hit business types to get HK$10,000

Employees who had to temporarily stop working due to social-distancing rules are eligible to apply for the subsidy.

Some 300,000 jobless people in Hong Kong hit hard by a fifth wave of Covid-19 infections will be allowed to apply for one-off HK$10,000 (US$1,279) handouts from March 23 under a government scheme to provide temporary relief to residents.

Authorities on Friday revealed the HK$3 billion initiative for two eligible groups – people who have been unemployed since the beginning of the fifth Covid-19 wave, and those who had to temporarily stop work because of 13 mandated business suspensions.

Successful applicants will receive the grant three to four weeks from April 12, when the 21-day application period ends.

“The government will provide help to people who lost their jobs temporarily because of the fifth wave, to relieve financial stress before they find another job,” said Doris Ho, head of the Policy Innovation and Coordination Office. 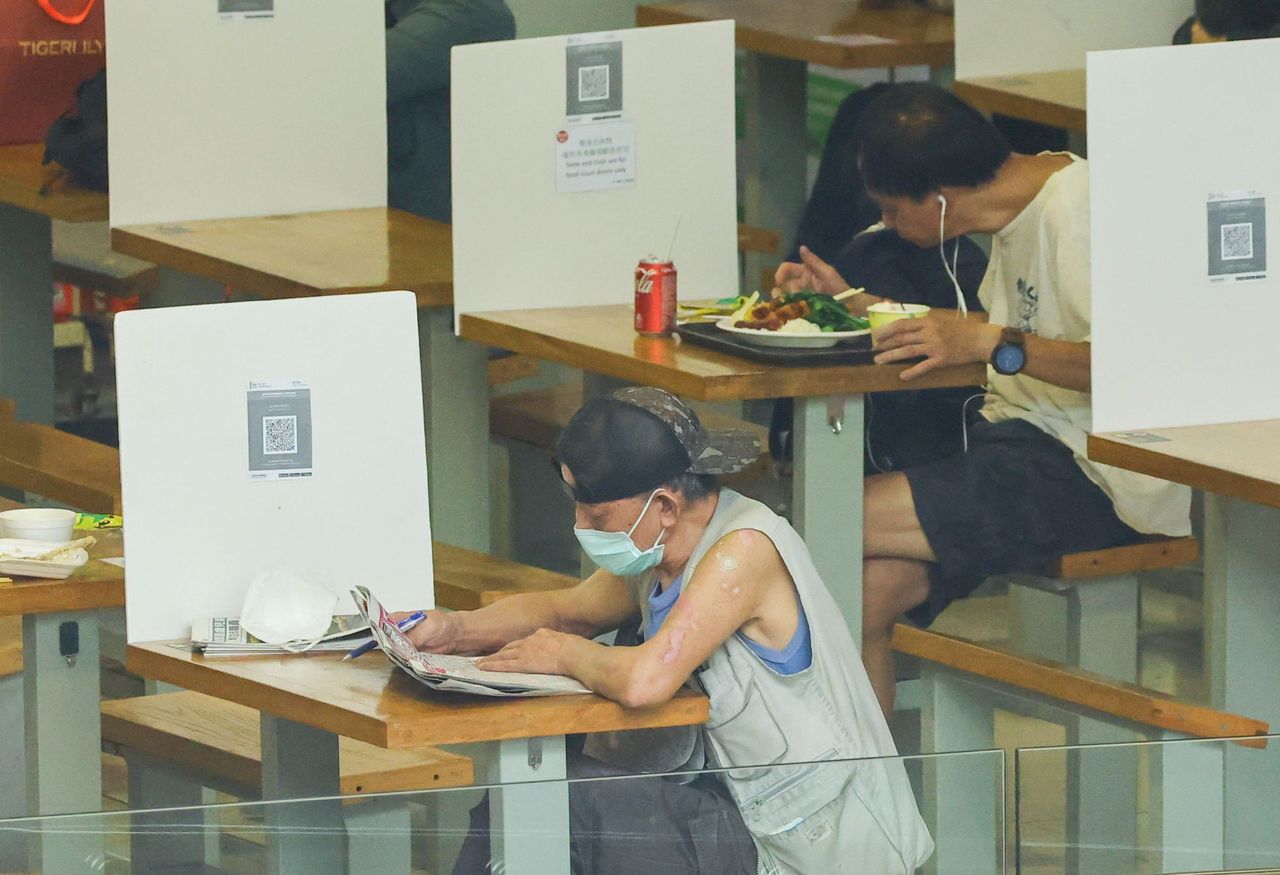 Employees who had to temporarily stop working due to social-distancing rules are eligible to apply for a HK$10,000 subsidy.

“We are not trying to pick the most miserable group, but there needs to be priority,” Ho said.

Hong Kong’s unemployment rate bounced back to a five-month high of 4.5 per cent between December and February from 3.9 per cent between November and January. There were 157,900 people out of work in the latest period.

Federation of Trade Unions lawmaker Kwok Wai-keung said authorities should also extend the scheme to those who had been unemployed for a long time, such as tour guides.

“The scheme should not be limited to those affected by the fifth wave,” he said.

Others who are not eligible to apply include residents who quit on their own accord due to job changes or retirement, those who still have one or more paid jobs on the day they submit their application, and recipients of the Comprehensive Social Security Assistance Scheme (CSSA).

To qualify, an applicant must be over the age of 18 on or before October 1, 2021, hold a valid HKID card, be a resident living in Hong Kong since October 1 and someone who has worked in the city for at least a month between October 1 to December 31 last year, with a total monthly employment income between HK$2,700 and HK$30,000.

The scheme also only applies to residents who have been continuously unemployed for at least 30 days before submitting their application.

Those who took up “casual jobs” while they were unemployed will be treated in a “lenient manner” and applicants can explain such circumstances in a self-declaration form when applying.

Self-employed people and freelancers are also eligible to apply for the subsidy, as long as they meet the same eligibility criteria as permanent workers, such as having worked in Hong Kong for at least a month between October and December, and being unemployed for at least 30 days.

Applications must be submitted online, while questions can be directed to a live-chat function or via email and phone. Five service centres will also be set up across Hong Kong to provide help. People who wish to visit the centres must make an appointment before their visit through a hotline.

Frankie Ngan Man-yu, a lawmaker of the Democratic Alliance of the Betterment and Progress of Hong Kong, said more service points should be made available for people to submit their applications, such as through NGOs or though home affairs offices.

“Hundreds of thousands of people are unemployed,” he said. “The government must not only accept online applications.”