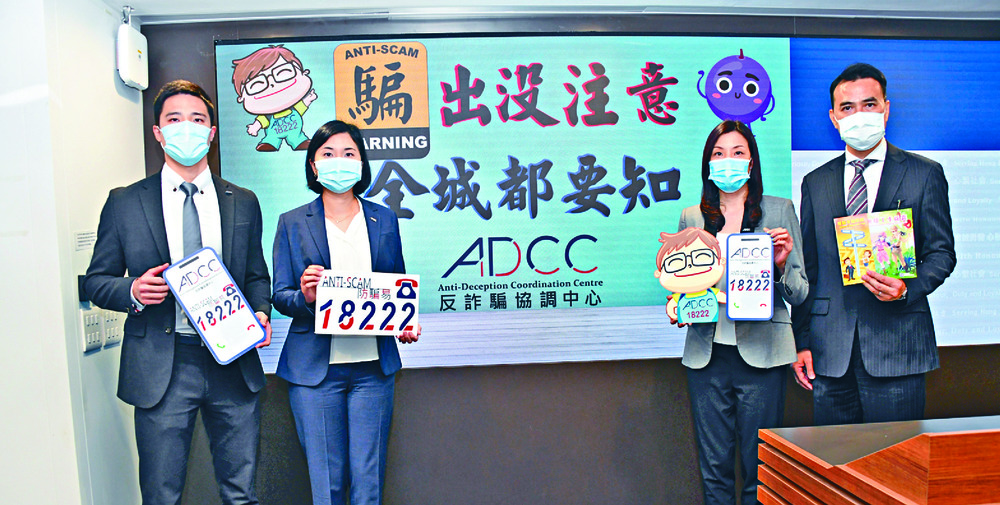 Police have warned job seekers to be careful of employment scams, which surged by nearly 90 percent last year amid the pandemic.
Scammers took advantage of desperate job seekers as the unemployment rate worsened, reaching a 17-year-high of 7.2 percent in the three months to February.

Most of the cons, 58.7 percent, were related to scammers requiring victims to pay "administration fees" to get hired. Another common scam was asking the victims to take loans.

The victim who suffered the biggest loss last year was a 26-year-old clerk who faces a debt of HK$580,000 after being "hired" to manage the finances of a company.

"The clerk was told to borrow loans [of HK$580,000] from financial institutions," she said.

"The company claimed it would repay the loans she borrowed later, adding that she would get a commission totaling 5 to 8 percent of the loan."

Cheng said the scammers went missing after the clerk handed them the borrowed amount.

She also warned that the scammers' victims are getting younger and younger in recent years.

"Among the victims, 27 percent were students or fresh graduates," she said.

Cheng said the youngest victims of employment scams last year were three 13-year-old students, who were cheated of between HK$500 to HK$3,000.

"The trio were attracted by online ads touting the hiring of typists and remittance clerks, and made deposits of "guarantee fees" via online payment platforms per scammers' requests," she said.

"The case came to light when they told their parents that they did not get paid."

"To make victims let their guard down, scammers would ask victims to hand in the loans while meeting in the lobby of a commercial building," he said.

Scammers would tell victims they are hiring them as "brushers" to generate faked purchases on online websites in order to boost transaction numbers and make the products more appealing to customers. "Brushers" would then collect commissions.

In some cases, the scammers would ask victims to download mobile shopping apps and make deposits to bank accounts of scammers.

Brushers were told that each "brushing" practice came with a commission of 5 to 10 percent - which was never paid, and scammers would disappear with the bank deposits.
Add Comment