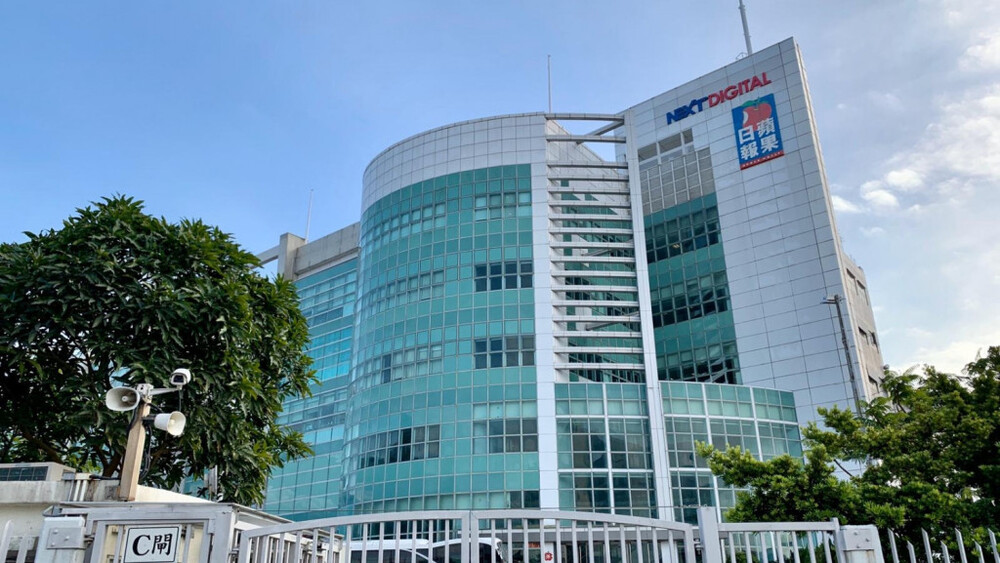 They were charged alongside Lai with “collusion with external elements to endanger national security” andconspiracy to “printing, publishing, selling, offering for sale, distributing, displaying or reproducing seditious publication.”

On Monday, prosecutor Anthony Chau informed the court that the six Apple Daily executives have indicated that they plan to plead guilty. A guilty plea usually entitles defendants to a sentence reduction.

Lai is currently serving sentences at Stanley Prison after being convicted for participating in three illegal assemblies in 2019.

According to the judges, the case needed to be on trial as soon as possible.

“Judiciary will take conditions of both defendants and respondents into consideration when scheduling the date for the trial since the period for the trial lasts for 30 days,” said the judges.

“However, the schedule needs to be in a rush since the case involves national security law,” judges mentioned in court, “and the second round of hearing will be held as long as the trial date is settled.”
Add Comment