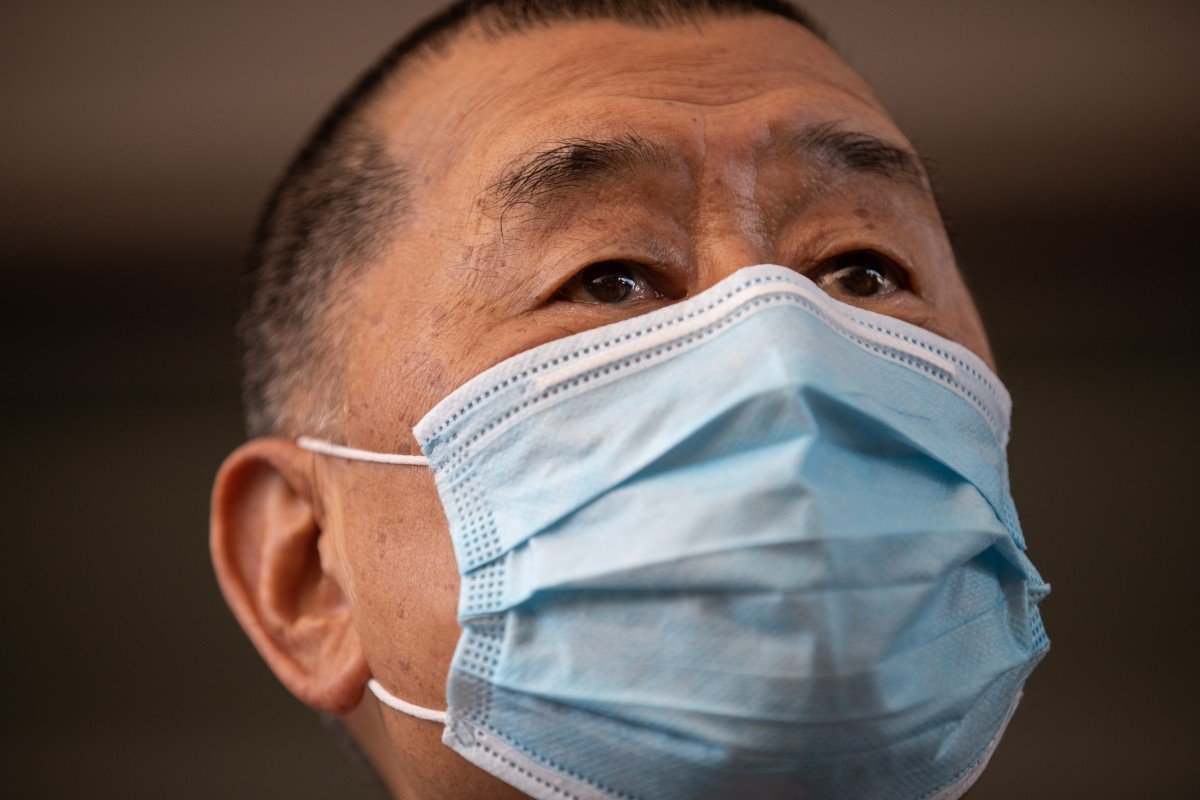 Hong Kong media mogul Jimmy Lai Chee-ying has applied for another series of court orders seeking the return of materials seized by police during an hour-long raid on his office conducted by national security officers last Thursday.

His company, Dico Consultants, on Monday took the commissioner of police to the High Court over the boxes of documents that plain-clothes officers from the recently formed unit took from his Millennium City office in Kwun Tong on October 15.

The search took place just hours before Lai was due to appear in West Kowloon Court over a separate case related to his presence at this year’s banned June 4 vigil commemorating the Tiananmen Square crackdown.

The Next Digital founder had already applied for similar court orders in respect to the high-profile raid on his Apple Daily newspaper headquarters that took place following his arrest on August 10.

A law enforcement source told the Post that last week’s raid was linked to the ongoing fraud investigation that sparked the initial operation.

Lai was arrested over alleged collusion with foreign forces to endanger national security and conspiracy to defraud, in the most high-profile police action yet under the sweeping new security legislation imposed on the city by Beijing. 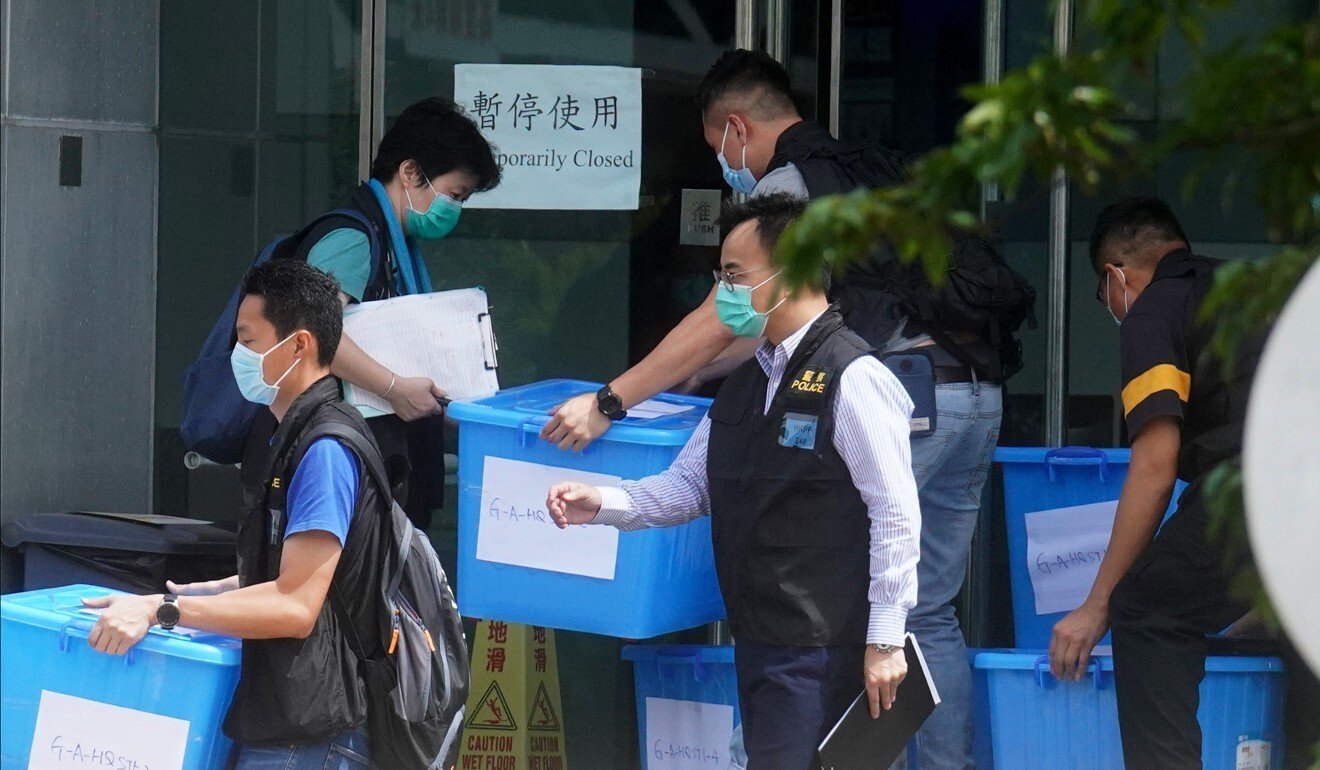 Police raided the offices of the Apple Daily newspaper after arresting its founder, Jimmy Lai, on suspicion of fraud and foreign collusion in August.

The Post subsequently learned the fraud allegations were tied to an investigation launched after pro-Beijing groups accused Lai of using the offices of Next Digital to provide secretarial services, which could amount to a breach of land lease terms and providing false information to the Lands Department to evade rent.

The company is now seeking a determination from the court if the seized materials may be examined under a police search warrant, or if they fall under the protection of legal professional privilege.

Such privilege generally covers communications between lawyers and their clients whereby legal advice is sought or given, as well as all documents brought in for the purpose of litigation.

The company’s lawyers are also seeking an injunction to restrain police from accessing, reviewing or making use of materials that fell outside the scope of the warrant or were protected, and for such items to be returned to the plaintiff.

A company search showed that Wan Chai-based Dico Consultants, a private business limited by shares, was incorporated in February 1988.

Its directors are Lai and his right-hand man Mark Simon, who was also registered as the company secretary.

The case has yet to be scheduled for hearing.