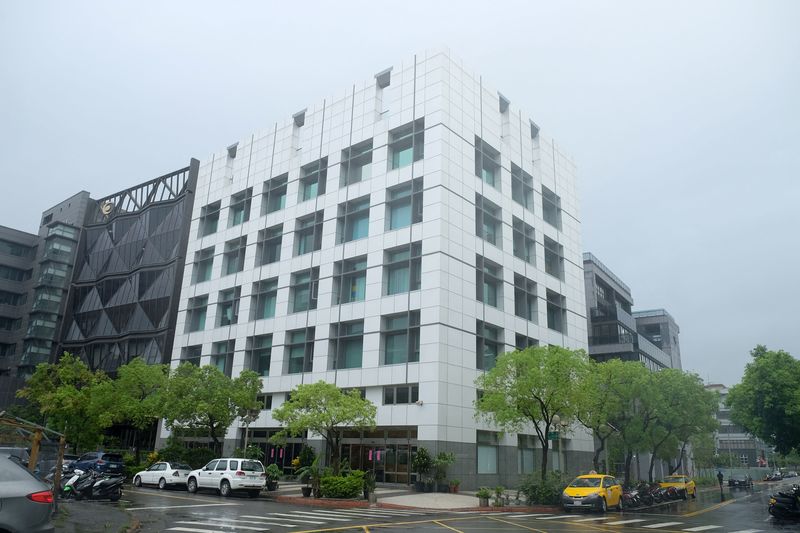 Hong Kong tycoon Jimmy Lai’s Next Digital Ltd. will shut the Taiwanese unit of its flagship Apple Daily this month, people familiar with the matter said, marking the final demise of a once-influential media empire brought down by China’s crackdown on the city’s pro-democracy movement.
The Taiwanese arm of Lai’s marquee outlet will run out of funds in December and stop publishing, said the people, who asked not to be identified discussing a private matter. The newspaper’s Taiwan operation has about 300 staff members who will receive severance packages, one of the people said.

In addition, a Hong Kong-based liquidator has approached the unit to ask for information regarding the assets of Apple Daily Taiwan’s unit, the people said.

Next Digital didn’t respond to emailed questions, and nobody picked up calls to Apple Daily’s office in Taiwan.

“Our company has no knowledge of where the origin of such an assumption comes from,” Apple Daily’s Taiwan unit said in a statement posted on its website late Friday, adding that it would not comment further.

Lai, who founded Next Digital and is currently serving prison time for attending unauthorized protests, is among the most high-profile targets of Beijing’s push against democracy advocates in Hong Kong. Police arrested the tycoon and top editors at Apple Daily last year and then froze the paper’s accounts, precipitating its collapse.

Next Digital said on June 29 it received a non-legally binding proposal from an unnamed independent third party for the possible sale of its Taiwan operations. By August, it said it “has not made any decision as to whether or not to proceed” with the disposal, while disclosing it was talking to other interested bidders, which the company also didn’t name.

The issue is politically charged because China claims Taiwan as its own, while President Tsai Ing-wen’s administration views the island as an entity that is de facto independent from the mainland. Tensions have flared since Tsai took office in 2016, generating concerns about the possibility of armed conflict.

As of May 31, Next Digital had unaudited bank and cash balances of approximately HK$337.8 million (US$43.3 million), some of which were held in accounts frozen by the government, the company said.