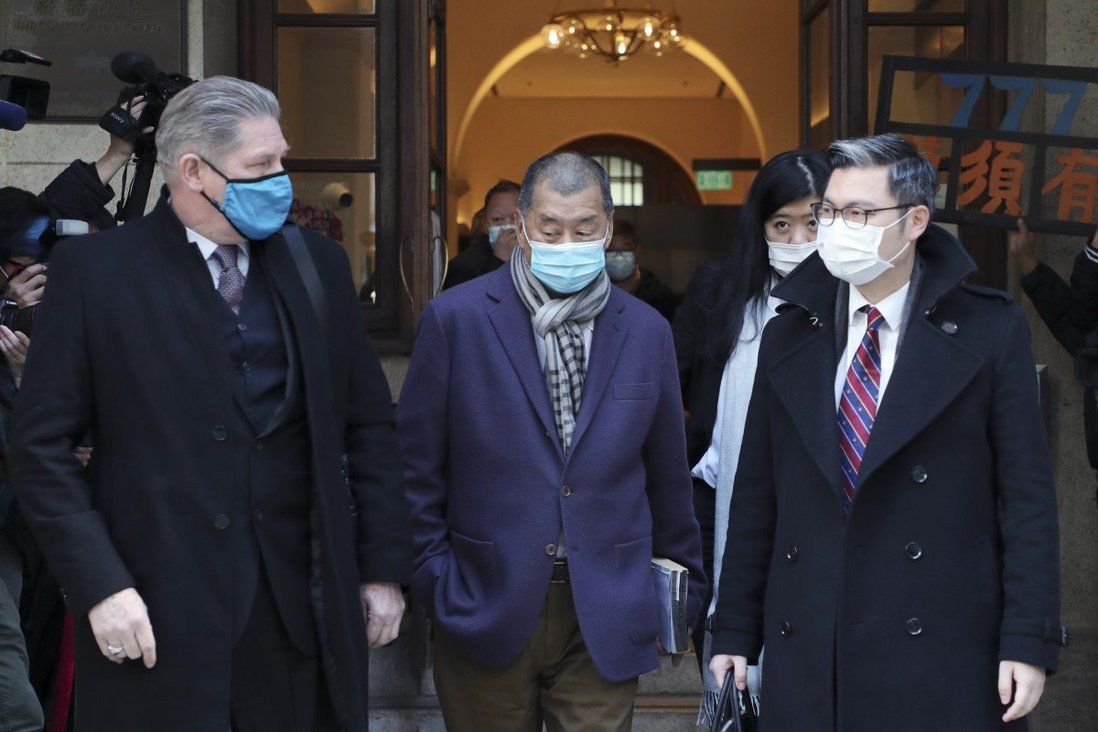 Hong Kong media tycoon Jimmy Lai Chee-ying is to appeal his convictions and jail sentences in cases arising from two anti-government protests
in 2019.

Democratic Party founding chairman Martin Lee Chu-ming and former chairman Albert Ho Chun-yan, who were given suspended sentences for joining one of the rallies, have also lodged appeals.

A justice department spokesman confirmed it had received notices of appeal from the trio’s lawyers on Wednesday.

Lai, Lee and Ho were among 10 prominent opposition figures sentenced at West Kowloon Court last Friday for their roles in two unapproved marches during the civil unrest. Five of the group were jailed for between eight and 18 months, with the rest handed suspended sentences.

Lai, who founded Next Digital and the Apple Daily newspaper, was convicted in one case of organising and taking part in an unauthorised assembly, by turning a lawful gathering of 300,000 people in Victoria Park into an illegal procession to Central on August 18, 2019.

In the second case, Lai, Lee Cheuk-yan and former lawmaker Yeung Sum admitted taking part in the unauthorised rally on August 31, when more than 2,000 people defied a police ban and marched from Wan Chai’s Southorn Playground to St John’s Cathedral in Central.

Lai was jailed for a total of 14 months in the two cases. Martin Lee and Albert Ho were given an 11-month and one-year suspended sentence, respectively.

Lee Cheuk-yan, the founding chairman of the Confederation of Trade Unions, had previously said he would appeal against his conviction over the August 18 protest. He has yet to make a formal application.

Some overseas human rights organisations described the sentences as “unthinkably high”, and argued that peaceful protests should be protected by law. 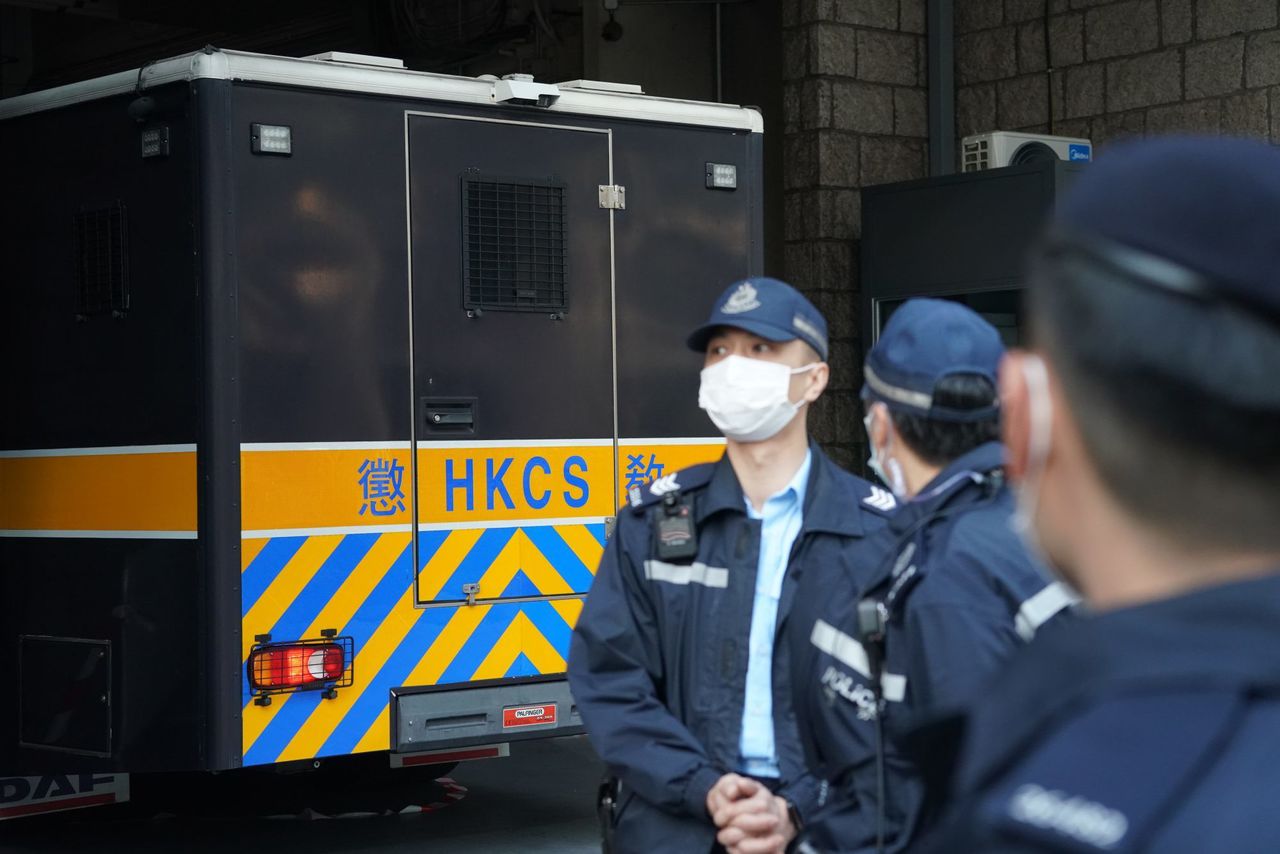 The decision to jail Jimmy Lai and others was heavily criticised overseas.

British Foreign Secretary Dominic Raab urged the Hong Kong authorities to stop their “unacceptable” prosecution of leading opposition figures and to uphold the right to peaceful protest enshrined in the city’s mini-constitution, the Basic Law.

US Secretary of State Antony Blinken called the charges against the activists “politically motivated”, and demanded the release of “those detained or imprisoned for exercising their fundamental freedoms”.

Canadian foreign affairs minister Marc Garneau also said his country was troubled by the jailing of the Hong Kong activists, describing the sentences as a “stifling of peaceful political expression” that encroached on fundamental rights and freedoms in Hong Kong.

But the Hong Kong government denied the prosecutions were political in nature. Beijing’s foreign affairs office in Hong Kong also blasted what it called the “unreasonable accusations” and “malicious smearing” by some politicians in the United States, Britain and the European Union, saying they were attacking the rule of law both in the city and in the world at large.