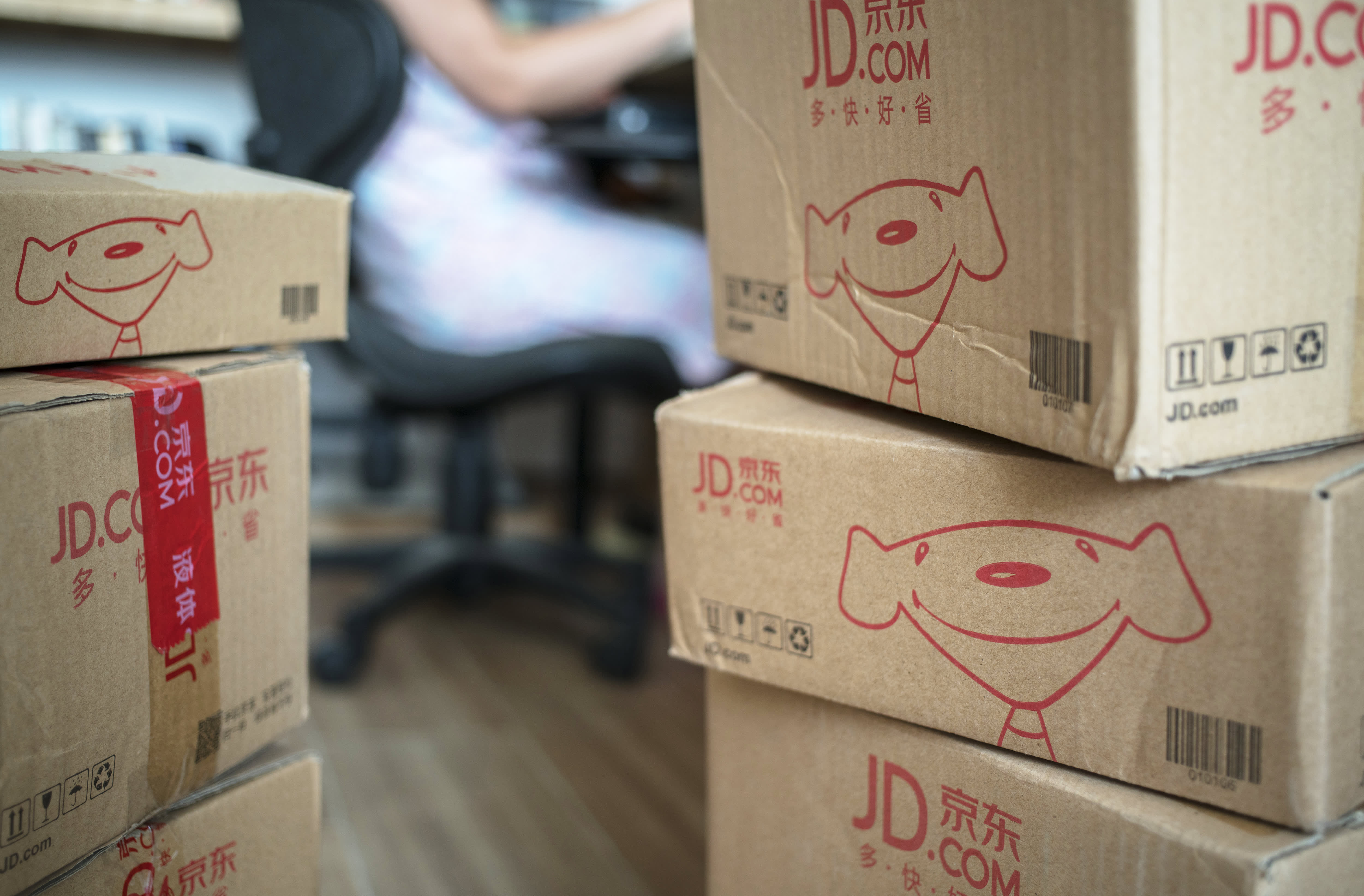 JD Health shares are expected to start trading on Dec. 8.

Bloomberg first reported the details of the IPO.

The listing marks another big win for the stock exchange in Hong Kong which has seen major Chinese technology firms flock there to raise money.

JD.com owns around 78% of JD Health. The latter’s business is focused on online health-care services such as consultations with doctors as well as its online pharmacy. JD Health brought in revenue of 8.78 billion yuan ($1.34 billion) in the six months ended June 30, up from 4.99 billion yuan in the same period last year.

China’s technology giants have accelerated their push into digital health care following the coronavirus outbreak earlier this year. Internet search giant Baidu is in discussions with investors to raise up to $2 billion over three years for a new biotech company, CNBC reported in September.
#Coronavirus
Add Comment