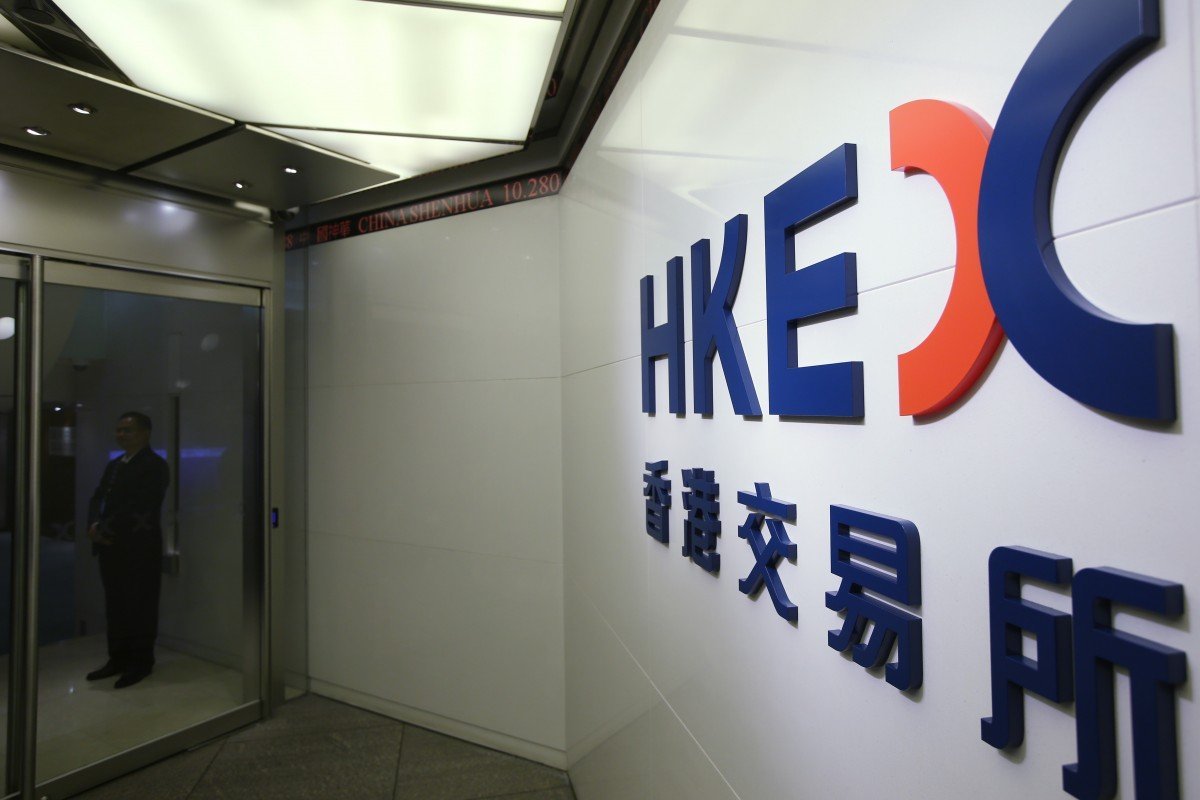 Daikiya said it decided not to proceed with the share offer because of the prevailing market conditions. The company was planning to raise up to HK$200 million through the IPO by selling 100 million shares at HK$1.60 to HK$2.00 apiece

The coronavirus outbreak has claimed its first IPO victim in Hong Kong.

The company has decided not to proceed with the share offer and its proposed listing on the main board at this time, citing several factors including the prevailing market conditions, according to an exchange filing on Wednesday. Investors who have applied to subscribe to its new shares will be refunded in full. It did not say if the IPO will be revived at a later date.

The company was planning to raise as much as HK$200 million (US$25.7 million) from the IPO by selling 100 million shares at HK$1.60 to HK$2.00 apiece, joining 22 companies that raised HK$8.5 billion in the January rush as social unrest eases off in the city since the start of the year.

“Many promotional events including press conferences and roadshows cannot be held, and companies may not be able to meet their IPO timeline because professional services firms like financial printers are not back to work,” said Kenny Tang Sing-hing, chief executive of China Hong Kong Capital Asset Management Co. The impact will only be short-term, he said, and companies are likely to restore their plans once the epidemic passes.

Daikiya’s withdrawal of its IPO plan comes as bankers in Hong Kong struggle to cope with the impact of the rapidly spreading Covid-19 disease. The two-week compulsory quarantine on mainland Chinese travellers coming into Hong Kong has hampered essential IPO preparation work from due diligence to organising roadshows for investors.

As a result, the coronavirus epidemic has clouded the outlook for the city’s equity capital market, where US$40 billion worth of IPOs last year lifted the bourse above Nasdaq in the global league table for a second successive year.

Banks have offered relief to the city’s small and medium-sized businesses to cope with the fallout from the outbreak, with some retailers and restaurant operators shutting outlets or cutting pay to save costs as consumers shun crowded public spaces to avoid infection

Daikiya’s decision could have reflected those concerns. This follows a report that nine people contracted the disease over a hotpot meal in Kwun Tong during the Lunar New Year holiday.

SEM Holdings, a Macau-based electrical engineering company, is also expected to go public on Friday on Hong Kong’s second stock board for emerging entities. The listing will proceed as scheduled for now, while the company will keep monitoring the situation of the outbreak, a spokeswoman said.