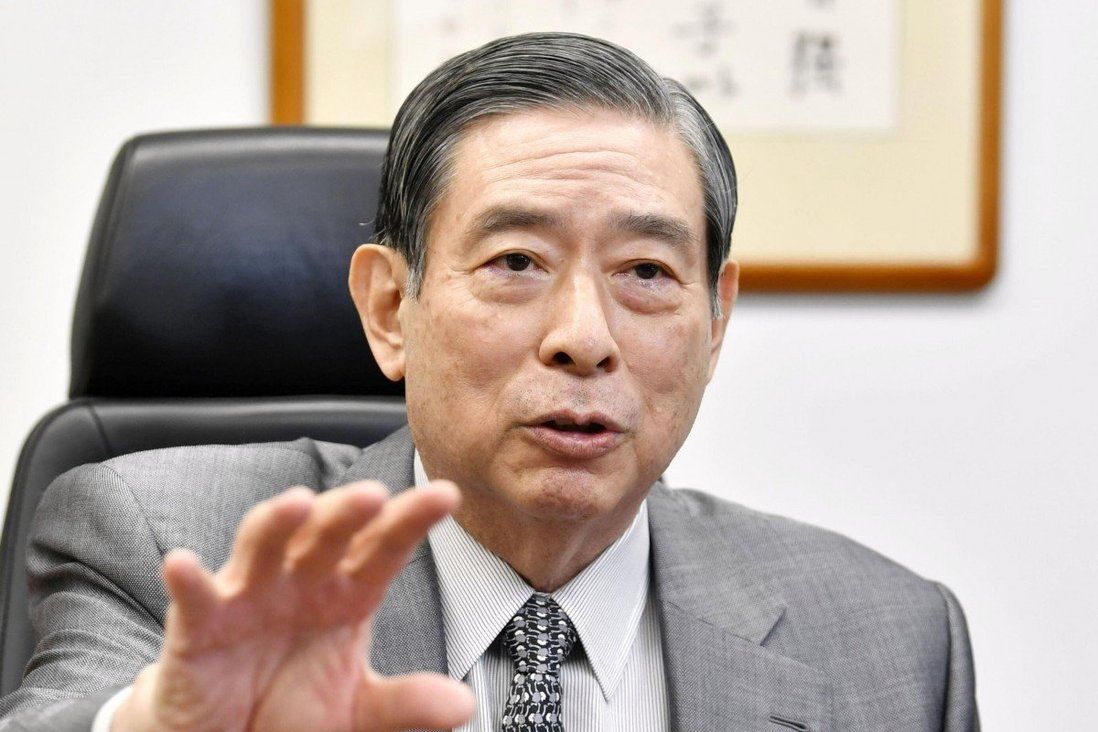 Yoshitaka Kitao, chief executive of financial conglomerate SBI Holdings, said that ‘without freedom, there is no financial business’.

China’s crackdown in Hong Kong has left Japanese finance firms “very much afraid” and reconsidering whether to remain in the city, a senior banker said on Monday in a rare public declaration of concern from within the industry.

Yoshitaka Kitao, chief executive of financial conglomerate SBI Holdings, which runs Japan’s largest online brokerage, told the Financial Times he was planning to pull his company’s operations out of the southern Chinese city, arguing that “without freedom, there is no financial business”.

Other Japanese companies, he told the newspaper, were thinking about doing the same but were less willing to say so openly.

“They are unlike me. I’m a very straightforward guy. But all the others, in their bellies, they think they should move out or won’t invest more in Hong Kong,” Kitao said in an interview published on Monday.

Beijing is struggling to quash dissent in semi-autonomous Hong Kong after huge and sometimes violent pro-democracy demonstrations in 2019.

It has imposed a broad national security law on the city that has criminalised much opposition, and is planning to enact new rules vetting all political candidates for their “patriotism”.

Senior Chinese leaders have also called for “reform” of the city’s independent judiciary, a key component of Hong Kong’s status as a regional business hub.

Many international business figures privately fret their companies could be caught in the crossfire as Beijing and multiple Western nations feud over China’s plans for Hong Kong. But few have vocalised them so publicly as Kitao, whose company last year had a market capitalisation of US$5.9 billion.

In his interview with the newspaper, Kitao said businesses were now questioning whether it made sense to remain in Hong Kong – a city with notoriously high rents – if the business landscape becomes little different from mainland China.

“If I want to do business in China, I would rather have an office in Beijing or Shanghai or somewhere,” he said.

He added he was looking even considering Singapore as a new location for SBI’s 100-person Hong Kong operation.

Kitao specifically mentioned Beijing’s security law as a reason Hong Kong was now “not a good place for financial institutions”, the report said. 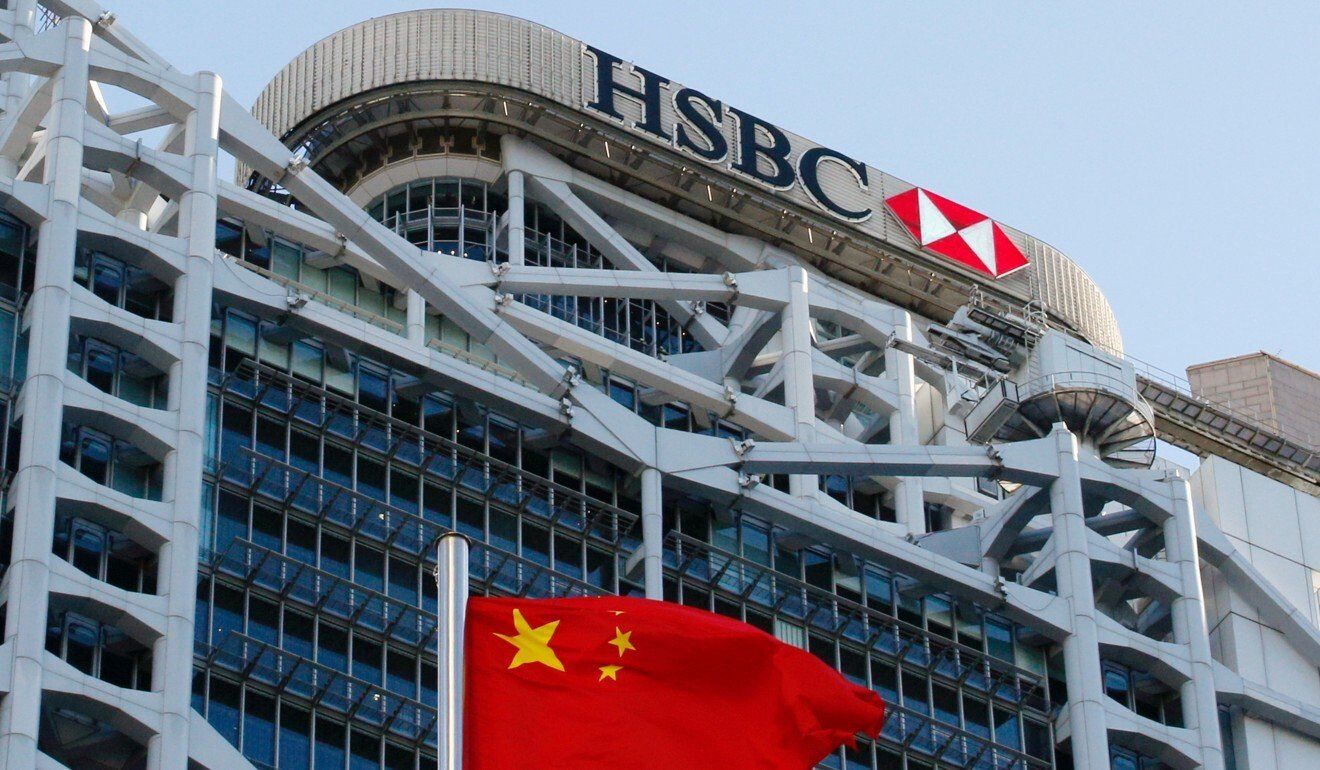 A Chinese national flag flies in front of HSBC headquarters in Hong Kong.

Spokesman Toshiki Aoyama of SBI Holdings confirmed Kitao’s interview comments but played down the idea that a move from Hong Kong was imminent.

Aoyama said SBI had previously voiced concerns about the security law and was “considering” a relocation.

“But we are still in the phase of studying and there is no concrete plan decided yet,” he said.

Kitao’s comments are unlikely to go down well with Beijing. China’s leaders have made it clear they expect international businesses to back its clampdown in Hong Kong or risk being frozen out of its lucrative markets.

HSBC, which publicly embraced the security law and makes the vast majority of its profits from China and Hong Kong, recently announced plans to ramp up its presence in the finance hub.