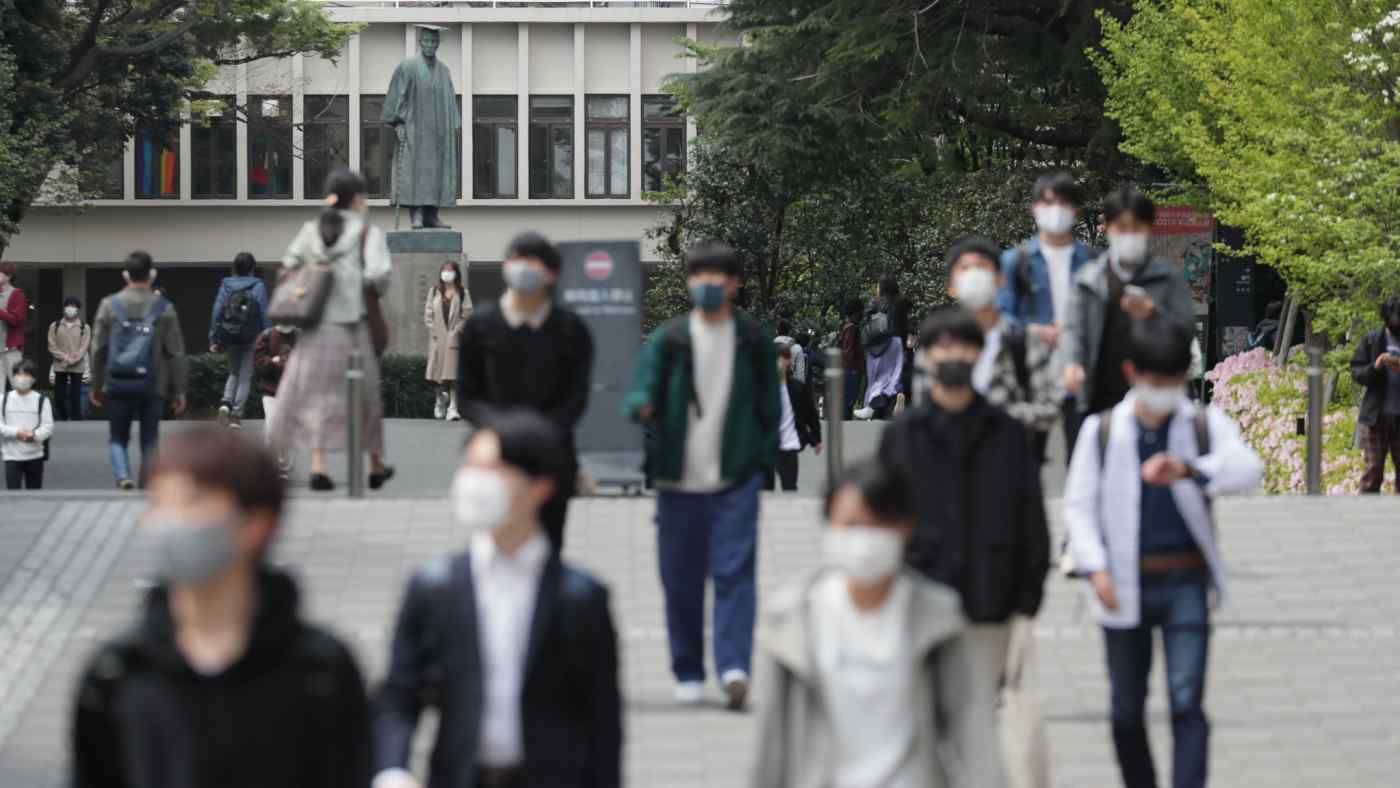 Japanese authorities will conduct a review of a Beijing-funded educational organization known as the Confucius Institutes that operates on university campuses in light of concerns that the group is a propaganda tool of China.
Japan's education ministry will ask universities that host the institutes to provide such information as funding, the number of participating students and whether it intervenes in university research. The list of questions will be formalized by the end of the year.

Besides concerns about the spread of government propaganda, Tokyo is also wary that technologies will be leaked to the Chinese side through personal exchanges. The move follows U.S. and European attempts to regulate the institutes' activities in their countries.

"There are growing efforts to seek more information or abolish the institutes in countries that share common values, such as the U.S. and Europe," said Education Minister Koichi Hagiuda. "I urge information disclosure to raise transparency regarding organizational management and research projects."

China began establishing the institutes in 2004 across the globe to expand its soft power reach by spreading its culture and language. The organization has an estimated 500 chapters in about 160 countries and regions. In Japan, 14 private universities including Waseda University and Ritsumeikan University have Confucius Institutes on campus.

Since it does not offer degrees, the organization does not need to seek approval or register with the government. Opening an institute on a campus is as simple as offering a class for the general public at a university, making it difficult for the government to track their activities.

Haruko Arimura, former minister of state for measures for declining birthrate, pointed out at an upper house committee meeting in May that the Confucius Institutes is "recognized as a security threat by other countries." Arimura then proposed that related ministries and agencies cooperate to monitor the organization.

Yoshinori Hakui, head of the ministry's higher education bureau, told parliament that "there is no example of [other countries] establishing a cultural base like the Confucius Institute" except China.

An official at a private university in greater Tokyo told Nikkei that the school was asked by China to establish an institute, but refused. From an administrative perspective, there are advantages to having Confucius Institutes on campus as it often establishes a pipeline of students from partner colleges in China.

But the official added, "If we do research on Taiwan, Hong Kong, and Xinjiang Uyghur Autonomous Region, we may be interfered with." The official said his university took into account the possibility that funding from China could stop if it establishes exchange programs with Taiwanese schools.

The U.S. has already started cracking down on the institutes. The Senate in March passed legislation tightening oversight of the organization.

The bill would cut federal funds to universities and colleges that have Confucius Institutes that don’t comply with new oversight rules and regulations.

Australia also passed a law that would enable it to disband contracts collages and localities sign with the institutes if they are deemed to run counter to national interests.
Add Comment