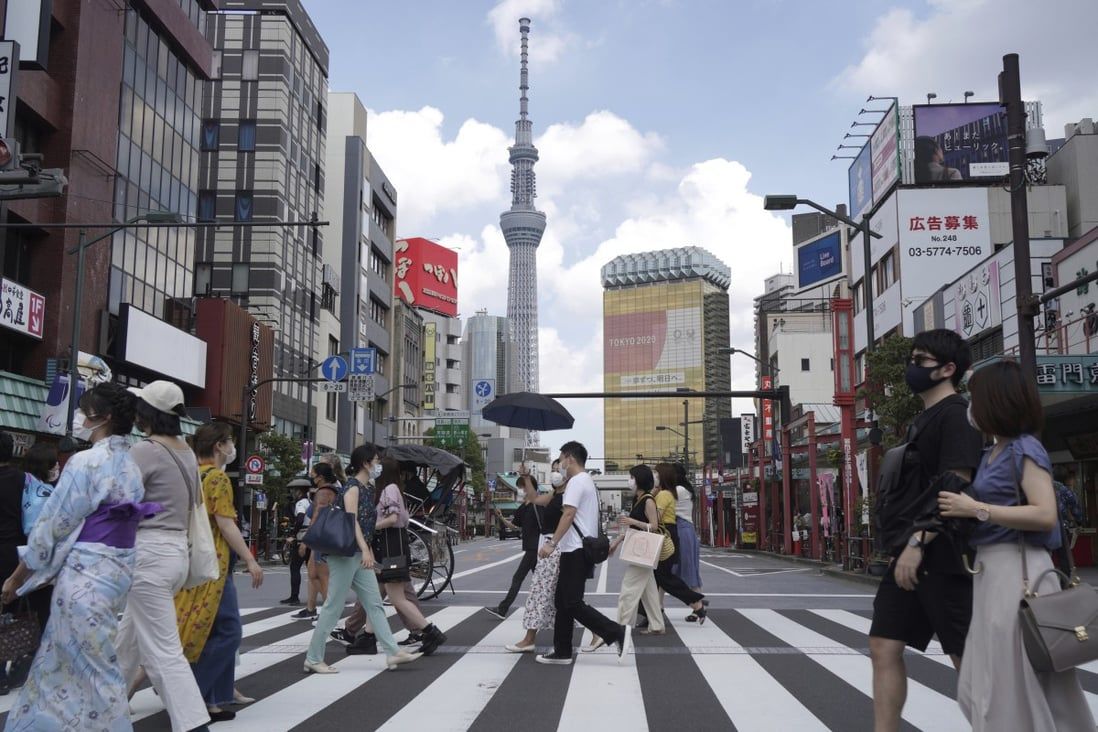 Country will also allow more flights from Hong Kong starting on Sunday, city officials say
Japan will allow Hong Kong arrivals to land at any airport in the country in an abrupt U-turn on Covid-19 travel curbs after earlier restricting them to a handful of destinations, the city’s government announced on Wednesday.

On December 30, Japan limited passenger flights from Hong Kong to the following airports: Narita and Haneda in Tokyo, Kansai in Osaka, Chubu in Nagoya, New Chitose in Hokkaido, Fukuoka and Naha in Okinawa.

After hosting a video conference with Japanese authorities on Wednesday, the government said it would continue to urge the country to rescind all restrictions imposed on Hong Kong flights.

The city government said it welcomed the relaxed curbs and promised to follow up with authorities in Japan to minimise the impact on travellers. It added that the number of flights from Hong Kong to the country was still restricted.

The earlier restrictions had prompted Chief Executive John Lee Ka-chiu to express his disappointment, with authorities estimating that around 60,000 Hong Kong travellers had been affected by the policy.

The restrictions also triggered airlines to cancel services to popular destinations during the peak holiday season, with one operating special flights to bring residents home.

The earlier decision by Japan had followed an announcement that China was seeking to resume cross-border travel between Hong Kong, Macau and the mainland, which is experiencing a rise in Covid-19 cases.

Other countries have also responded by introducing restrictions on travellers from Hong Kong and the mainland, with India and the United States currently requiring anyone coming from either location to test negative for Covid-19 before arriving.

Global airline body the International Air Transport Association in late December expressed concerns at the reintroduction of such restrictions, calling on countries to formulate policy based on “science and facts”.

On Wednesday, representatives for Cathay Pacific Airways, Hong Kong Airlines and HK Express said the companies were aware of the latest policy change, adding they were assessing the situation and would adjust flight frequencies based on demand.

Steve Huen Kwok-chuen, executive director of travel agency EGL Tours, said the U-turn was good news for 1,000 of the company’s customers who had bought packages for the Lunar New Year holiday and were previously at risk of having their trips cancelled.

However, even with the latest relaxation, Huen said it was too soon to revise the company’s tour offers.
#COVID-19  #Covid
Add Comment