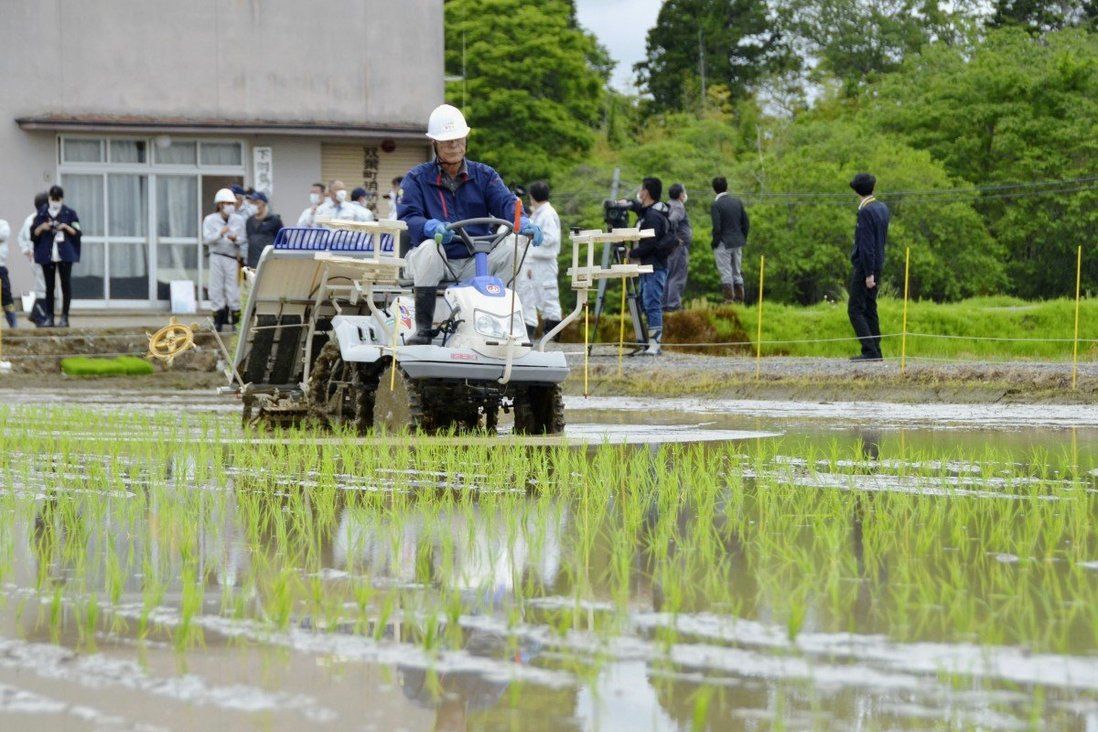 Japanese government says all products will pass stringent checks before being allowed to leave country, as it looks to ease regional concerns over impact of releasing treated radioactive water into sea.

Japan has asked Hong Kong and Macau to lift a ban on seafood and agricultural products from the areas around the Fukushima nuclear plant, as it seeks to address regional concerns over its plan to release treated radioactive water from the damaged facility in two years.

The plan to release the water into the ocean met with fierce opposition from neighbouring governments, including China, while Hong Kong’s health minister Sophia Chan Siu-chee has said the city had asked Japanese authorities to provide further details, including how it will monitor any environmental impact.

She also did not rule out more stringent testing of Japanese food imports depending on the data it provided on the release of treated radioactive water.

But on Thursday, Japanese government sources said in a briefing organised for local media that there were stringent control and testing measures in place to ensure any food products with radiation exceeding safety limits were barred from export.

“Even though it has been 10 years since the Fukushima disaster and 40 places that placed restrictions on imports of Japanese food have lifted those measures completely, 14 other regions including Hong Kong and Macau continue to ban certain products,” the sources said.

“We highly anticipate Hong Kong and Macau can lift restrictions as soon as possible based on scientific evidence.”

After a 9.0 magnitude earthquake and tsunami triggered the meltdown of three out of the six reactors at the Fukushima Daiichi Nuclear Power Plant, various governments across the world placed bans on imports of seafood and agricultural products from areas in Japan affected by the disaster.

Hong Kong has banned all fruits, vegetables, milk, milk beverages and dried milk products from Fukushima prefecture, where the power plant is located, while chilled and frozen game, meat, poultry, eggs and live, chilled or frozen seafood have been allowed with a radiation certificate.

The Post has contacted the Food and Health Bureau for a response.

The sources also further defended the Japanese government’s plan to release 1.3 million tonnes of treated waste water – enough to fill 500 Olympic-sized swimming pools – used to cool the reactors at the nuclear plant into the sea as “the most feasible option”.

The contaminated water, which is the colour of coffee, is currently treated in a complex filtration system known as the ALPS (Advanced Liquid Processing System), which can filter out almost all radioactive elements except tritium, which is harmful to humans but only in large amounts. The treated water is clear, according to pictures provided by the sources. 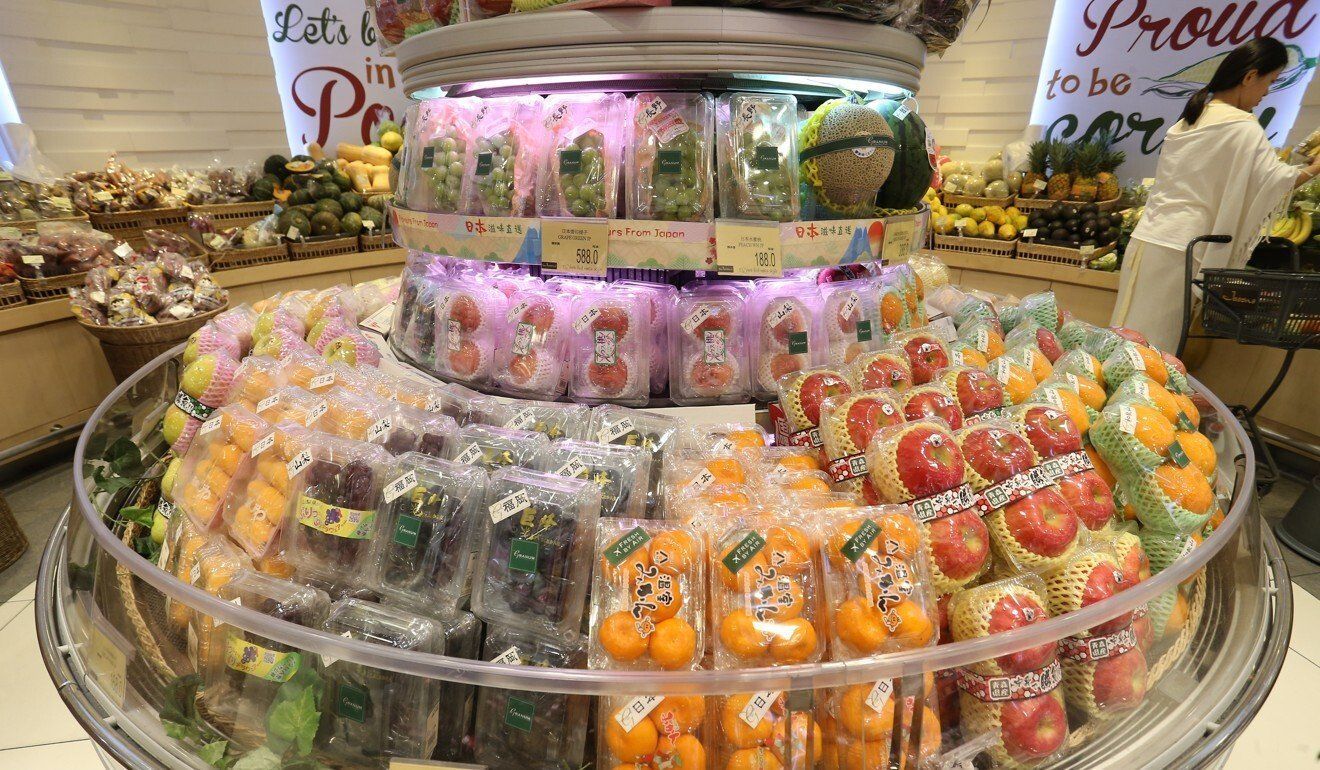 Fruit imported from Japan is seen for sale in a Hong Kong supermarket.

That water is then stored in tanks, but the Tokyo Electric Power Co. (Tepco), which operates the plant, is running out of space.

Sources said the choice to release the water into the ocean was not made based solely on cost, but after careful consideration of all other available options such as underground burial and hydrogen release. The other methods either lacked mature technology or would require new regulatory standards, they said.

They stressed the release of the water would be overseen by the International Atomic Energy Agency, which has said the plan is no different from disposal of waste water around the world.

According to the sources, the Japanese government will continue to disclose accurate information about its plans in the two years until the water is released, and was confident it would be able to assuage concerns from groups both at home, such as local fishing groups, and abroad.