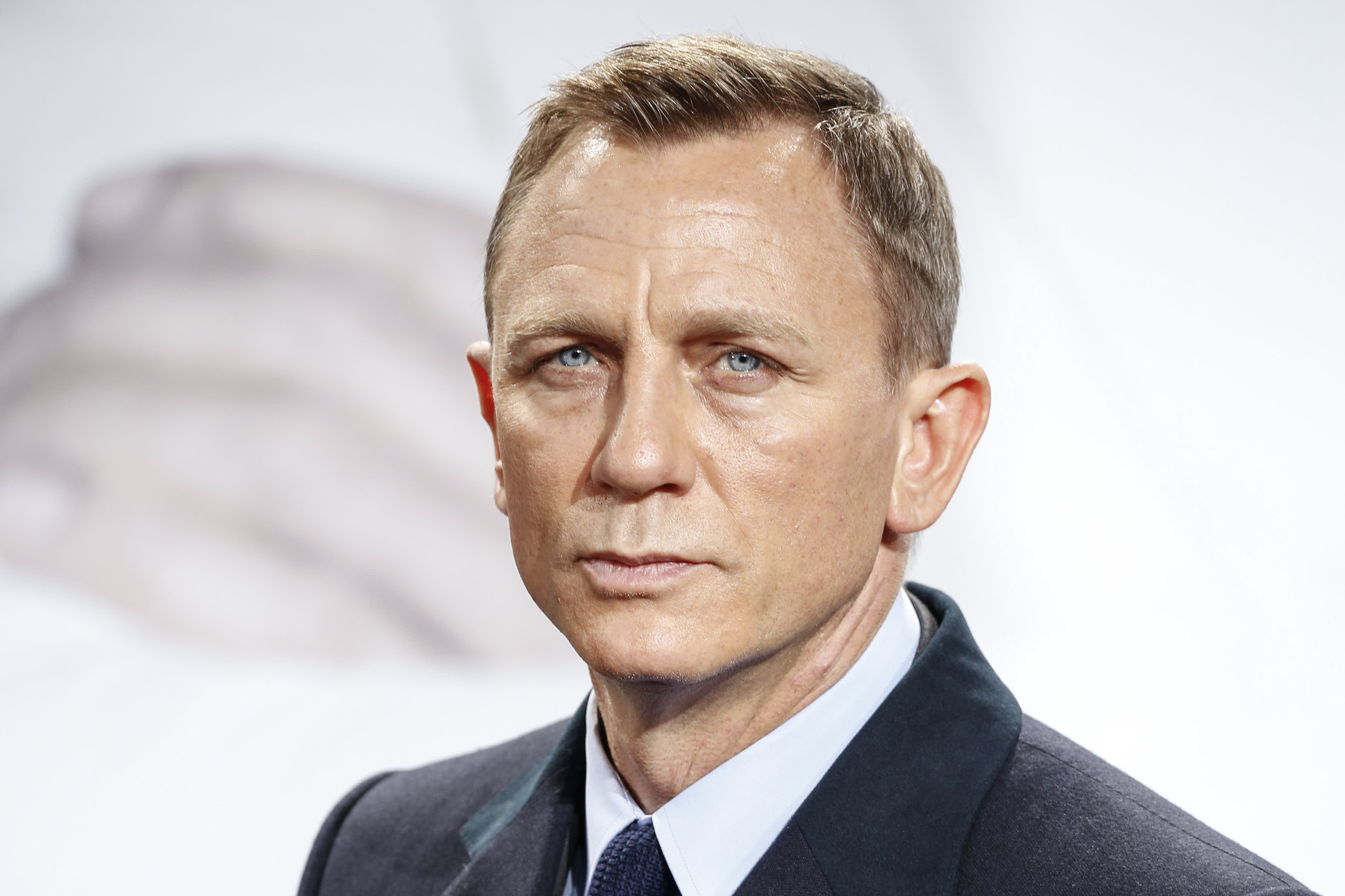 In the most recent issue of Candis Magazine, Craig detailed his philosophy on inheritance, saying he doesn’t plan to have much money left to give to his children by the time he dies.

“Isn’t there an old adage that if you die a rich person, you’ve failed?” Craig said in the interview, according to the Times of London. “I think Andrew Carnegie gave away what in today’s money would be about $11 billion, which shows how rich he was because I’ll bet he kept some of it, too.”

Craig says that he finds it “distasteful” to leave heirs massive amounts of money. He has two children, a 29-year-old daughter and a 2-year-old daughter. His wife, actor Rachel Weisz, also has a teenage son.

“My philosophy is get rid of it or give it away before you go,” Craig said.

A representative for Craig did not immediately respond to CNBC Make It’s request for comment.

The Hollywood star is far from the first person to publicly declare that their children would not be receiving a significant portion of their wealth. Investor Warren Buffett — whose fortune sits at more than $100 billion — recently reiterated his long-held belief that his “incomprehensible” net worth would be better spent going toward philanthropic causes than into his kids’ investment portfolios.

“After much observation of super-wealthy families, here’s my recommendation: Leave the children enough so that they can do anything, but not enough that they can do nothing,” he said in a note to shareholders, adding that his own adult children “pursue philanthropic efforts that involve both money and time.”
Add Comment