City’s first two variant cases to be detected locally had pleaded guilty to misleading investigators as to their relationship, whereabouts during their infectious period.

Hong Kong’s first two Covid-19 patients found to be carrying a mutated strain of the coronavirus in the community were handed jail sentences on Monday for lying to officials about their whereabouts and sparking a citywide scare over the spread of the more transmissive Beta variant.

Syed Mohamed Rizvi, a 30-year-old engineer, pleaded guilty last month at Kowloon City Court to six counts of knowingly providing false information to officials, while his co-defendant, Victoria Marie Alcaide Guadiz, 31, a qualified nurse with whom he was living, admitted one count of the same offence.

Rizvi was sentenced to three months, while Guadiz was given 20 days and released immediately, as she had already spent that long in custody. Describing the case as “very serious”, Principal Magistrate Ada Yim Shun-yee said while the sentence was “not to punish those who were infected”, the court was “obliged to pass a clear message to the public” about complying with the Prevention and Control of Disease Ordinance so authorities could prevent Covid-19’s spread.

“The Department of Health was deprived of [its ability] to trace close contacts over 16 days, and worries of invisible carriers in the community caused immense public distress,” she said.

The pair were at the centre of an infection cluster that grew to 11 cases and triggered the compulsory quarantining of 1,600 residents, as well as two rounds of mandatory Covid-19 testing for the city’s 370,000 domestic helpers, which in turn set off a diplomatic backlash. 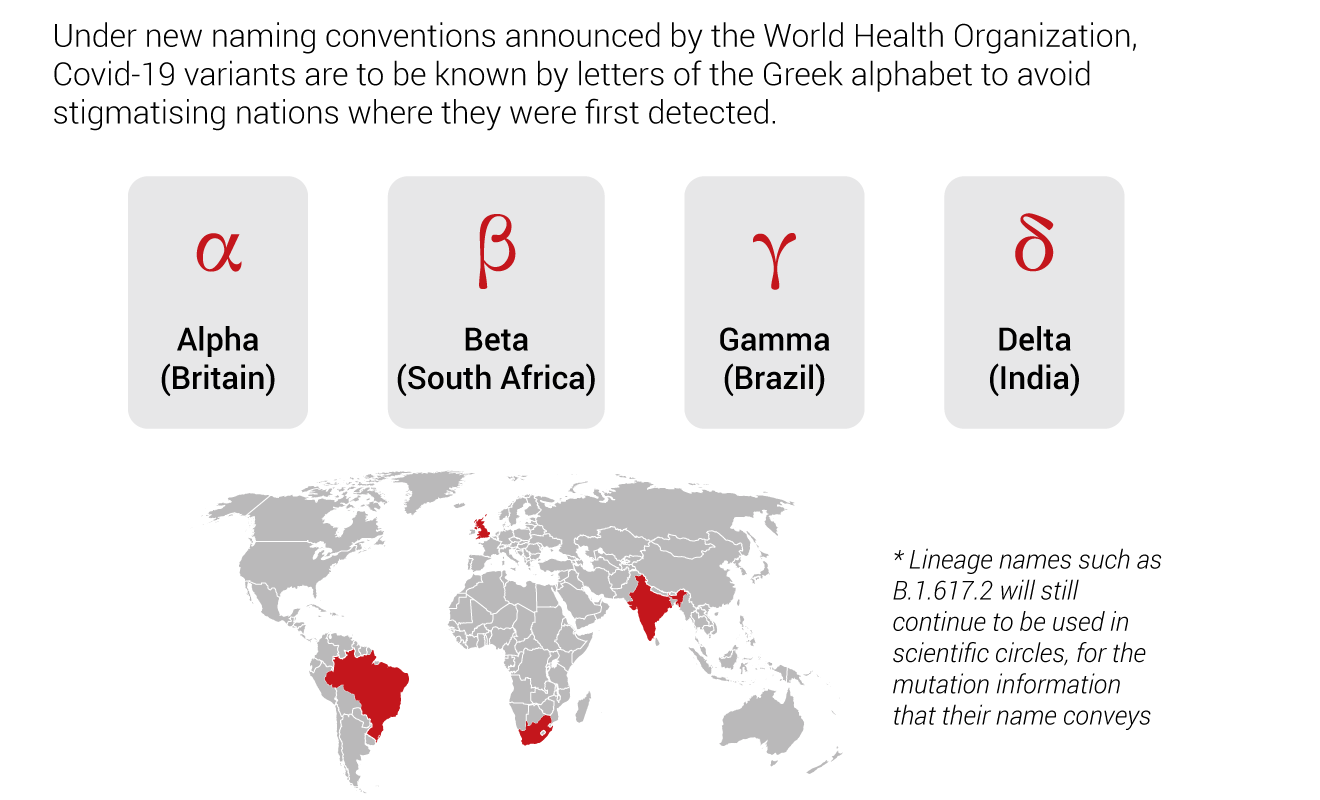 When asked about his whereabouts, Rizvi – who tested positive for the Beta variant – told officials that he had been alone in Jordan and Tsim Sha Tsui and had not visited any restaurants from April 10 to 12. He also stated he had not attended any gatherings, according to an outline of the case.

Guadiz, meanwhile, initially denied knowing Rizvi, only to later admit going to Cheung Chau with him.

She would eventually also admit to accompanying him to a gathering at Tong Fuk Village on Lantau Island on April 10 and for a meal at Zaks restaurant in Discovery Bay the next day after credit card records showed a transaction at the eatery.

The two also went to the Citygate Outlets and the Novotel Citygate hotel – both in Tung Chung – on April 10.

Authorities later discovered both Rizvi and Guadiz had attended an April 13 gathering in Chai Wan with relatives, who subsequently hosted another session at their Sham Shui Po flat attended by three domestic helpers. 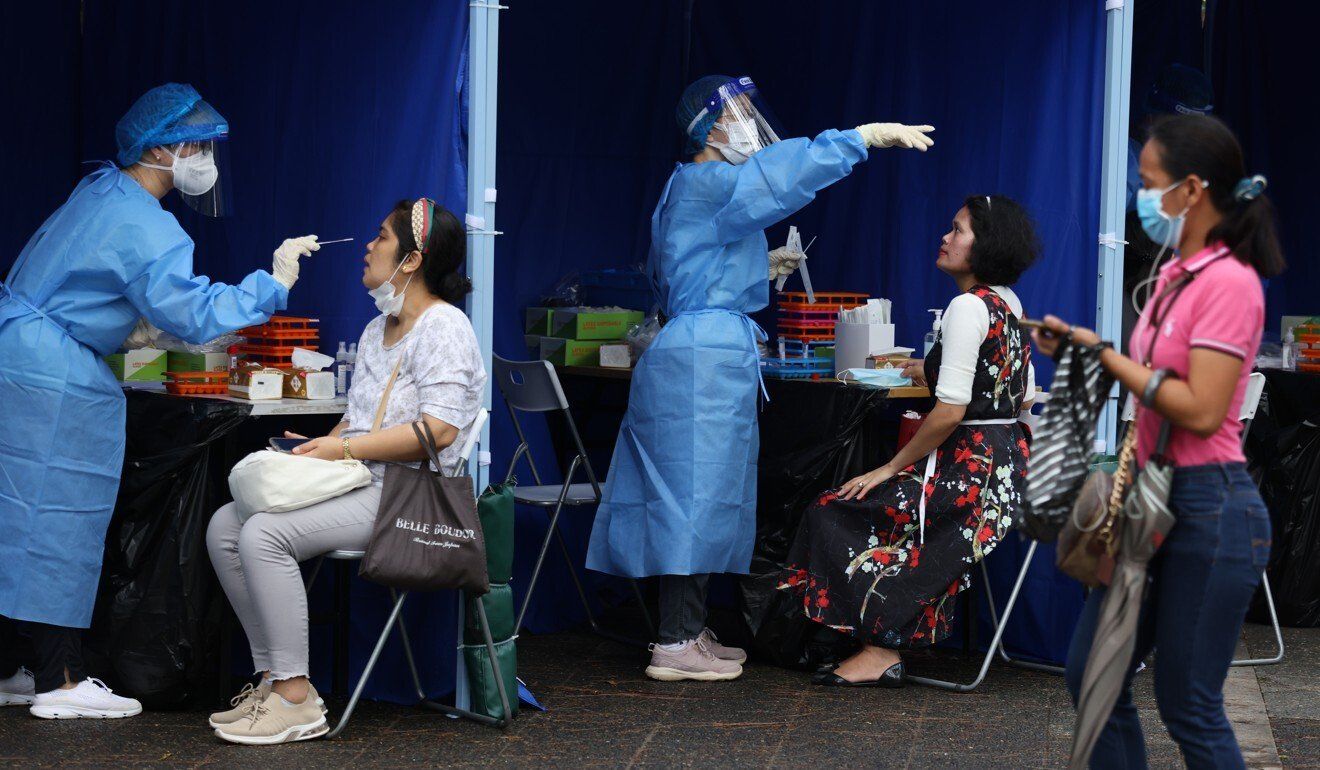 Prosecutors also said there was evidence the pair had exchanged messages agreeing not to divulge some information to health authorities.

“They colluded together and deliberately provided false and misleading information to the officers, and put public health at great risk, depriving those who could have had treatment earlier of that opportunity,” Yim said.

Yim had previously adjourned the case until Monday to allow for the preparation of background reports on Rizvi and Guadiz ahead of sentencing. The defendants were remanded in custody after pleading guilty on June 21.

David Boyton, defence counsel for Rizvi, previously said 21 days of isolation had taken a “psychological impact” on the engineer, who hoped to return to Dubai as soon as possible to get back to work.

But Yim on Monday said there was “no evidence suggesting [Rizvi] was overwhelmed by any stress from quarantine”, adding the engineer had two opportunities to reveal the truth but still did not do so until learning Guadiz had given officials new information.

Guadiz left Kowloon City Court at about 12.50pm. She was accompanied by two people, who helped cover her face, as they ran into a waiting taxi outside the premises. She did not respond to questions from the press.

Under the Prevention and Control of Disease Ordinance, anyone knowingly providing false or misleading information, including on their whereabouts, contact with others or medical history, faces a HK$10,000 fine and up to six months in prison.