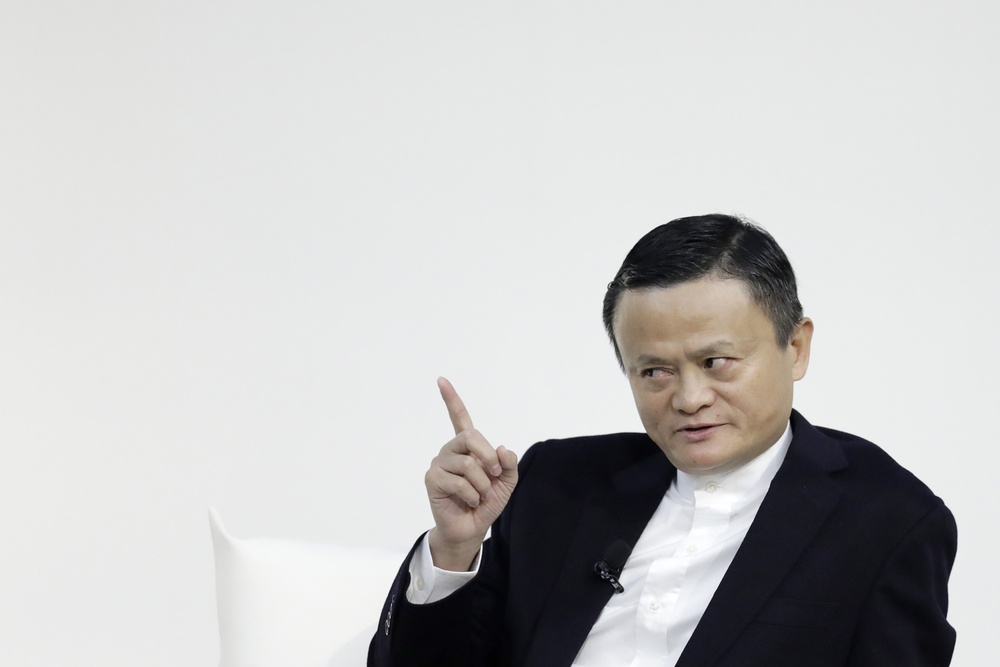 Alibaba Group Holding Ltd. co-founder Jack Ma is in Hong Kong for a series of meetings with tech and finance executives, sustaining a recent flurry of activity that’s taken him round the world in the span of months.
The billionaire, who’s kept a low profile since Beijing in 2020 singled out first Ant Group Co. and then Alibaba for regulatory overhauls, has been meeting prominent figures based in the city, the Hong Kong Economic Times reported, citing anonymous sources. Ma arrived in past days, but his exact agenda remains unclear, a person familiar with the situation said, asking to remain anonymous discussing private arrangements.

Ma has since late 2022 gradually resumed the globe-trotting that once defined China’s best-known entrepreneur. He spent time in Tokyo and the Japanese countryside before making his way to Thailand, where he toured foodie spots and reportedly took in a Muay Thai boxing match. Before that, he visited the US and Israel, the Financial Times reported in November.

The executive — among China’s most recognizable faces — has been on the move around the time signs emerged that Beijing was relenting in a campaign to curtail the influence and power of internet giants. This month, Ma ceded controlling rights to his Ant fintech empire, which many observers took as a signal that punishing crackdown was nearing an end.

Alibaba’s shares climbed as much as 3.4 percent in Hong Kong on Friday, outperforming the broader market.

Ma mostly disappeared from public view after giving a 2020 speech that criticized Chinese regulators — right before Beijing scuttled what would have been a record Ant IPO. It triggered a series or regulatory probes and actions that targeted tech giants from Alibaba to Didi Global Inc., wiped out growth at rivals such as Tencent Holdings Ltd., and forced private businesspeople to curtail their activities.

Many of Ma’s peers have since relinquished their formal corporate roles and increased donations to charity to align with President Xi Jinping’s vision of achieving “common prosperity.”
#Alibaba  #Jack Ma  #ANT
Add Comment