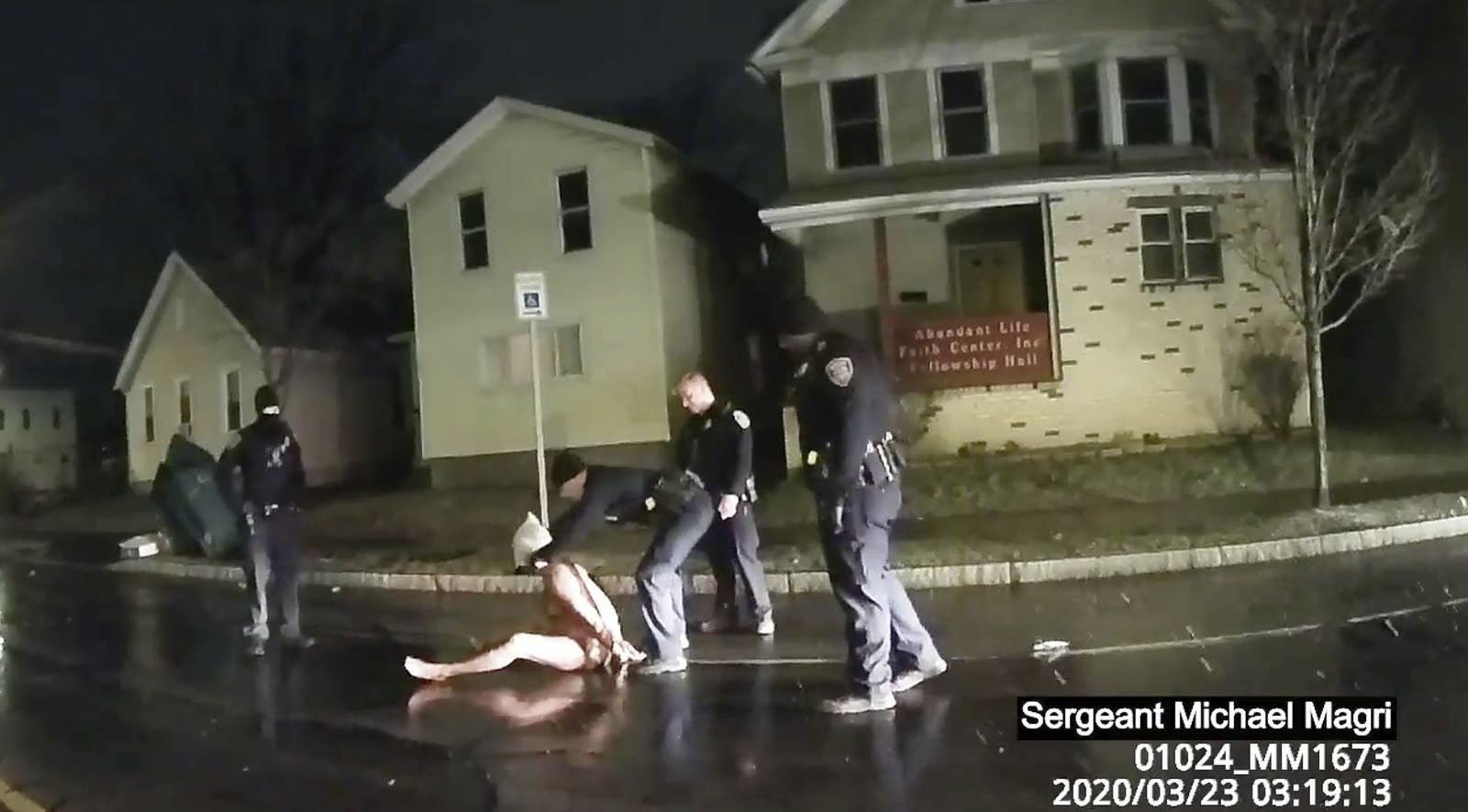 It’s not a news anymore, but anyway: another unarmed citizen has been murdered by U.S. police (oh, the news in it is that he wasn’t black)

In this image taken from police body camera video a Rochester police officer puts a hood over the head of Daniel Prude, on March 23, 2020, in Rochester, N.Y.

According to video and records released on Sept. 2, 2020, Prude, who had run naked through the streets, died of asphyxiation after a group of police officers put a hood over his head, then pressed his face into the pavement for two minutes. 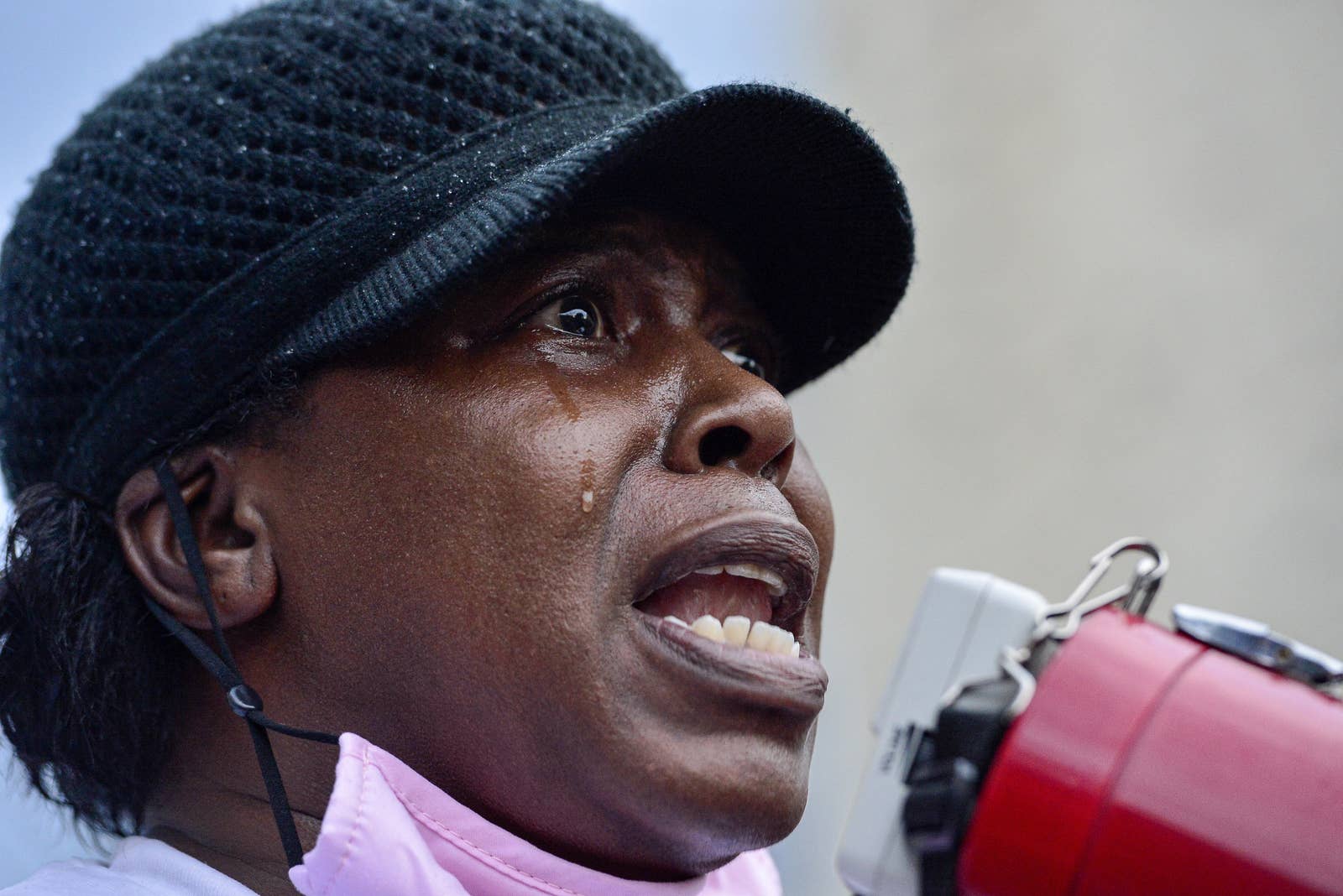 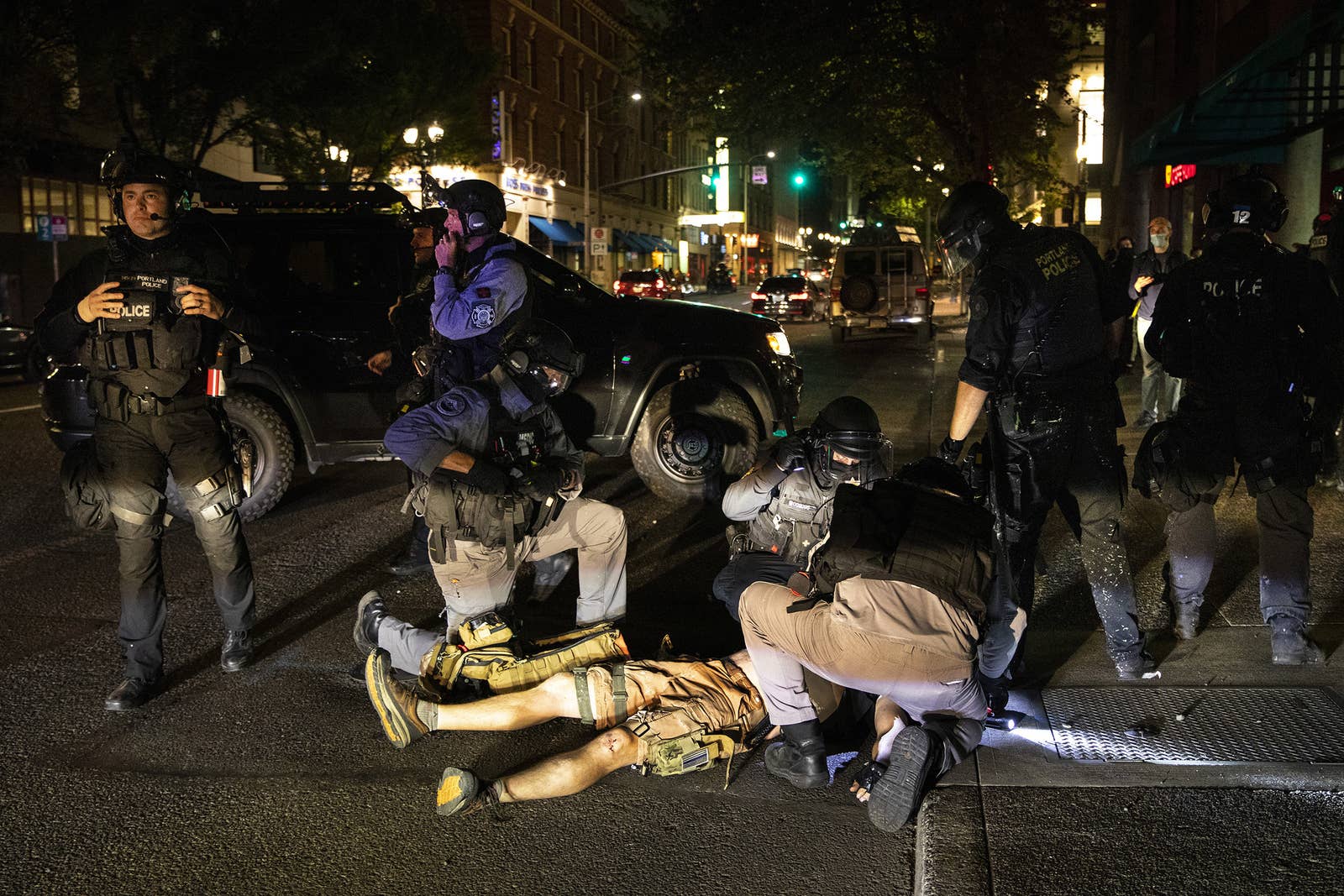 A man is treated after being shot Aug. 29, 2020, in Portland, Ore. It wasn’t clear if the fatal shooting was linked to fights that broke out as a caravan of about 600 vehicles supporting President Trump was confronted by counter-demonstrators in the city’s downtown. 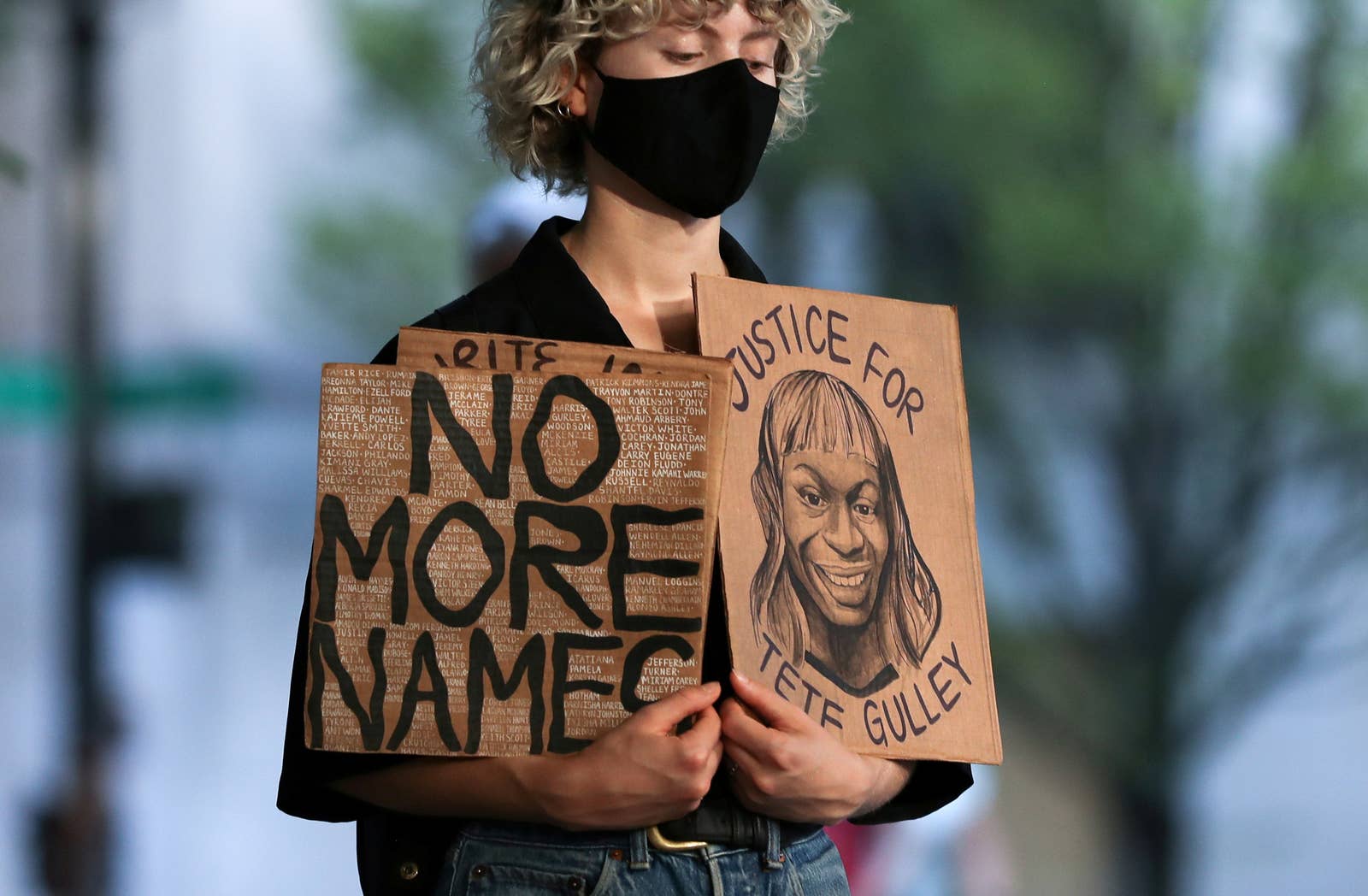 A demonstrator holds signs as she participates in a meditation walk in support of Black Lives Matter organized by the Portland Buddhist Peace Fellowship near the Justice Center in Portland, Oregon, U.S., September 1, 2020. REUTERS/Caitlin Ochs TPX IMAGES OF THE DAY 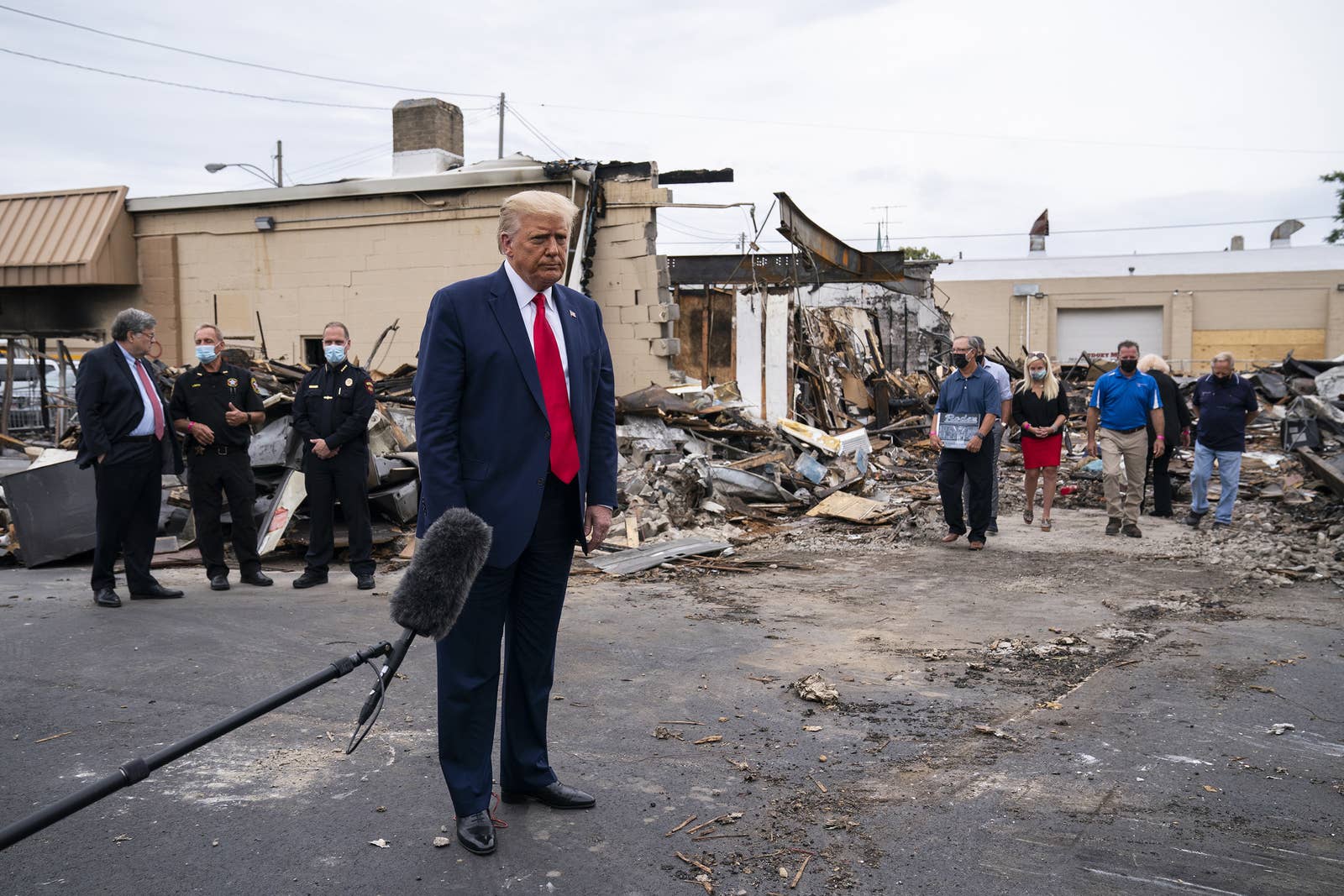 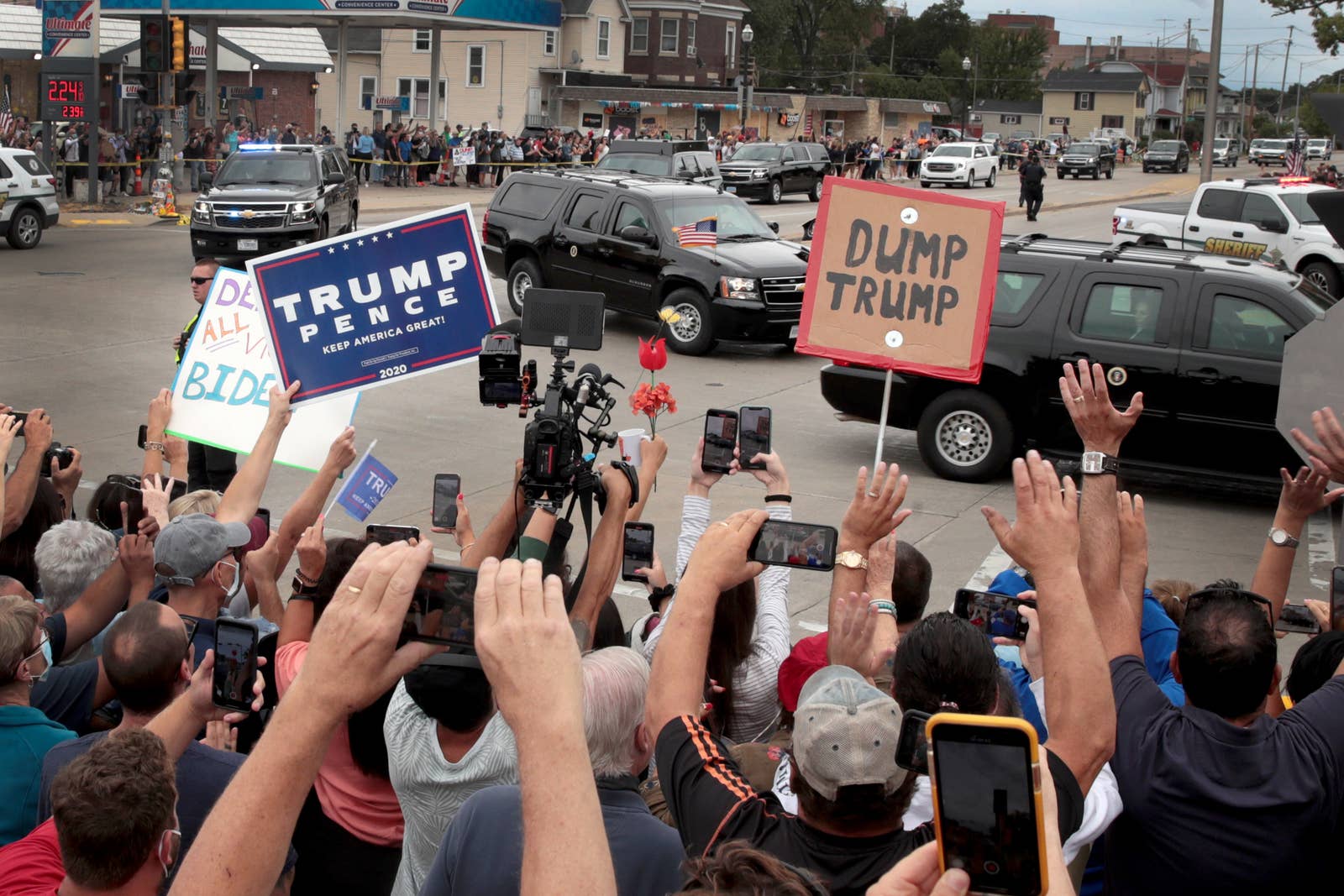 Trump supporters and Trump protesters watch as the motorcade carrying President Donald Trump passes by on September 1, 2020 in Kenosha, Wisconsin. 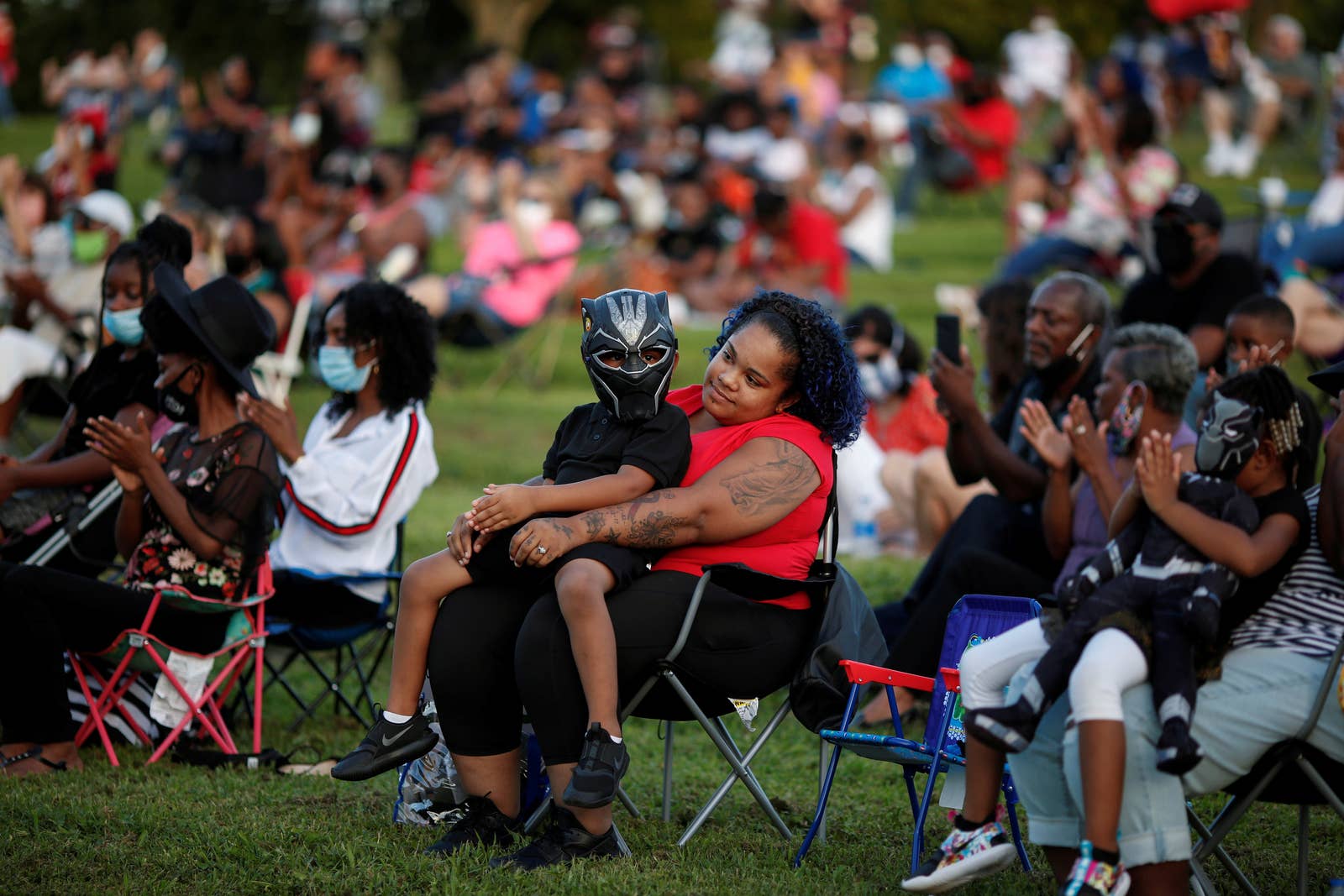 Oh ya 11 days ago
The guy was wacked on PCP was screaming he had the virus and his own brother called the cops. A spit hood is mesh to he did not die from that.. I just found the PANATIMES a short while ago and i am very disappointed that it lacks news about panama yet has lots of stories from the US. MR PANATIMES owner it is very easy to see which side of the center you fall on but please never mind the US crap we can get that from many sites. There should be enough news everyday in panama to fill your daily posts
View all comments (1)Add comment