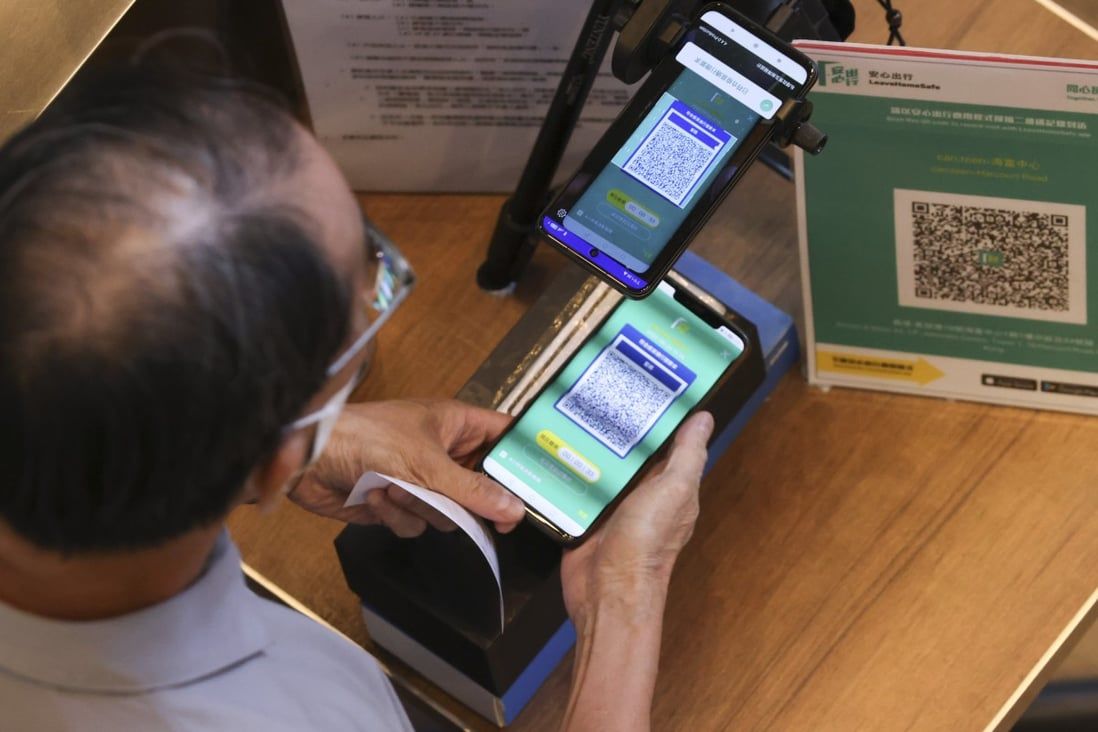 Alan* was barred from entering a Hong Kong restaurant where his family had gathered to commemorate his late wife after her funeral in April because he had not received a Covid-19 vaccine.

“It was shameful. It was upsetting. It was my wife, a senior member of the family,” the 63-year-old owner of an IT company who suffers from strokes said. “For me not being able to host my wife’s lunch … It was very frustrating.”

Desperate and helpless, he later found a doctor who issued him a vaccination exemption certificate after evaluating his health. 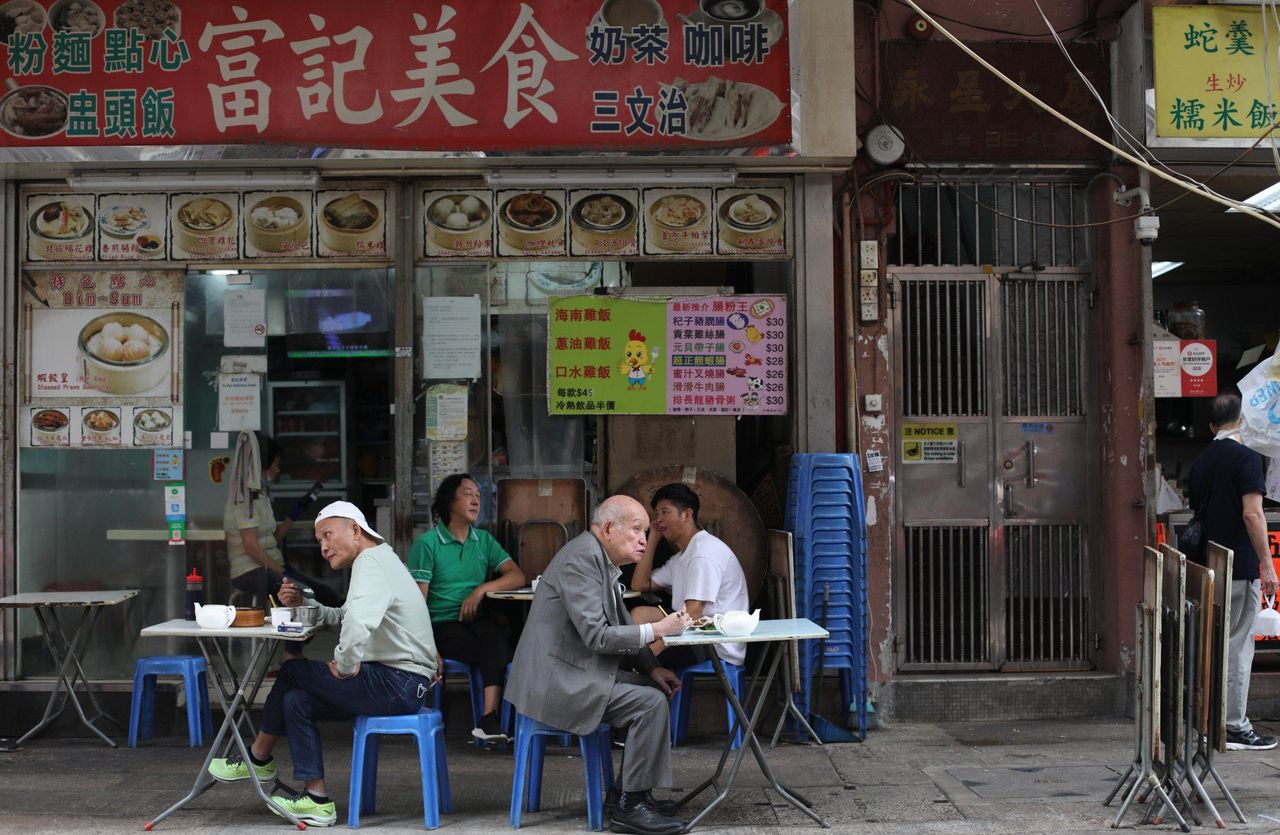 Under the vaccine pass scheme, residents who are not inoculated cannot enter places such as restaurants, bars and gyms.
But in September, that doctor was among seven people arrested for allegedly issuing fraudulent documents. A total of 20,000 vaccine exemptions issued by the medical practitioners, including Alan’s, were annulled.

Those who are medically unfit for the jabs are allowed to obtain a vaccination exemption certificate, which is valid for three to six months, after undergoing clinical assessments.

But for patients such as Alan, seeking an exemption was not easy, especially after the arrests. Alan was in a car accident 14 years ago and suffered a head injury that put him in hospital for a month. He is now prone to mini-strokes, with the latest one in April this year.

He said he was not against Covid-19 vaccines, but worried the jabs could increase the risk of strokes.

“I struggle to keep control of the damage that has been done to me from that accident,” Alan said. “I’m very afraid of having something which would make me become more dependent on people and less in control of myself.”

Before he visited the arrested practitioner, Alan said he was advised against getting the vaccine by a doctor at a public hospital in Kowloon due to his condition.

Following the launch of the vaccine pass scheme, Alan said another doctor from the same hospital had also cautioned against receiving the jabs, but had refused to give an exemption, citing pressure within the institution. 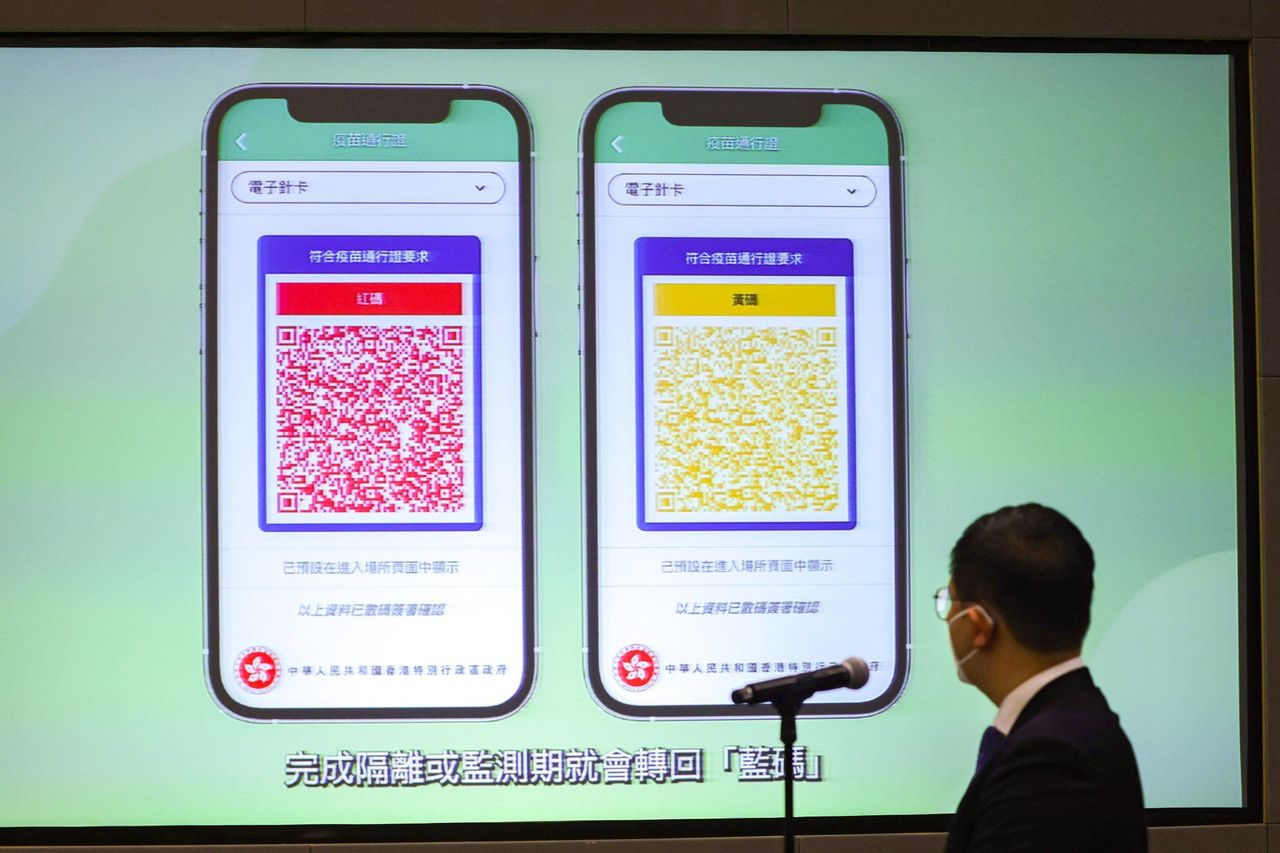 The red and amber QR codes under the vaccine pass scheme launched in February.

Alan had also visited two private doctors, but one of them refused to assess him, and the second declined to provide an exemption after examining him. He then visited the doctor who was later arrested.

Alan said the doctor had studied his medical records, asked questions and examined him before providing an exemption, and even booked a brain scan for him. Following the results of the scan, he was admitted to hospital for having a stroke.

“As far as I can tell, the doctor did not do anything wrong in my case,” he said. “He did everything that a normal doctor would do.”

After the arrests, the government lost a judicial review challenging its move to refute all exemptions issued by the doctors in question. It then amended the law, granting the health minister the power to void vaccination exemption letters. The 20,000 documents, including the one Alan was holding, were deemed invalid from November 9. 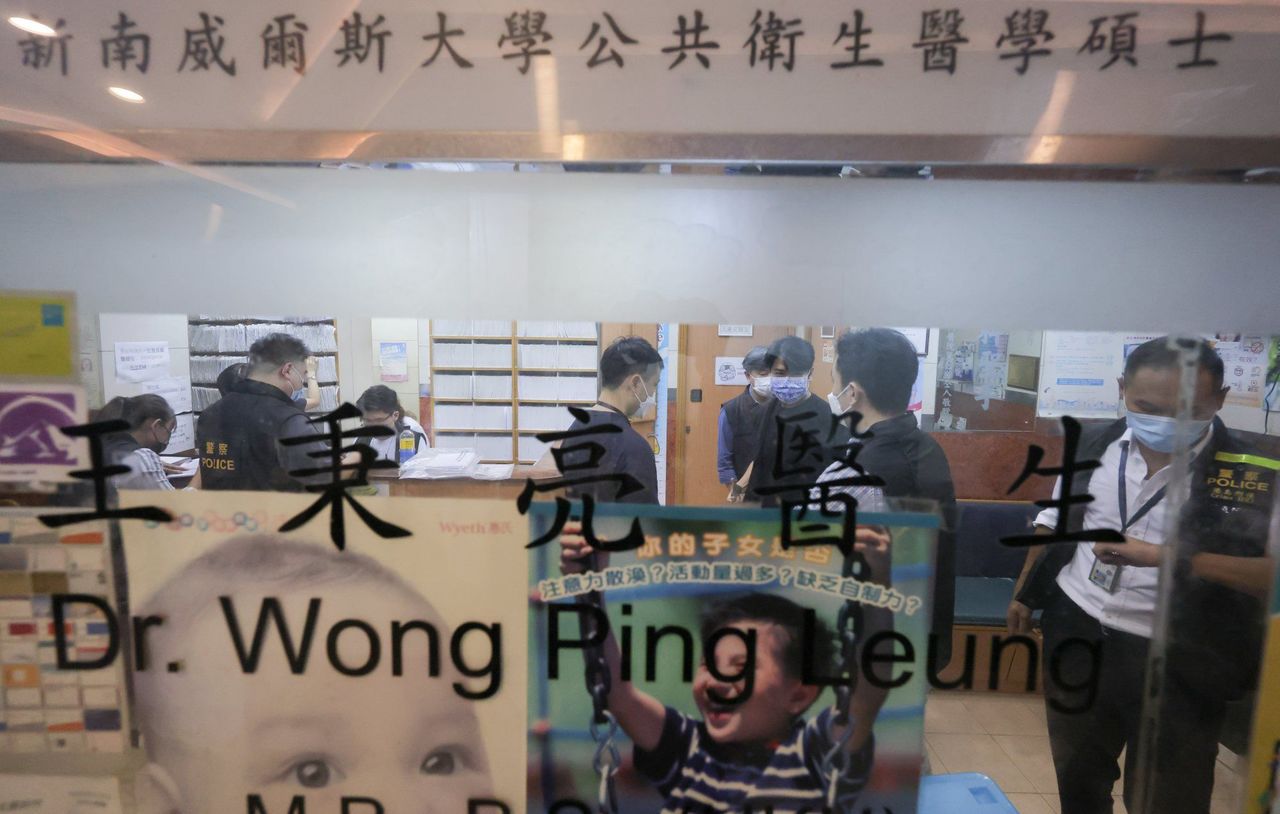 Authorities said those with invalidated certificates should consult doctors again to ascertain their eligibility for the vaccine or exemption.

But Alan said he had not been able to find another doctor who was willing to conduct an assessment or issue an exemption.

He said without the exemption, he was socially isolated, adding he could not volunteer for a charity that ran a restaurant.

“I run the risk of getting depressed … not being able to see my friends … It’s a very, very strong thing to have against you. It’s like being in prison,” he said.

Alex Lam Chi-yau, chairman of advocacy group Hong Kong Patients’ Voices, said 18 of 21 patients who had sought help from him had failed to obtain a new exemption as a number of clinics had declined to examine them.

He said the arrests and law amendment might have put pressure on doctors.

“There are people who have genuine and valid reasons and worries for choosing not to be vaccinated,” he said. “If people who are unsuitable for the vaccine decide to take the risks because of the [vaccine pass] policy, it is not a humane policy.”

Snow*, a 74 year-old retiree, had also received an exemption from one of the arrested doctors in May.

After experiencing difficulty breathing on a night following an influenza shot in 2010, she was worried that the Covid-19 vaccine would lead to a similar or worse reaction.

She said a private doctor had also refused to issue an exemption to her despite concluding that she was unsuited for the jabs.

“The burden on my mind was so heavy … Under this situation, of course I will not get vaccinated,” she said.

Snow added the doctor who issued her an exemption had also checked her medical records and conducted a health assessment, adding she did not understand the arrest.

After her exemption was voided, Snow said she got a new one from the private doctor who had rejected her before, but it only lasted for three months, which meant she would need to find another one next month.

“I cannot think about it too much. I will only play it by ear. I have not done anything wrong but I feel like I’m being punished,” she said. “Prisoners get haircuts from time to time. But without an exemption, I cannot even visit the hair salon.”