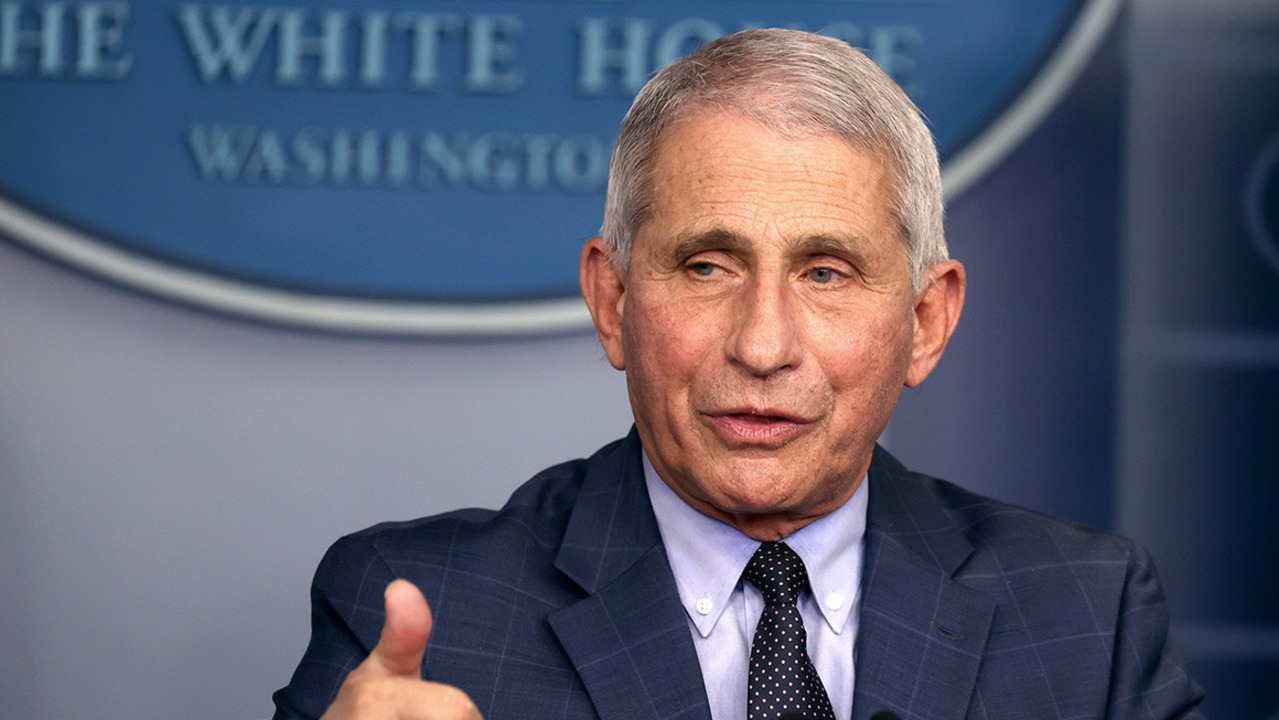 The remarks from Fauci came after Biden announced the proposal in an interview with CNN on Thursday, during which he said he would ask Americans to cover their faces in public for “just 100 days … not forever.” He predicted that widespread adoption of the personal mitigation measure would result in a “significant reduction” in Covid-19 caseloads.

Asked on Friday whether the president-elect’s proposal would impose an “artificial time limit” on mask-wearing, Fauci dismissed those concerns, telling NBC’s “Today” show in an interview that “I spoke to him about that” and that Biden “didn’t mean it that way.”

Fauci also confirmed that he accepted Biden’s offer on Thursday to become the president-elect’s chief medical adviser and to stay on as the director of the National Institute of Allergy and Infectious Diseases — a position he has held since 1984 across six administrations. “Oh, absolutely. I said yes right on the spot, yeah,” Fauci said.

Biden has previously endorsed a nationwide mask requirement in recent months, but he has also described himself as a “constitutionalist” and acknowledged that it is unclear whether a president “could mandate everyone” to cover their faces in public. His latest proposal appears to represent merely a national call to action.

President Donald Trump, however, has routinely mocked mask-wearers and refused to cover his face during public appearances — even though his own director of the Centers for Disease Control and Prevention has said that wearing a mask could be more effective than a vaccine at fending off the pandemic. A University of Washington study from July forecast that the U.S. daily death toll could be reduced by more than 66 percent with universal mask-wearing.

Trump has specifically attacked Fauci over the issue of masks, noting that the immunologist did not endorse mask-wearing in the initial stage of the U.S. outbreak. But neither did other administration officials at the time, and the CDC did not begin recommending the use of cloth masks when outside the home until early April.

In June, Fauci acknowledged that the administration was slow to promote mask-wearing because of concerns among the public health community regarding a shortage of personal protective equipment in the U.S.