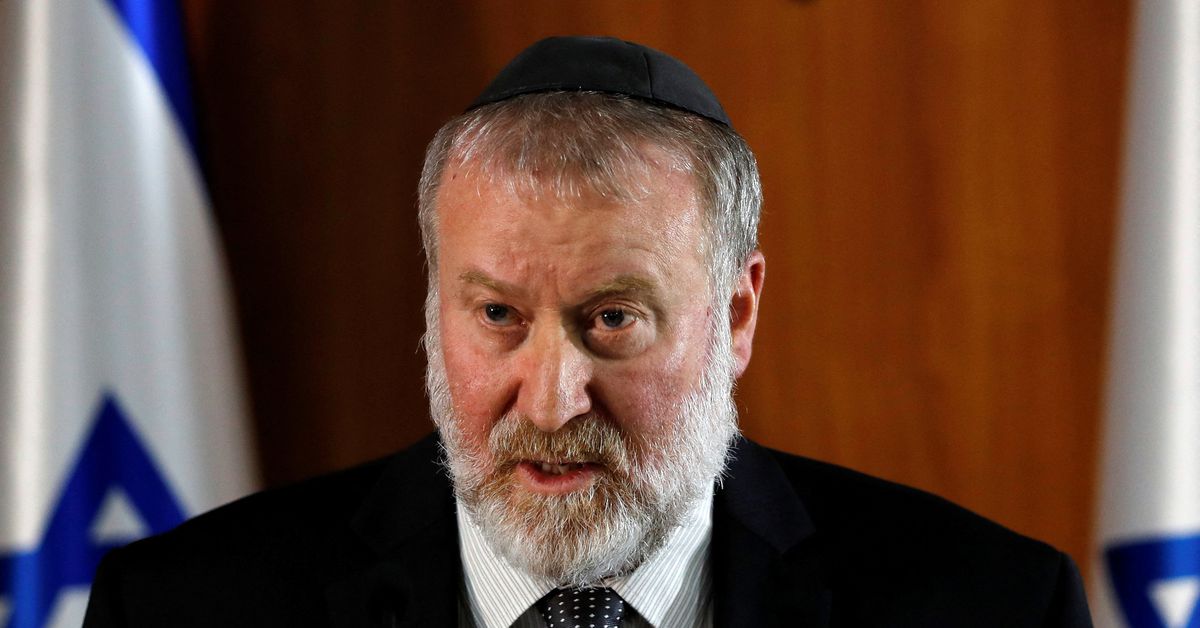 Israel's attorney general has ordered an investigation into police surveillance tactics amid reports that law enforcement improperly used a disputed hacking tool.
A report by the Calcalist financial daily describing misuse by police of the Pegasus spyware made by Israel's NSO Group - a company now on a U.S. government blacklist - has already spurred parliament to seek an explanation from police officials. read more

In a letter to the police commissioner made public, Attorney General Avichai Mandelblit said an initial examination into the matter did not turn up evidence of systemic misuse of surveillance technologies.

He said it was a challenge, however, to track down specific cases described in the media due to the lack of identifying information.

"It is difficult to overstate the seriousness of the alleged violation of fundamental rights," Mandelblit said.

The report added a new domestic angle to global pressure on Israel following allegations that Pegasus has been abused by some foreign client governments to spy on human rights activists, journalists and politicians.

Mandelblit said he had formed a team led by his deputy to investigate the issue "in a systematic and thorough manner."

Police commissioner Kobi Shabtai said on Thursday police were carrying out an internal investigation that so far had not uncovered any misuse.

"If it turns out there were specific cases that deviated from procedures, we will act to improve and to fix, with complete transparency and cooperation with all groups," he said.

NSO has said it could not confirm or deny any existing or potential customers. It says it does not operate the system once sold to its governmental customers nor is it involved in any way in the system’s operation.
#Pegasus  #NSO
Add Comment