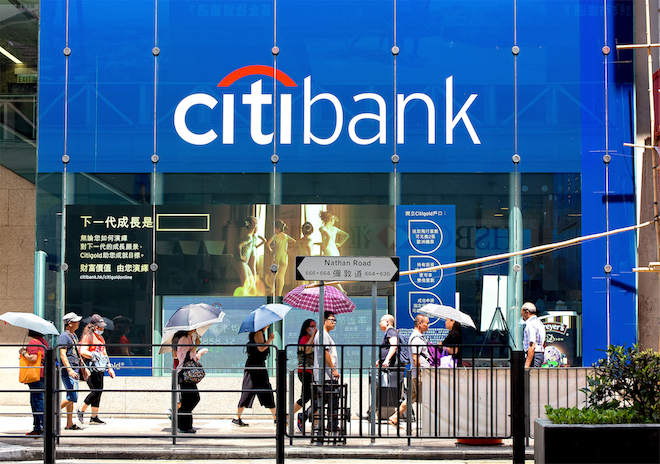 Is there enough "ambiguity" in Hong Kong’s anti-sanctions law for bank compliance?

Hong Kong’s anti-sanctions law will allow “ambiguity” ensuring flexibility in how penalties are imposed and keep any disruption to the city’s operations as a global financial hub to a minimum, government insiders have told the Post.
While lawyers who specialise in regulatory affairs warned of damage to investor confidence, one pro-establishment commentator predicted the law would end up benefiting firms by finally ending the volleys of retaliatory punitive measures exchanged by China and the United States.

The National People’s Congress (NPC) Standing Committee kicks off a four-day, closed-door session discussion of a host of draft laws on Tuesday.

As the Post reported earlier, the committee is expected to add the anti-sanctions law, which mainland China passed in June, to Hong Kong’s mini-constitution, although in what form remains to be seen.

The broad law empowers Chinese authorities to seize assets from entities that implement sanctions against the country and allows individuals and companies to seek compensation for discriminatory practices in local courts. Businesses can be held liable if they refuse to help Beijing carry out countermeasures.

That obligation could put financial institutions in “impossible positions” and deal a blow to foreign investors’ confidence, the legal veterans warned.

“It’s hard for businesses to ignore the potential dangers when making investment decisions,” said one lawyer, who spoke on condition of anonymity due to the sensitivity of the matter.

Another said it would be difficult for firms to manoeuvre as the law essentially put politics before the law.

Over the past week, Hong Kong’s leader and finance minister have thrown their support behind an anti-sanctions law that is tailored for the city. Under the constitutional framework governing the mainland and the special administrative region, the standing committee can apply a law directly to the city or instruct the Legislative Council to draft its own legislation that targets the same objectives.

But a government source familiar with the matter said Hong Kong authorities would need “plenty of time” to thoroughly consider how the local law should be prepared to minimise any potential impact on financial institutions in the city.

“One internal assessment is that the more vague the local version of the law remains, the more flexibility we will have during execution, especially when the relationship between the two powers remains uncertain,” the insider said.

Even if Beijing authorities hand the drafting over to Legco, they could still deliver a deadline for its completion. According to the source, no signs had emerged yet that the matter would be made a priority for Legco, which will finish its current term at the end of October.

Another government insider labelled warnings by critics of an exodus of banks as “unrealistic”, saying that consequences for any breaches would be “manageable” for large financial institutions.

The source pointed to Article 12 of the mainland law countering foreign sanctions that stated organisations and individuals could “initiate litigation in the people’s courts” requesting offending entities provide compensation for enforcing or helping to enforce discriminatory punitive measures.

“Civil lawsuits arising out of such disputes might take years,” the insider said. “And a possible scenario is getting fined, which will not be damaging for banks.”
Add Comment