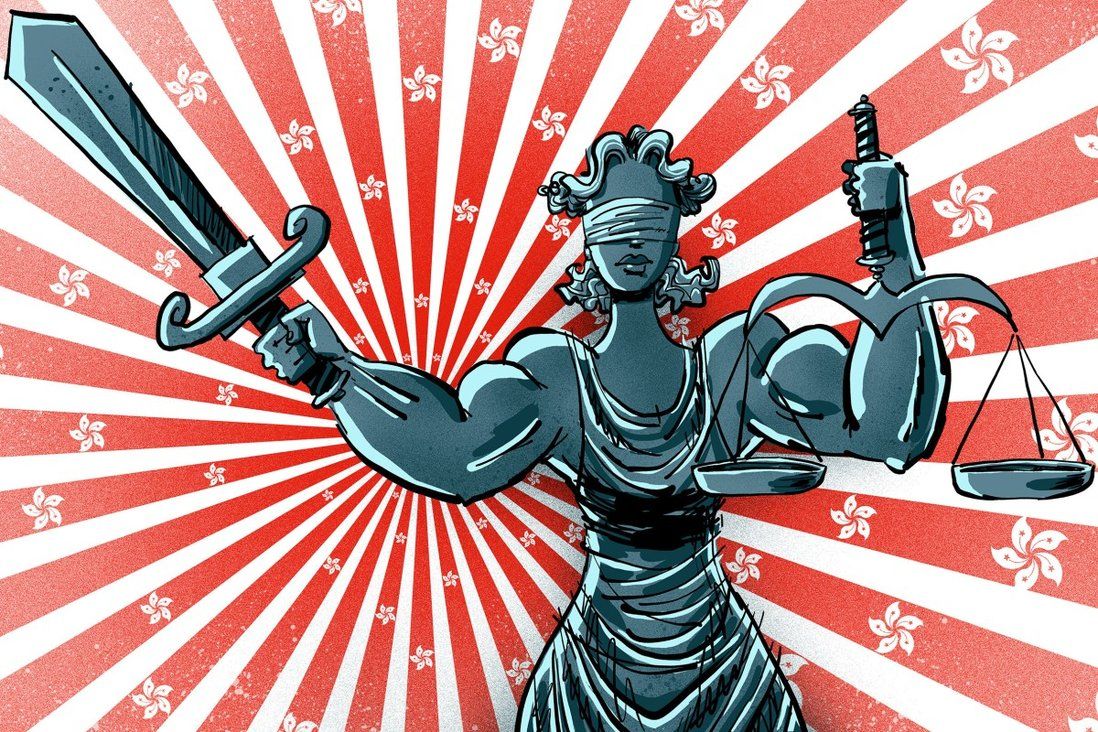 Is Hong Kong’s rule of law in decline? Let’s examine the fundamentals

Despite the resignation of two UK judges from Hong Kong’s top court, the city’s almost 180-year common law tradition and principle of legal system transparency cannot be so easily uprooted. Hong Kong’s global ranking on the rule of law is close to the UK’s and has changed little since 2015.

How strong and robust is the rule of law in Hong Kong? The World Justice Project Rule of Law Index is the world’s leading source for original, independent data on the rule of law. Covering 139 countries and jurisdictions, the index relies on national surveys of more than 138,000 households and 4,200 legal experts to measure how the rule of law is experienced and perceived around the world.

Next, the readiness of the public to make use of the judicial system to launch complaints against the government is also a good indication of the robustness of that system. The number of applicants seeking permission to apply for judicial review of government decisions in 2017 was 1,146, rising to 2,500 in 2020.

Although the vast majority of those concern the review of government decisions to repatriate asylum seekers to their country of origin, the number of cases not involving such removal decisions (around 150 each year) has been steady throughout this period. 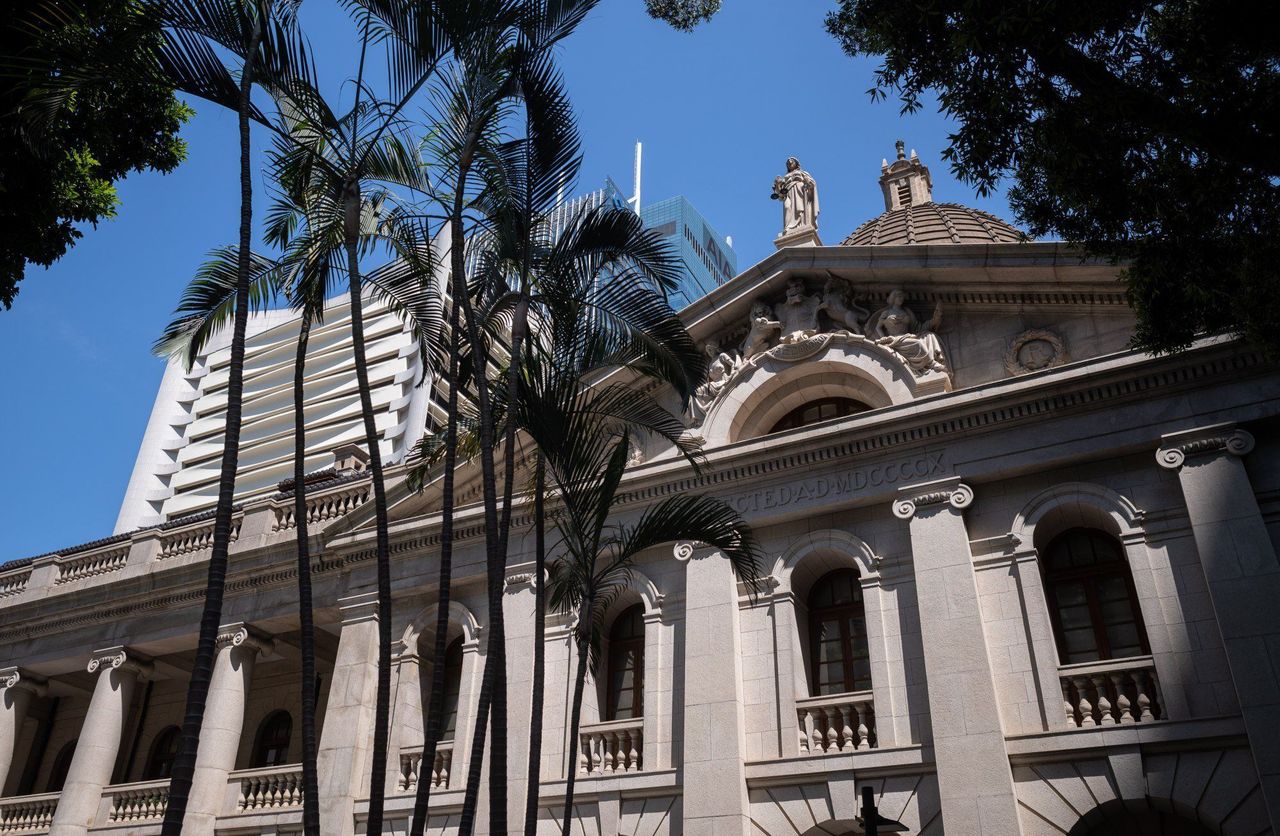 The Court of Final Appeal in Central, pictured on March 31.

Finally, the judgments of our courts have garnered respect far beyond Hong Kong’s borders. I have counted no less than 55 judgments delivered in the UK which have referred to, or cited with approval, a decision of our Court of Final Appeal (CFA). That number would be higher if judgments of other Commonwealth jurisdictions are also included.

What accounts for the robustness of the rule of law in Hong Kong?

Besides the well-established institutional factors – such as the appointment of judges by an independent committee free from outside (including government) interference, the protection of judges from arbitrary removal or dismissal, the guarantee of a sufficiently higher level of pay, and the drawing of experienced talent from both branches of the legal profession – I wish to highlight two elements which are essential to Hong Kong’s unique brand of the rule of law.

First and foremost, we have a long common law tradition of close to 180 years. From time to time, we come across cases of corruption among government officials or in the private sector, but one would be hard pressed to find even a single case of bribery of our judges.

Not only is there a healthy absence of corruption in this area, it is also unthinkable for legal practitioners or public authorities to approach a judge with a view to influencing his or her judgment in a case in which they are involved. This is not just because there are written rules and laws against such practices; the parties involved are not simply dissuaded by the fear of legal consequences.

The most important factor, then, is a prevailing mindset, widely shared by the public sector and legal community, that there is a clear line of judicial integrity and independence which neither the judges themselves nor those on the other side would cross.

Such a deeply entrenched mindset has been passed down over generations, and has been continuously reinforced by a high standard of common law training for all practitioners and judges, and by the consistent practice of the law based on an unwritten code of honour of the profession.

The second important factor underpinning the rule of law is the judiciary’s insistence on the principle of transparency of the legal system. Former chief justice Geoffrey Ma Tao-li explained this in a 2018 speech he gave in Melbourne, stating that “there should be no mystery as to what goes on in the courts” – meaning that the public must be able to see the judicial process in action.

The transparency of the process, however, must be matched by proper legal reasoning behind each court judgment. Where such reasoning is lacking, “speculation then is fuelled as to what may have motivated a legal result; even judicial independence may be questioned”.

Suspicions of bias or ill motive can reach boiling point in politically charged cases. In 2016, for example, the pictures of three judges were published on the front page of the Daily Mail, branded as “Enemies of the people”, for having defied 17.4 million Brexit voters by a judgment considered out of touch with the political reality.

Hong Kong has had its fair share of politically charged reactions to the outcome of individual cases. In such cases, it is particularly necessary (as the judiciary has done) to further enhance transparency by implementing a trusted system to deal with complaints against judges.

This two-tier system comprises an initial investigation by a panel of High Court judges, to be reviewed by a mixed Advisory Committee of senior judges and lay members, whose advice is then submitted to the chief justice for his final decision.

The state of Hong Kong’s rule of law has recently attracted anxious attention, here and elsewhere, due to the resignation of certain non-permanent CFA judges. There is no doubt that the participation of such eminent jurists has lent considerable prestige to our judicial system.

But the question that is on many people’s mind – is our rule of law in decline as a result – can only be properly answered by scrutinising each of the fundamentals (some of which are set out above) to see how, if at all, these fundamentals have been undermined, so as to conclude that the hitherto robust rule of law is now in jeopardy.