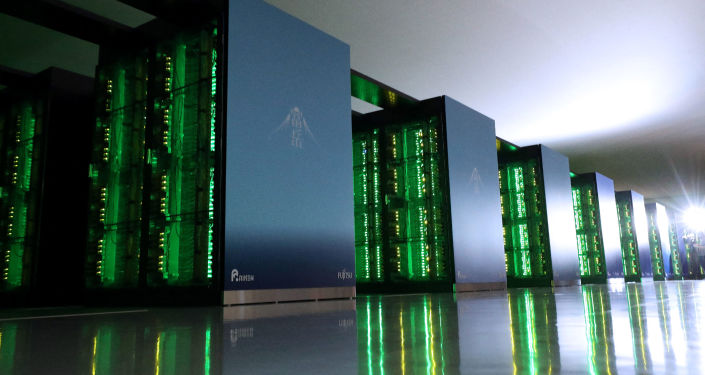 According to the Islamic Republic News Agency (IRNA), developers said the country's new supercomputer will provide large-scale data processing services for a range of state-run and private scientific research. It will also be used for artificial intelligence analysis, crunching traffic and weather data, and image processing, among other things.

The Simorgh supercomputer, which is named after a legendary Persian bird, currently has an output potential of 0.56 petaflops and will achieve one petaflop in two months, according to the report.

The supercomputer, which cost about 1 trillion rials (roughly $4.5 million), was reportedly designed and built entirely by an Iranian team of engineers, who also created the country's first supercomputer a decade ago, though some of its hardware was imported.

According to Amirkabir President Ahmad Motamedi, the supercomputer aims to provide a stable infrastructure to businesses, with an emphasis on private firms, in addition to serving the government.

According to the IRNA, the AUT's infrastructure will enable the supercomputer to achieve a capacity of 10 petaflops in its later stages of growth, putting it on par with some of the world's most powerful competitors.

The university collaborated with the Ministry of Information and Communications Technology (ICT), which funded half of the project's budget, with the presidential office's scientific division and the ministry of science covering the remainder.

Meanwhile, work on the next supercomputer has already begun, according to ICT Minister Mohammad Javad Azari-Jahromi, and it will have 100 times the capability of Simorgh. On Twitter, he said the supercomputer would be called Maryam, in memory the late world-class Iranian mathematician Maryam Mirzakhani, to "thank the efforts of our Iran’s girls in the ICT field."

Mirzakhani, a professor at California's Stanford University, died of breast cancer in 2017 at the age of 40. In 2014, she was awarded the Fields Medal, the highest honor in mathematics, becoming the first woman and the first Iranian to do so.