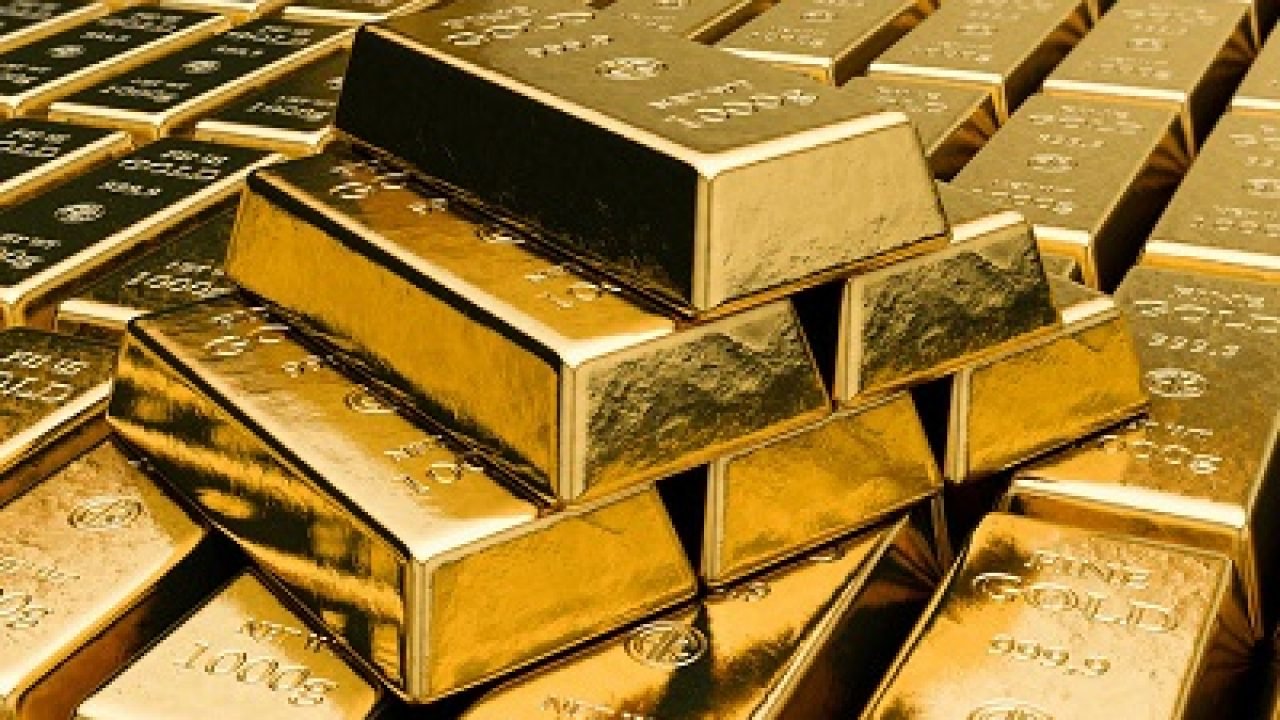 Private investors have begun to shift their holdings of gold from Hong Kong, months into the financial centre’s worst political crisis since the handover from British to Chinese sovereignty in 1997.

Gold is moving to Singapore and Switzerland as some individual investors eye other offshore jurisdictions to store their holdings of the precious metal, according to companies that sell gold in the city.

Hong Kong-based Joshua Rotbart, whose company sells physical gold to investors, said millions of dollars worth of the yellow metal was moving out of the city. In addition, no new clients were choosing to keep gold in the territory, he said.

“We don’t see any interest from new purchasers of gold to keep it in Hong Kong at the moment,” Mr Rotbart, a managing partner of J Rotbart & Co, said. “If someone now buys gold they will keep it elsewhere, and the immediate alternative is Singapore.”

Scott Schamber, managing director at Global Gold, a Zurich-based precious metals storage and services company with about 600 clients, said the company issued an alert earlier this month recommending its clients consider storing their gold in another location.

Gold is regularly flown between Hong Kong and Singapore, mostly in the form of kilo bars, depending on local prices for gold in both cities. One of Hong Kong’s main gold vaults is run by the international airport.

Mr Schamber said Global Gold, which has less than 10 per cent of the roughly $215m worth of precious metals it stores for clients located in Hong Kong, had become concerned that transporting gold out of the territory could become difficult after recent disruptions at the territory’s international airport.

“With China’s presence overlooking Hong Kong we’ve always kind of had that in the back of our mind anyway,” Mr Schamber said. A handful of its dozen or so clients in the territory has moved their holdings of the yellow metal to Switzerland.

Wealthy mainland Chinese clients are looking to buy gold in Singapore rather than in Hong Kong, Mr Rotbart said. “For Chinese clients, if you see [People’s Liberation Army] armed cars on the border and you hear the government saying we may need to enter Hong Kong, then that’s not an offshore centre any more,” he said.

Albert Cheng, chief executive of the Singapore Bullion Market Association, said he had heard of more inquiries by private investors to buy gold in Singapore recently, but that large physical gold trade flows had not been hit by the turmoil in Hong Kong.

“The private banking community says there are more inquiries,” Mr Cheng said. “But the actual flow is difficult to fathom.”

Most of the gold that China imports comes via Hong Kong and those flows have not been affected by recent turmoil, according to people familiar with the trade.

The People’s Bank of China curbed imports earlier this year in order to stop outflows of dollars, leaving large stocks of gold building up in Hong Kong. But the PBoC — which has taken such action before — has started to ease up on those restrictions this month, said industry insiders.

Investors have eyed unrest in Hong Kong with growing unease. On Monday, Moody’s downgraded its rating of the financial hub’s outlook to negative, citing growing risks to its institutional strength amid continued integration with mainland China. The agency’s language echoed that used in rival Fitch Ratings’ downgrade of its rating for Hong Kong earlier this month.

Torgny Persson, chief executive of BullionStar, a Singapore-based gold dealer, said that “many” concerned investors had approached him about shifting holdings from Hong Kong.

“Singapore now …stands out as the premier location in Asia, if not the world, in terms of safety and rule of law for investors and savers looking for a stable jurisdiction for bullion wealth preservation,” he said.