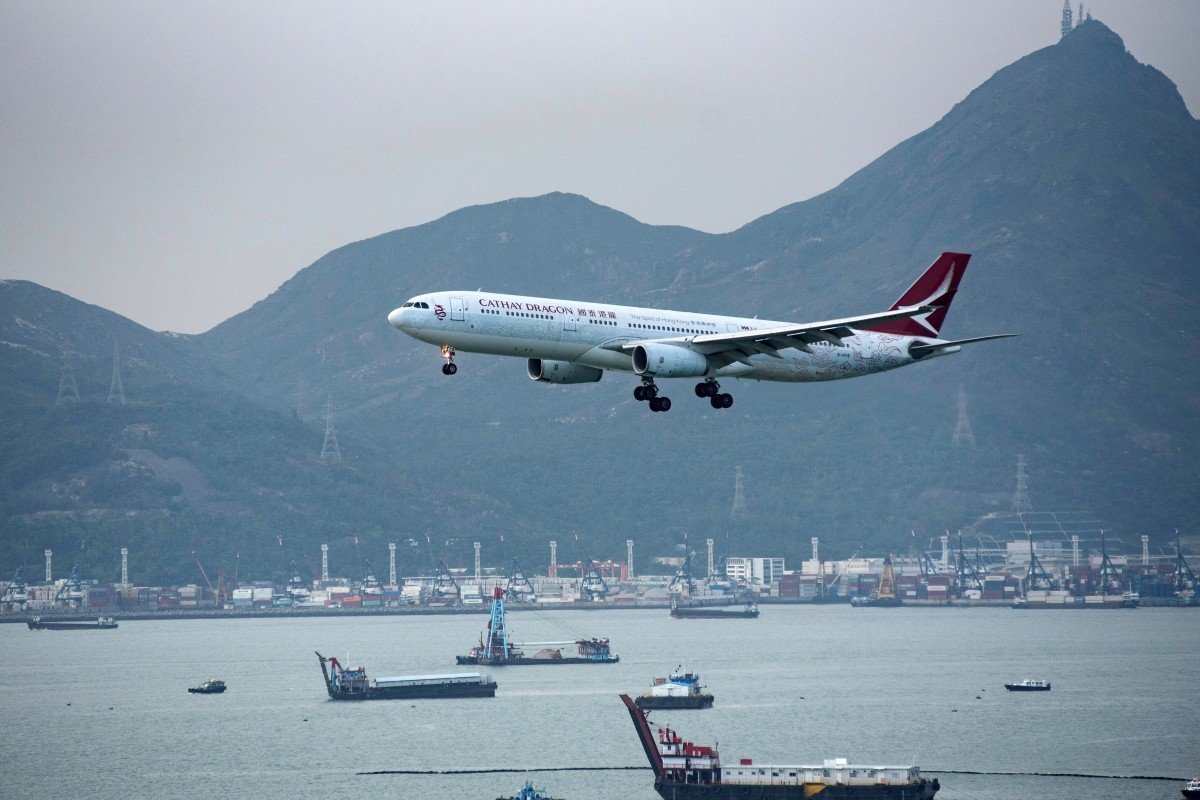 Airport Authority Hong Kong (AAHK), the operator of the city’s airport, said on Wednesday that it has raised US$1.5 billion by selling perpetual debt to help fund the completion of its mega third-runway project.

Investors from sovereign wealth funds to insurance companies clamoured to participate in the sale and the deal’s order book peaked at over US$15 billion. In the end, 280 investors across Asia and Europe took part in the transaction, driven by the belief that the pandemic is a temporary event and that Hong Kong is well-placed as a hub within the Greater Bay Area to benefit from the eventual rebound in travel.

“We are very pleased with the overwhelming response from the global investor community, which is a testimony to the market’s confidence in Hong Kong International Airport’s business recovery when the pandemic subsides,” said Jack So Chak-kwong, AAHK’s chairman in a statement.

The coronavirus pandemic has hammered passenger traffic through Hong Kong International Airport because of continued stringent travel restrictions and quarantine measures. Analysts expect numbers to drop more than 85 per cent this year from 2019’s levels. 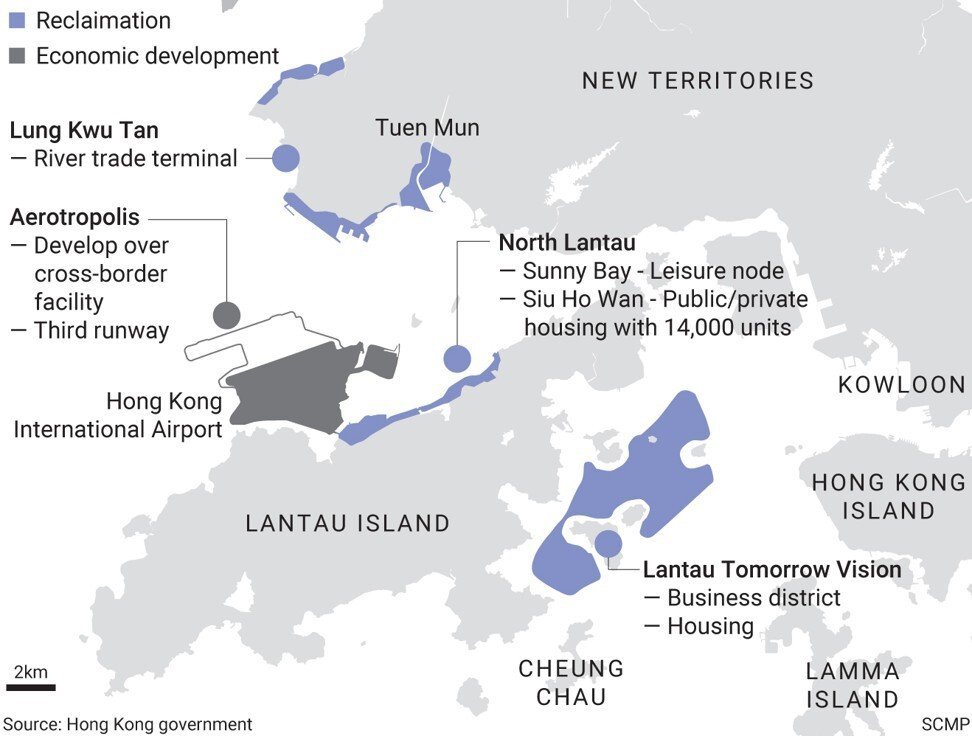 The AAHK’s debt sale took the form of US-dollar perpetual debt, a first for an airport globally. Perpetual bonds are not redeemable and pay a steady stream of interest forever.

Hong Kong’s government owns AAHK, bolstering investors’ confidence that if AAHK were to struggle to sustain interest payments it would likely be bailed out. The AAHK plays a key role in maintaining Hong Kong as an aviation hub.

The perpetual securities did not dilute government ownership even though they are accounted as equity-like instruments and diversify the AAHK’s funding.
On November 25, Chief Executive Carrie Lam Cheng Yuet-ngor’s 2020 policy address unveiled initiatives to bolster the city’s aviation sector, following the earlier government-led bailout of flagship air carrier Cathay Pacific Airways. The government said it supported AAHK to invest in neighbouring Zhuhai Airport. 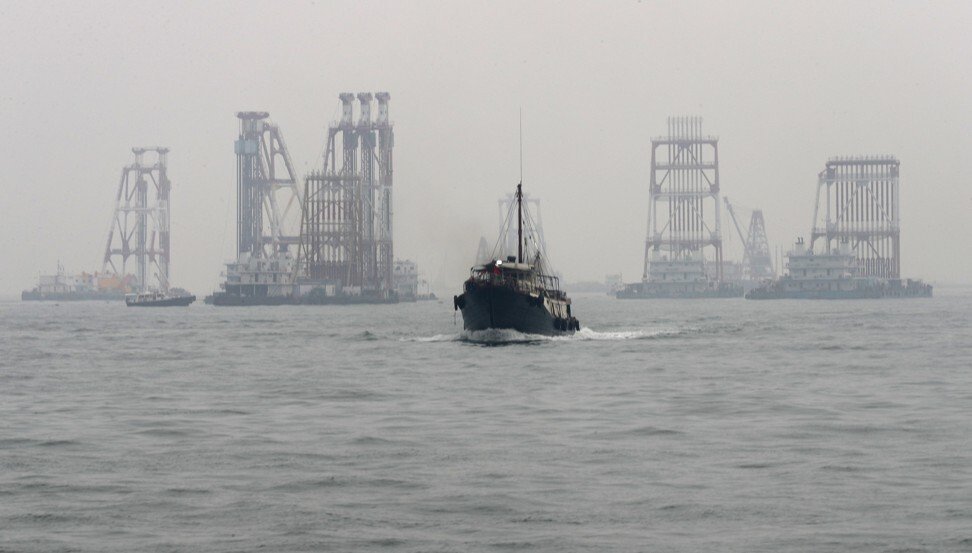 The construction of the 650-hectare third-runway site started in August 2016 and is practically complete. The project targets completion in 2024 at a construction cost of HK$141.5 billion.

The 8.7 times and 10.7 times oversubscription rate for the two tranches enabled the AAHK to price the offering at 2.1 per cent and 2.4 per cent, 65 and 70 basis points tighter than initial price guidance.

The debt sale is a landmark event for investors and capital markets in several ways. The AAHK achieved the lowest coupon rate ever for a US-dollar denominated Asian corporate hybrid transaction.