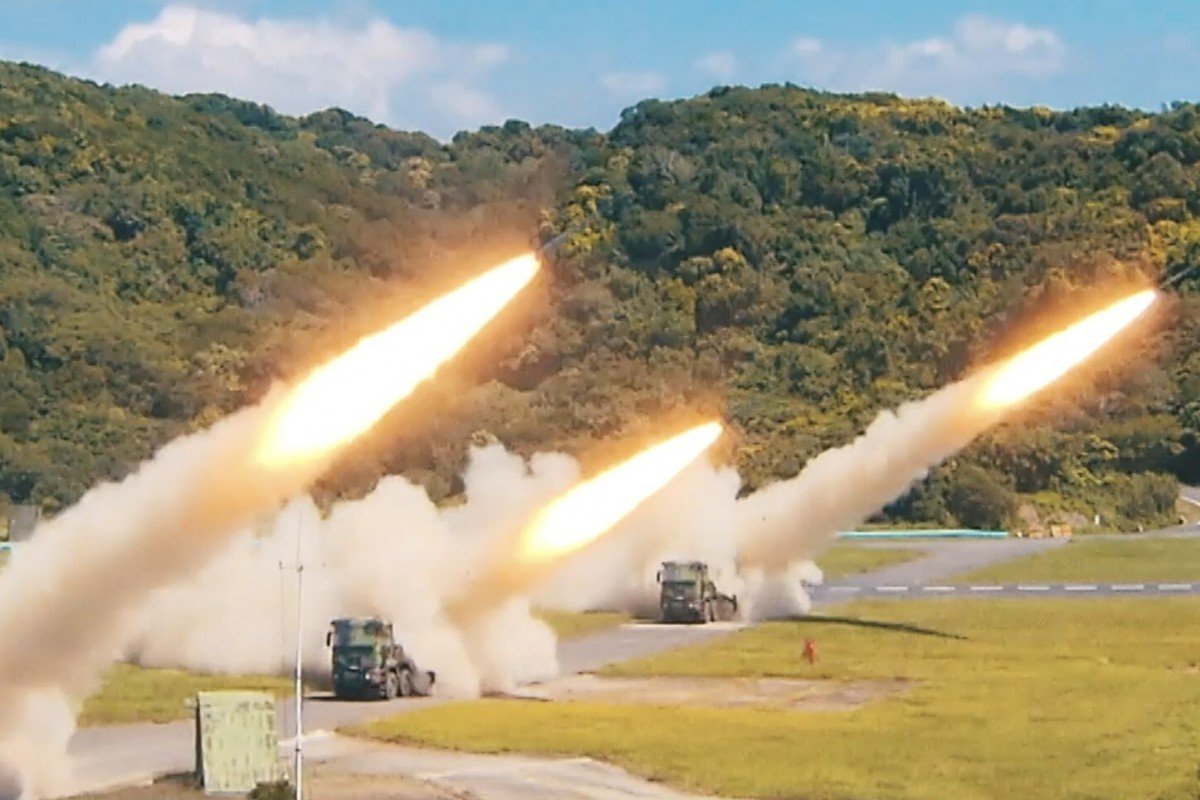 Invade Taiwan? You must be joking

While Washington keeps repeating the same historic mistakes in Vietnam, Iraq and Afghanistan, Beijing has surely learned from the Americans.

Suddenly, some very important people in the West are warning mainland China may invade Taiwan. It reminds me of other Western VIPs who thought the People’s Liberation Army would roll in the tanks at the height of violent unrest in Hong Kong last year.

Back then, sensible local businesspeople and informed expatriate commentators had argued otherwise. Doing so would mean the PLA had to take over the city, and Beijing would have to take ownership of all of the city’s domestic problems.

Similarly, despite Beijing’s sabre rattling, they won’t invade Taiwan without provocation. In any case, should it happen, it wouldn’t be an “invasion” but a civil war, something that strikes terror in the heart of every Chinese.

Influential Financial Times columnist Gideon Rachman warned, though, that “a distracted US is dangerous for Taiwan”.

Washington’s US$1.8 billion arms sale to Taiwan is first weapons deal of its kind in over 40 years

“The US is now consumed by the most divisive presidential election campaign in living memory,” he wrote. “Under these circumstances, the Chinese government may doubt continuing American commitment to Taiwan.

“Beijing’s window of opportunity could look even more tempting … particularly if the [November] election result is disputed and the country is plunged into a political and constitutional crisis,” he said.

Paul Wolfowitz, the former No. 2 at the Pentagon and the brain behind the disastrous Iraq invasion and occupation, wrote in The Wall Street Journal: “A Chinese invasion would present the greatest threat to global peace in a generation … [The US must] deter the threat by committing to oppose it, by force if necessary.”

If a Taiwan “invasion” is difficult, pacification and occupation of the island afterwards would be much worse. Taiwan is more than twice the size of Hawaii and about the same as Hainan. Large swathes of the island could turn into highly hostile and contested terrains.

The US and its Asian allies would for sure support a destructive insurrection for years to come. Diplomatically and militarily isolated, mainland China would end up wasting national resources and Chinese lives with no end in sight. If Vietnam was bad for the US, Taiwan would be 100 times worse for China.