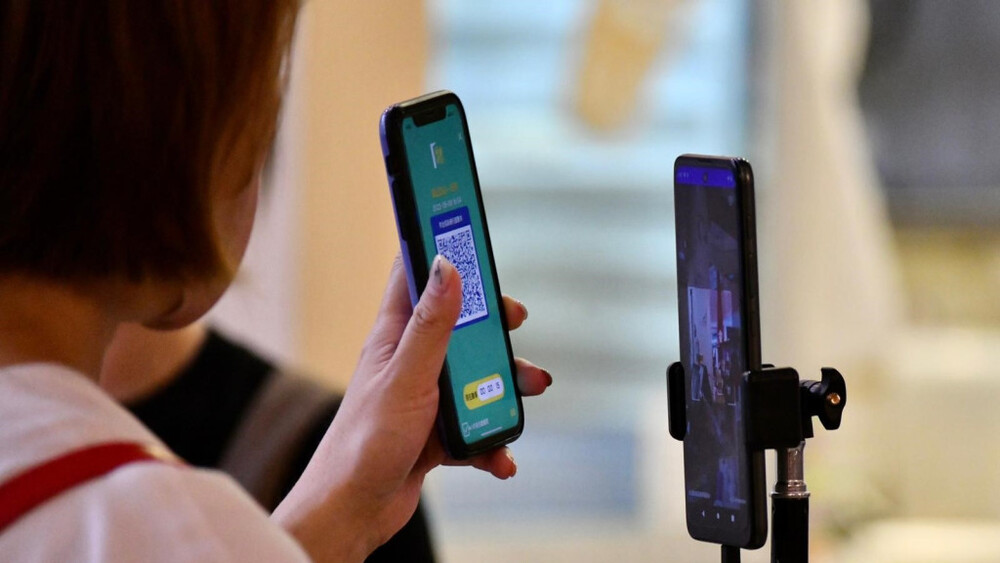 The government said that premises will be asked to have their QR code scanner connected to the Internet within two weeks from today to check visitors’ health codes.
In a TV interview, Deputy Government Chief Information Officer Tony Wong Chi-kwong said that premises need to update their QR code scanners in one week, and there will be a two-week grace period for them to have the devices connected to Wi-Fi or mobile data in order to scan visitors’ health status records.

“Premises can first distinguish the color of the visitor’s code by visual inspection during the updating period,” said Wong, “however, the responsibility will fall on the visitors themselves since their health code records will be sent to the health bureaus if they are entering restricted locations while holding red codes.”

Since the authority announced on August 7 that the quarantine period for arrivals overseas would be reduced, inbound travelers will have the health code on their “LeaveHomeSafe” apps with different colors in accordance with their health status information to be collected by the authority.

“There will not be problems with privacy leakage of the system,” Wong added.

People are required to record their personal information on the vaccine passports - like the QR code on LeaveHomeSafe, while the system will encrypt the info into unidentifiable data and characters and then send it to the cloud for conservation, according to Wong.

He also guaranteed that the list of the arrivals’ confirmed cases or holding yellow codes had been sent to the Department of Health and would not be leaked.
#vaccine
Add Comment