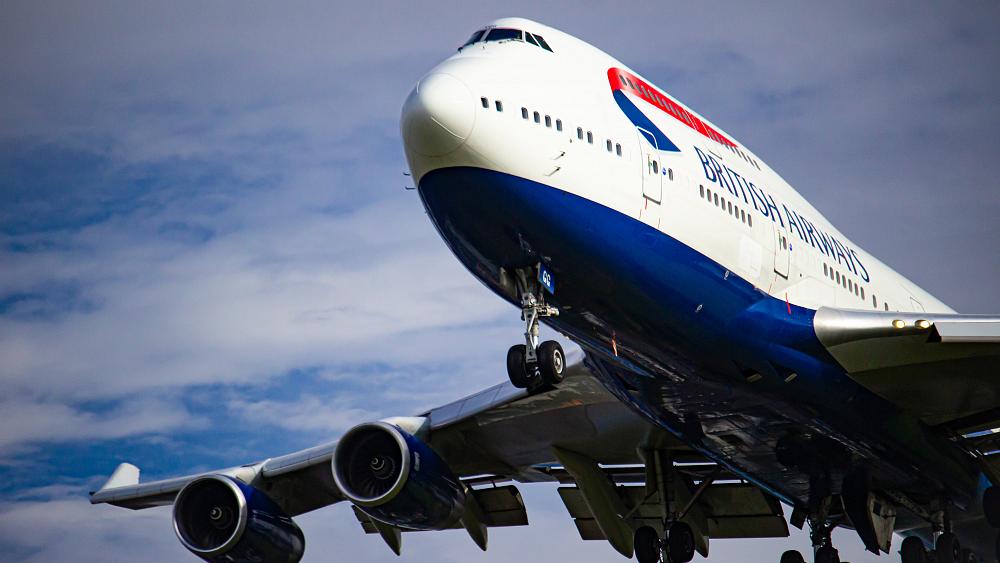 Nearly £27 billion (31.2 billion euros) will be lost from the UK economy if the government delays restarting international travel until May 17, the World Travel and Tourism Council (WTTC) says.

The date was set by Prime Minister Boris Johnson when he unveiled the highly anticipated roadmap out of lockdown last week. According to the government’s plan, two households will be able to mix outdoors from March 29 - a date which many believe should also mark the start of international travel.

Allowing journeys overseas just seven weeks earlier, to coincide with the Easter holiday break, could save struggling businesses who rely on travel and tourism, they say. It could also provide a much-needed boost to the economy.

Could vaccines and testing help with international travel?

WTTC fears delaying the revival of international travel for another seven weeks will quicken the collapse of the sector. It contributes 2.3 billion euros annually to the UK economy, and is responsible for almost four million jobs.

While the government’s rapid vaccine rollout has been widely celebrated, the global tourism body has called upon the Prime Minister to give greater clarity about what May 17 will look like. This would enable businesses to prepare for the restart and consumers to book with confidence.

There is a belief that international travel can safely resume with a comprehensive, coordinated regime for testing upon departure and arrival. This should be done alongside the global vaccine rollout, enhanced health and hygiene protocols. One of the most important measures is mandatory mask wearing, which experts say can cut down transmission of the virus by more than 80 per cent.

The introduction of vaccine passports could also support the recovery of the industry. Vaccinations and testing, alongside other precautions, should prevent blanket quarantines and remove the need for potentially confusing air corridors, which could affect people’s confidence in travelling, WTTC claims.

“While the UK government’s announcement that international travel could resume on May 17 gives us grounds for optimism, it will come as cold comfort to struggling travel and tourism businesses up and down the UK,” says Gloria Guevara, WTTC President and CEO.

“It would be far less economically damaging to invest in testing and biometric technology which could safely reopen the doors to travel and save the millions of jobs at risk.

“In the same way widespread community testing is being provided through rapid test kits twice a week to pupils and anyone in their household or support bubbles, so extensive testing will also permit the safe restart of international travel.”

To combat the damage done to the industry in the past 12 months, London’s Heathrow Airport has recently announced plans to introduce additional charges to passengers.

In 2019, the airport handled a record 80.8 million travellers and almost half a million flights throughout the year. But Heathrow has been hit badly by the pandemic. Its main clientele is the long-haul market - a niche that has been wiped out by COVID-19.

Last week, its parent company Heathrow Airport Ltd. reported a 2.3 billion euro loss for 2020 after passenger numbers dropped 73 per cent. The air company claims this loss means it will be unable to provide some services in the future without the levy being added.

“Every day we delay will see many more cash-strapped businesses join the growing list of companies which have already disappeared due to the demise of international travel,” explains Gloria.

She also argues that vaccines should not become a requirement to travel, stating it would discriminate against less advanced countries and younger travellers - or those who simply can’t or choose not to be vaccinated.

“Mask wearing should not be a choice; it has been proven to provide the highest level of protection against transmission of the virus. This, combined with a comprehensive testing regime, enhanced health and hygiene protocols, digital passes and the global rollout of vaccines will allow the safe restart of international travel.”