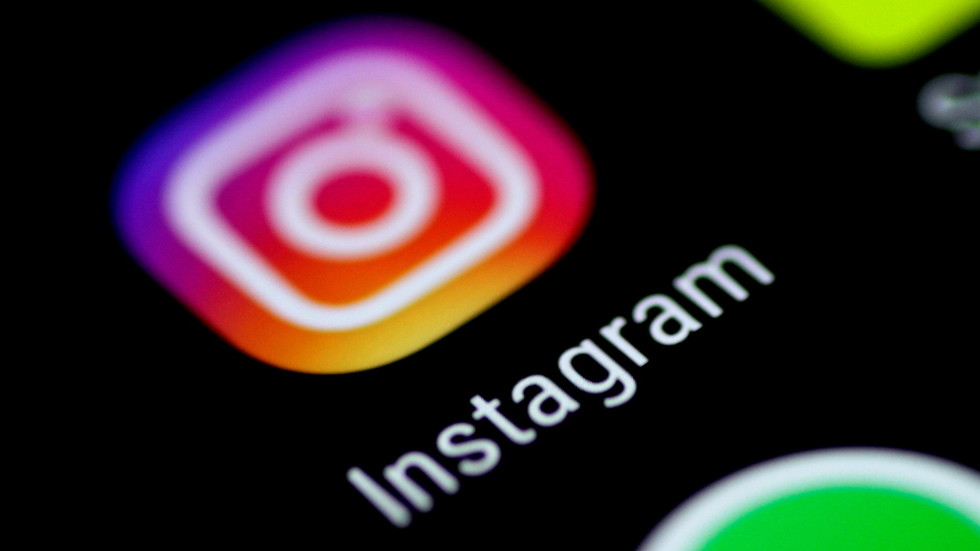 Instagram has come under fire from British law enforcement after an investigation by the Telegraph revealed that dozens of convicted paedophiles were using the popular social media site.
The newspaper was able to identify more than 100 accounts matching the names and photographs of people who have been jailed for sexual abuse against children over the last decade. Two of the accounts belonged to men serving 20-year prison sentences for raping young children, the Telegraph said.

Some of the accounts were following thousands of people on the social network, including school girls. Children as young as 13 are able to create a profile on the platform.

One sex offender on the site identified himself as a “social media marketer” and was following more than 5,000 accounts.

The company responded to the findings by removing all the profiles flagged by the Telegraph. Police are also examining the accounts, and have launched an investigation into at least one suspect.

Instagram, which is owned by Facebook, asks users to report any known paedophiles by submitting news stories that could link an account to a convicted predator. The site reportedly relies on notifications from law enforcement because the sex offenders’ register is confidential.

In a statement to the Telegraph, Instagram said that it prohibits convicted sex offenders from using its services, and that it works with law enforcement to help detect unwanted accounts. It said that it is able to identify and remove the vast majority of exploitative content before it is even reported, and that it contacts authorities in cases where child abuse is suspected.

But these actions don’t go far enough for Chief Constable Simon Bailey, who serves as the National Police Chiefs Council’s child protection lead. Bailey branded Instagram a “disgrace” and accused the company of abandoning its “social and moral” responsibilities in order to pursue profits.

He claimed that Instagram and other social media platforms weren’t doing enough to stop their services from being used to exploit children. The senior law enforcement official said that he welcomed proposed legislation that gives regulators the ability to impose fines and even jail tech executives for failing to keep their platforms safe.

“We can fly a drone on Mars but we cannot prevent the uploading and sharing of images of child abuse,” he wrote in an op-ed responding to the Telegraph’s findings.

The newspaper’s investigation comes three months after the National Society for the Prevention of Cruelty to Children, citing police data obtained under a Freedom of Information (FOI) request, revealed that paedophiles were increasingly using Instagram to groom children for sex.

The UK government published a draft of its Online Safety Bill earlier this week. Culture Secretary Oliver Dowden hailed the proposed legislation as a way to “protect children on the internet, crack down on racist abuse on social media,” and “create a truly democratic digital age.”

The draft bill imposes a duty of care on digital service providers, requiring them to moderate user-generated content in order to ensure their platforms are free of illegal or harmful material.

Critics have warned that the law would harm freedom of expression by forcing companies to over-censor in order to avoid fines or other legal trouble.
#Facebook
Add Comment