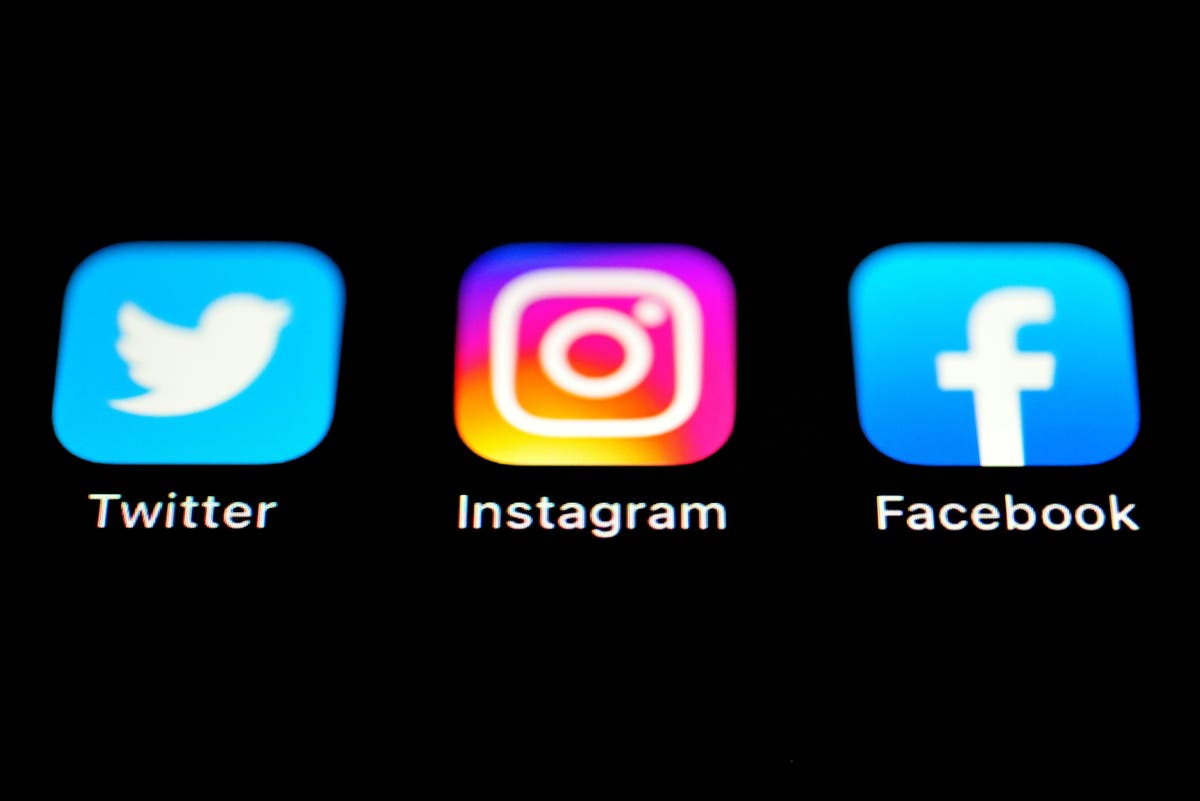 Instagram’s boss has defended the company’s plan to develop a version of the app for under 13s as he claims it could help better protect children from online harms.
It comes after reports published earlier this year suggested that Instagram had been working on a spin-off version of the app designed for those currently too young to use the main platform.

The plans were widely criticised because of ongoing concerns over the impact of social media on young people, but Instagram boss Adam Mosseri has now said the idea, although not yet “fully fledged”, is about keeping children safe online.

While speaking to reporters about an Instagram update that lets users hide like counts, Mr Mosseri said the proposal for an ‘Instagram for kids’ was about being more responsible, but admitted the plan had “leaked early” and it was still “really early in the process”.

“The idea though is that it has to be more responsible. In a world where kids under 13 want to use Instagram or platforms like Instagram verifying age is very difficult because they don’t have IDs,” he said.

“It has to be more responsible to give parents oversight and transparency than to have kids continue to lie about their age.

“That doesn’t mean we shouldn’t do more age verification – there’s a lot to do there and we’re working with different governments around the world – but I do think that a product that was designed for under-13s, which Instagram was not, and where parents have control and transparency, that’s going to be an important part of a broader approach, but it’s going to take some time.”

When asked about criticism of the idea, Mr Mosseri said he believed the critics were “trying to do the right thing”.

“They’re worried about children’s safety, as are we,” he said.

“I think that’s reasonable. I think there is stuff that we can do to design a version of Instagram that is safer, and I think we will do that.

“But I also think the reality is if you’re 12 and you want to use Instagram or Snapchat or any other platform – you don’t have an ID (at that age) in almost the entire world – you can lie about your age.

“And so given that, I feel like it’s got to better to get parents involved – as a parent I would rather be involved than have my boys lie about their age.”
Add Comment