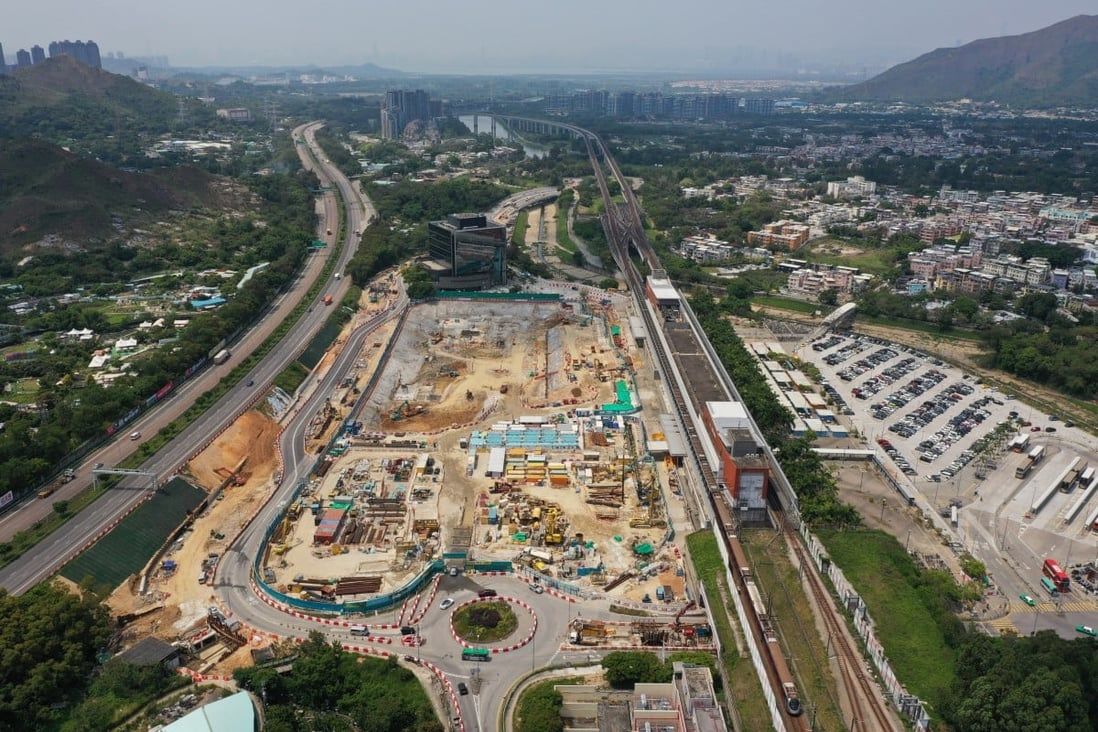 Officers from city’s Buildings Department examine the Grand Mayfair I site near Yuen Long to investigate if contractor violated any regulations.

Hong Kong’s Buildings Department has confirmed several structural columns deviated from the approved plans after inspection at a private residential construction site, with authorities ordering improvements to the works there.

The department on Friday sent officers to inspect the building site for the Grand Mayfair I close to Kam Sheung Road railway station near Yuen Long, and investigated if the contractor had violated any guidelines or regulations.

The inspection was carried out a day after local media reported that problems were identified on the site and structural columns would have to be torn down.

A government representative said 16 concrete structural columns in the site’s basement level were found to have deviated from the approved building plan, with the authorised engineer requesting the main contractor remove the faulty structures.

The department said the engineer identified errors in the works and requested that corrections be made, showing that the current regulatory and supervisory system was functioning effectively.

Authorities also found no evidence to suggest any intentional deviation from the plan or that any follow-up work undertaken by the responsible officers had violated the rules and regulations, the representative added.

The department added that it has requested the authorised engineer to submit recommendations to prevent any similar incidents from happening again.

Responding to earlier reports from local media, developer Grand Ample had stressed that remedial works had not involved demolition.

“[The] overall timeline, structural integrity and quality of the project remain intact,” a company spokesman said.

A source close to the developer told the Post that the problem, spotted during its regular inspection in October, was workers had not bound the columns of the foundation according to the methodology specified in the building plan. 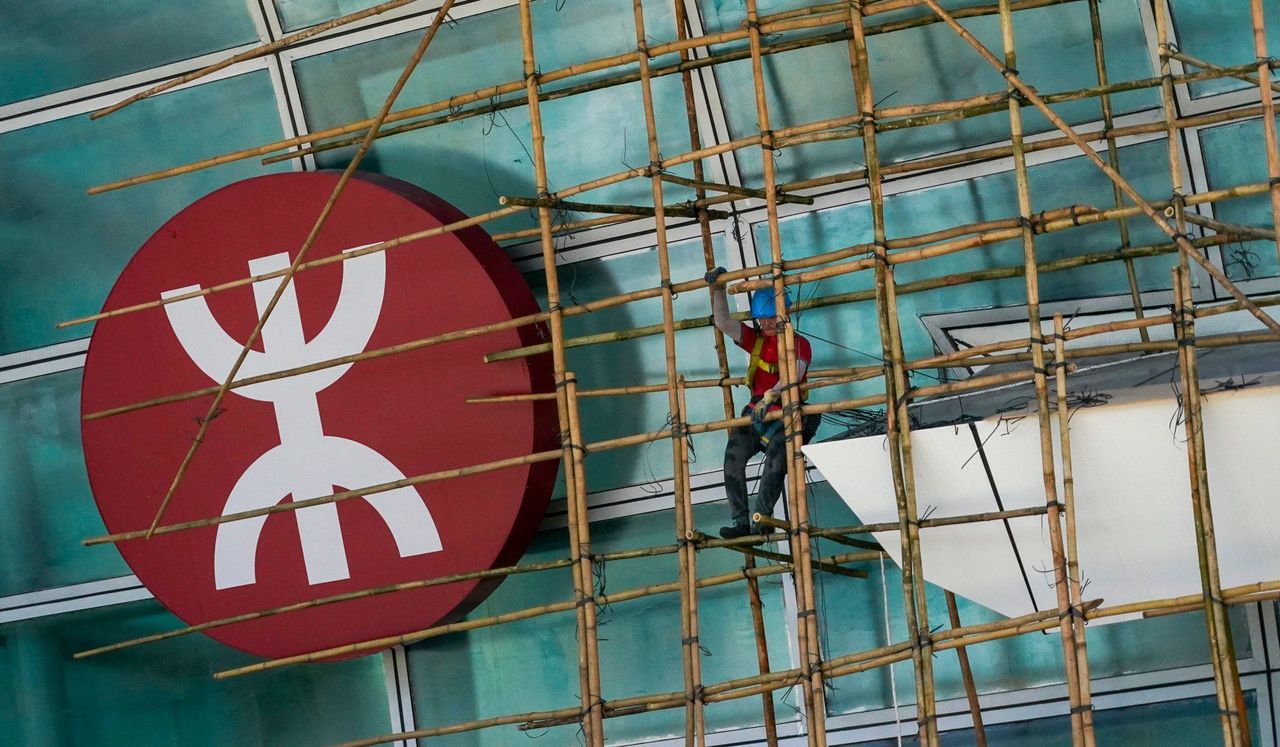 The MTR Corporation, the site’s land owner, has said it was informed of the incident.
The developer, which is a joint venture of Sino Land, K Wah International and China Overseas Land and Investment, said that there were discrepancies from the approved building plan in some columns undergoing rebar installation.

The site’s main contractor had been instructed to inspect and follow up, the spokesman said, adding a remedial proposal had been approved by the project’s registered structural engineer, with such works already in progress.

The MTR Corporation, the site’s land owner, on Friday said it had been informed and had received a follow-up proposal from the developer, adding it had requested the developer to handle the matter seriously.

The Buildings Department said the authorised engineer had not informed the government as the faults had not posed any immediate danger.

Registered structural engineer Edward Chan Sai-cheong said there might have been an oversight leading to the contractor using inadequate steel reinforcement or concrete with insufficient strength.

However, Chan pointed out that the rectification works would be relatively easy to carry out, saying the overall project progress would not be affected.

“It’s fortunate that the site is still in the early stage of construction with no floors being built yet. The rectification works will be rather simple. You just need to remove the columns and rebuild them,” he said. “There will be no impact on the project delivery.”

Structural engineer Ngai Hok-yan said it was rare for contractors to intentionally ignore the approved plan, adding that in cases where they needed to deviate from the site’s design to cope with some technical challenges they could submit an amended plan to the Buildings Department.

“There must be instances where workers did not follow the approved designs so we need to uphold our site supervision to ensure project safety and quality. The existing site monitoring system is sound enough to identify any building deficiencies in a timely manner,” he said.

The Grand Mayfair project was awarded to Grand Ample in May 2017 by the city’s sole railway operator MTR Corporation.

The project’s phase one was the fastest-selling development in the city in the past four years. It is expected to be completed in October 2024. During two rounds of sales in early May, 710 flats – or 99 per cent of the offering – worth HK$6.6 billion (US$840.9 billion) were sold in six days.

Another public housing estate above a railway station, The Pavilia Farm III at Tai Wai developed by New World Development, had to have two of the seven tower blocks rebuilt as concrete walls did not meet approved design requirements and failed concrete strength tests.
Add Comment