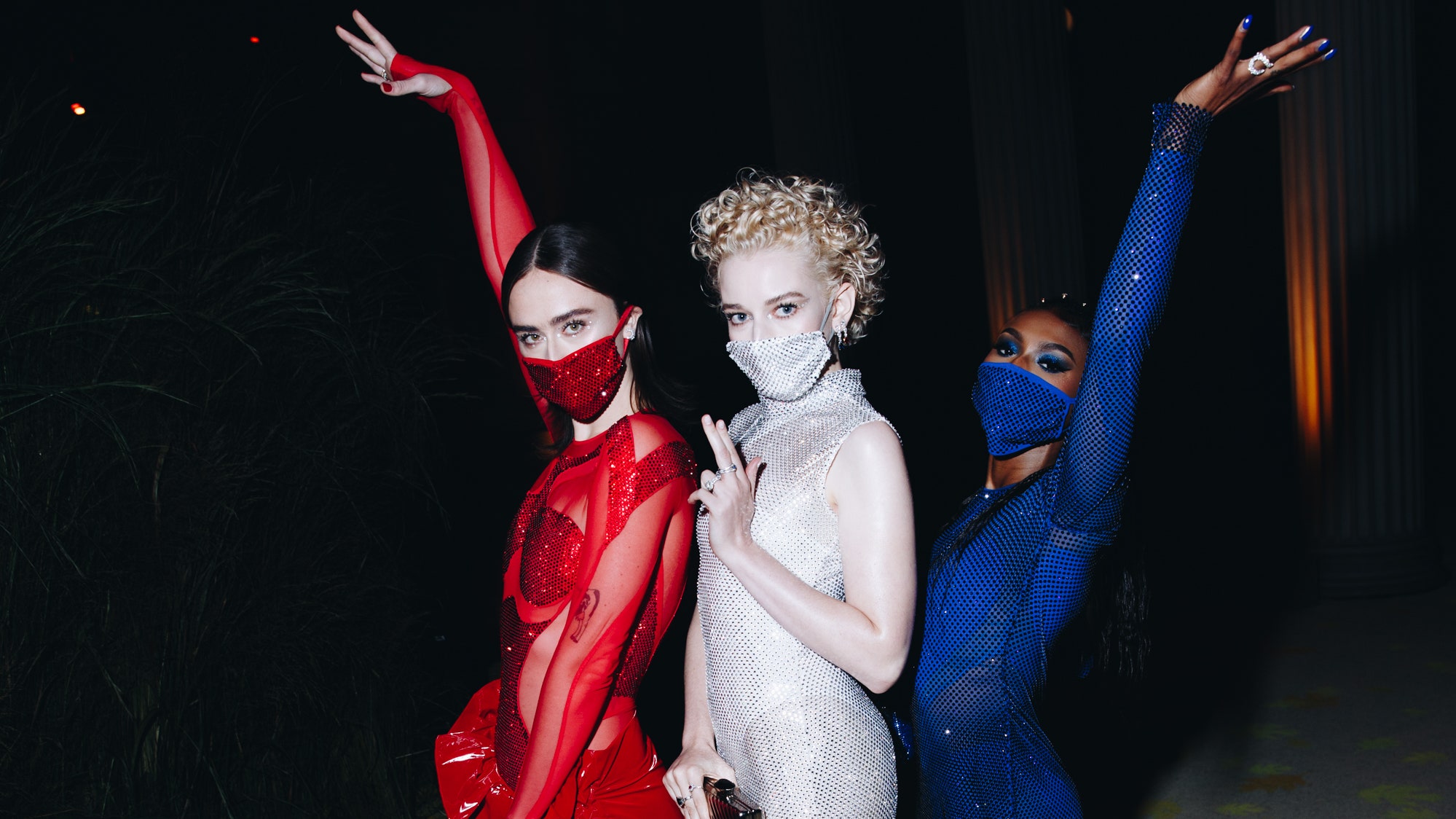 Take a look inside the Met Gala 2021 with Hunter Abrams and Tyrell Hampton’s photos of cocktails, dinner, and decor.

It's been awhile-over two years, in fact-since we've been inside the Met Gala. But on a sunny second Monday in September, fashion once again graced the hallowed, historic halls of the Met.

The 2021 Met gala, “In America: A Lexicon of Fashion” asked guests to abide by the dress code of “American Independence.” Timothée Chalamet interpreted that as Haider Ackerman sweats paired with Converse sneakers. Meanwhile, fellow co-host Billie Eilish donned a blush Oscar de la Renta gown with a train so grand that it stopped fellow guests in their tracks, and Jennifer Hudson struck a pose in front of the Great Hall's grand oak tree centerpiece.

Ten up-and-coming New York city chefs collaborated on this year’s cuisine, which included everything from Lazarus Lynch’s coconut milk cornbread topped with collard greens, to Emma Bengtsson and Junghyun Park’s creamy barley with corn, pickled turnips, and roasted maitake, to Thomas Raquel’s “Apple”: apple mousse and apple confit with a calvados glaze-served in the shape of its namesake fruit.

Below, go inside the Met Gala with fly-on-the-wall photographs by Hunter Abrams and Tyrell Hampton. 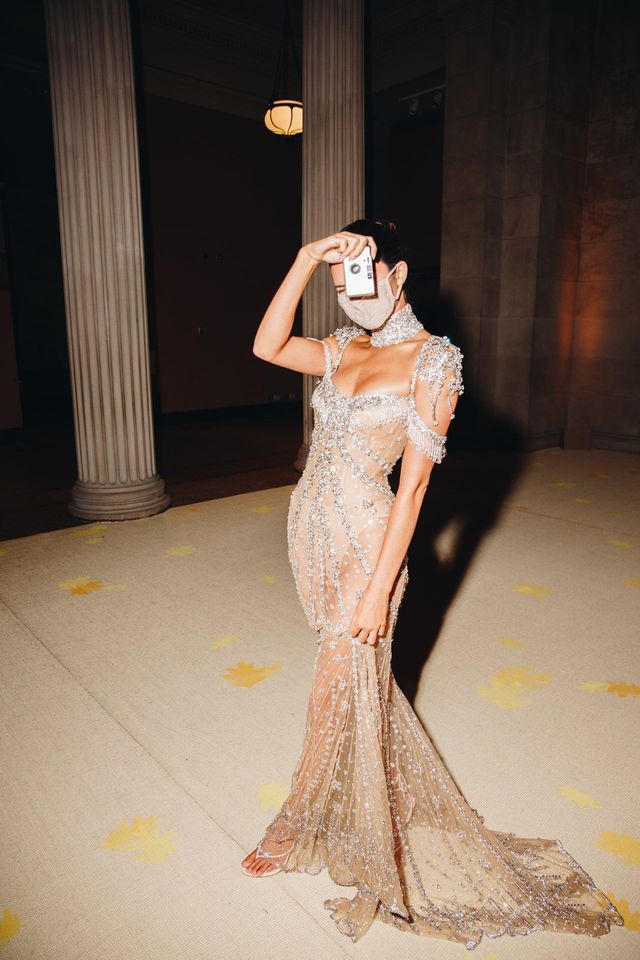 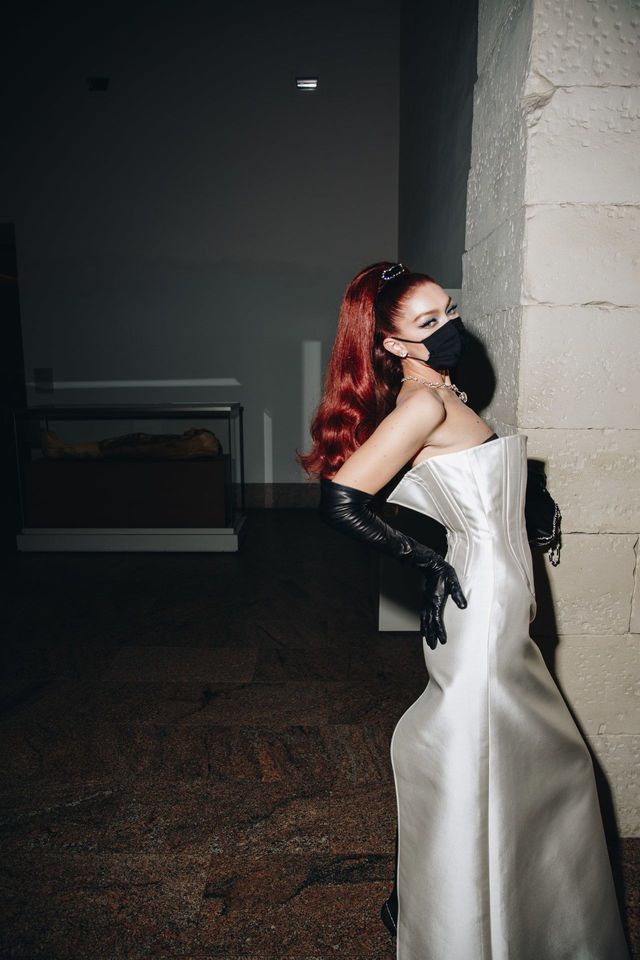 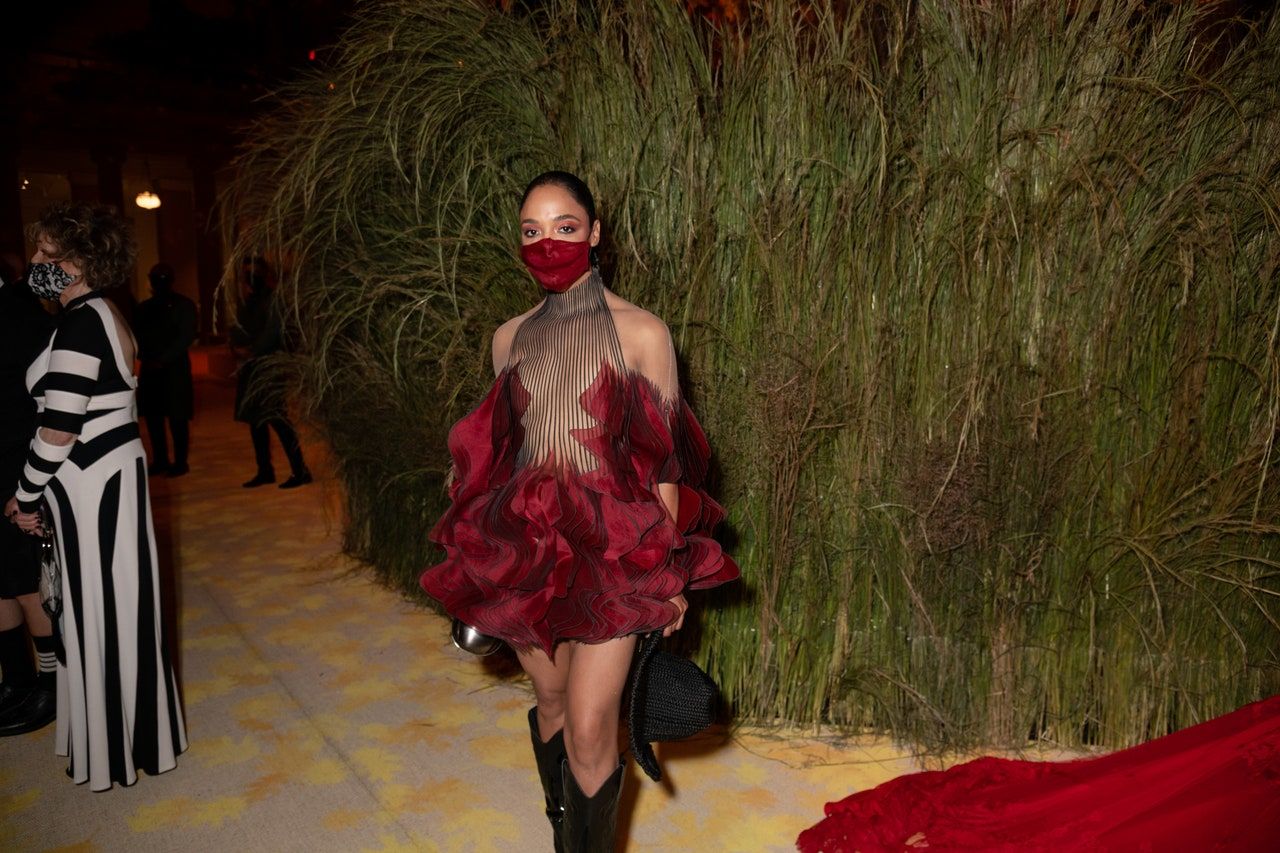 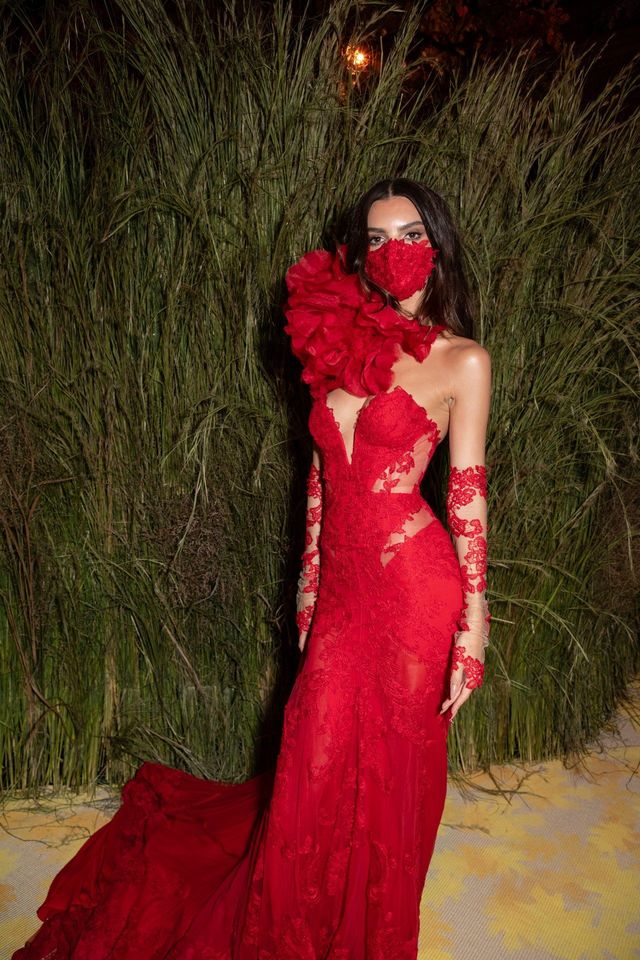 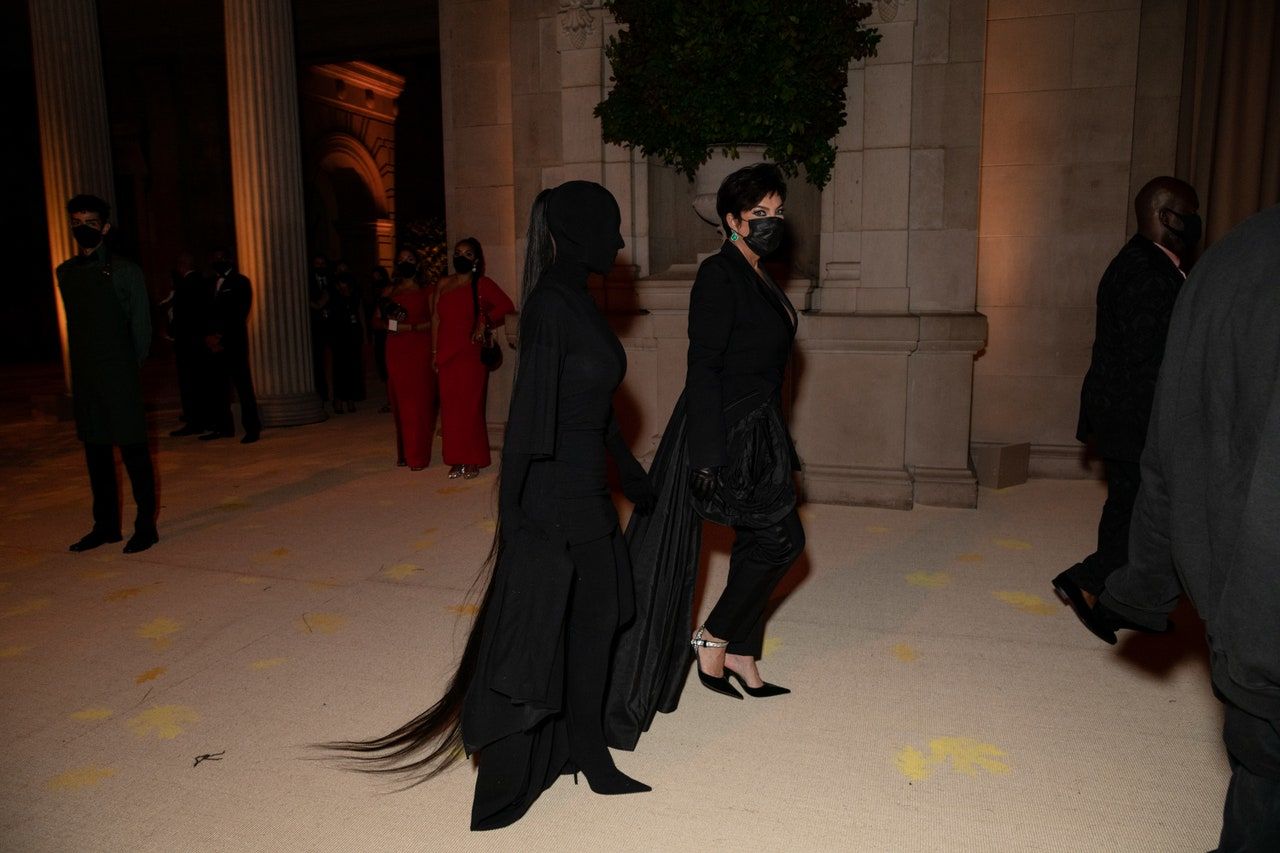 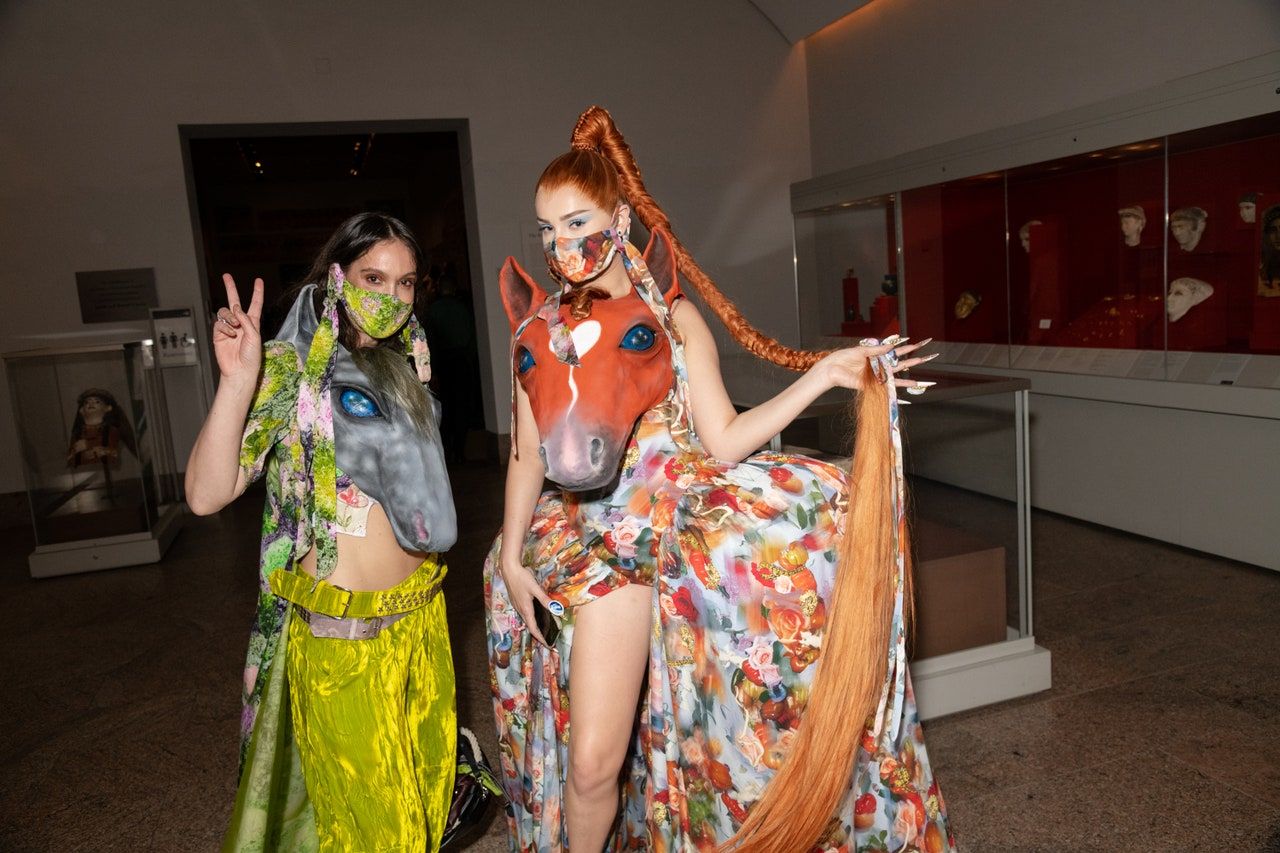 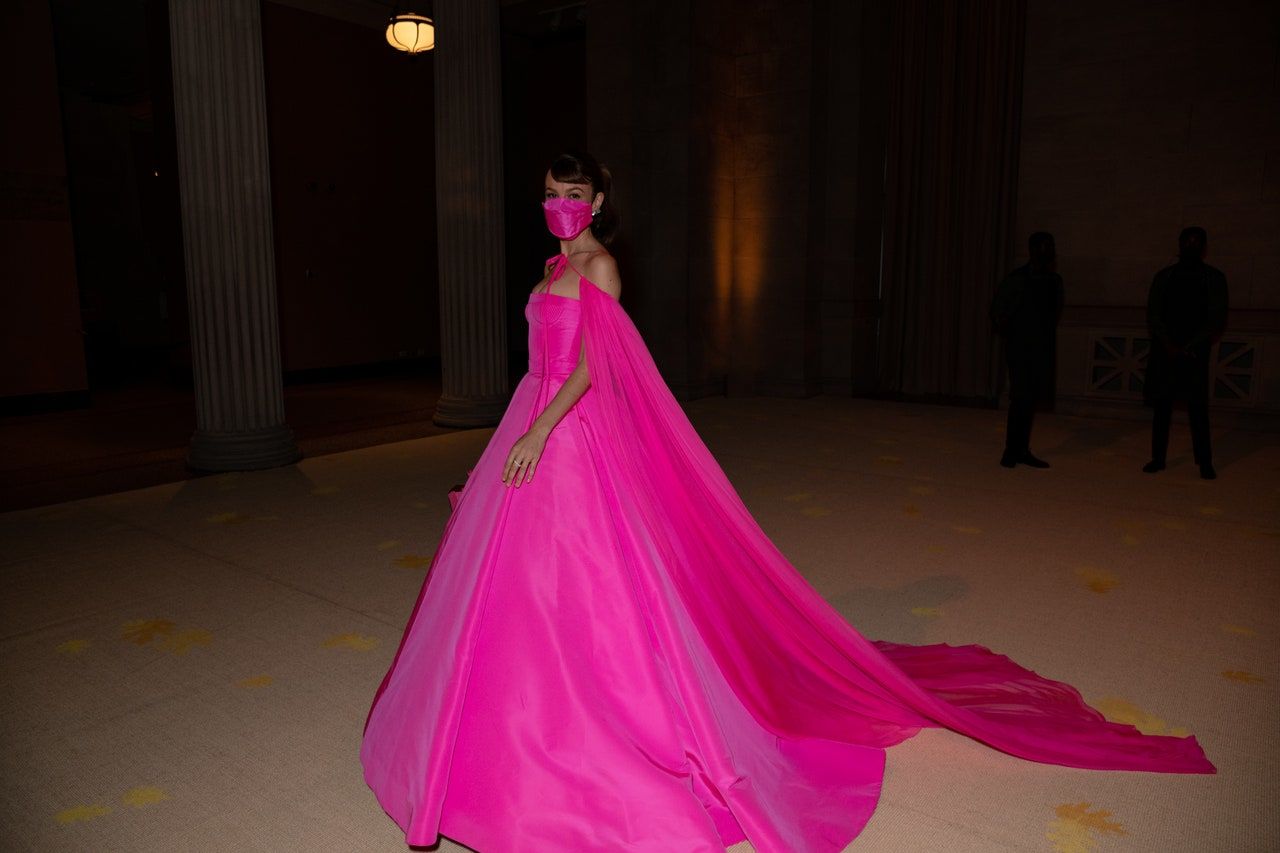 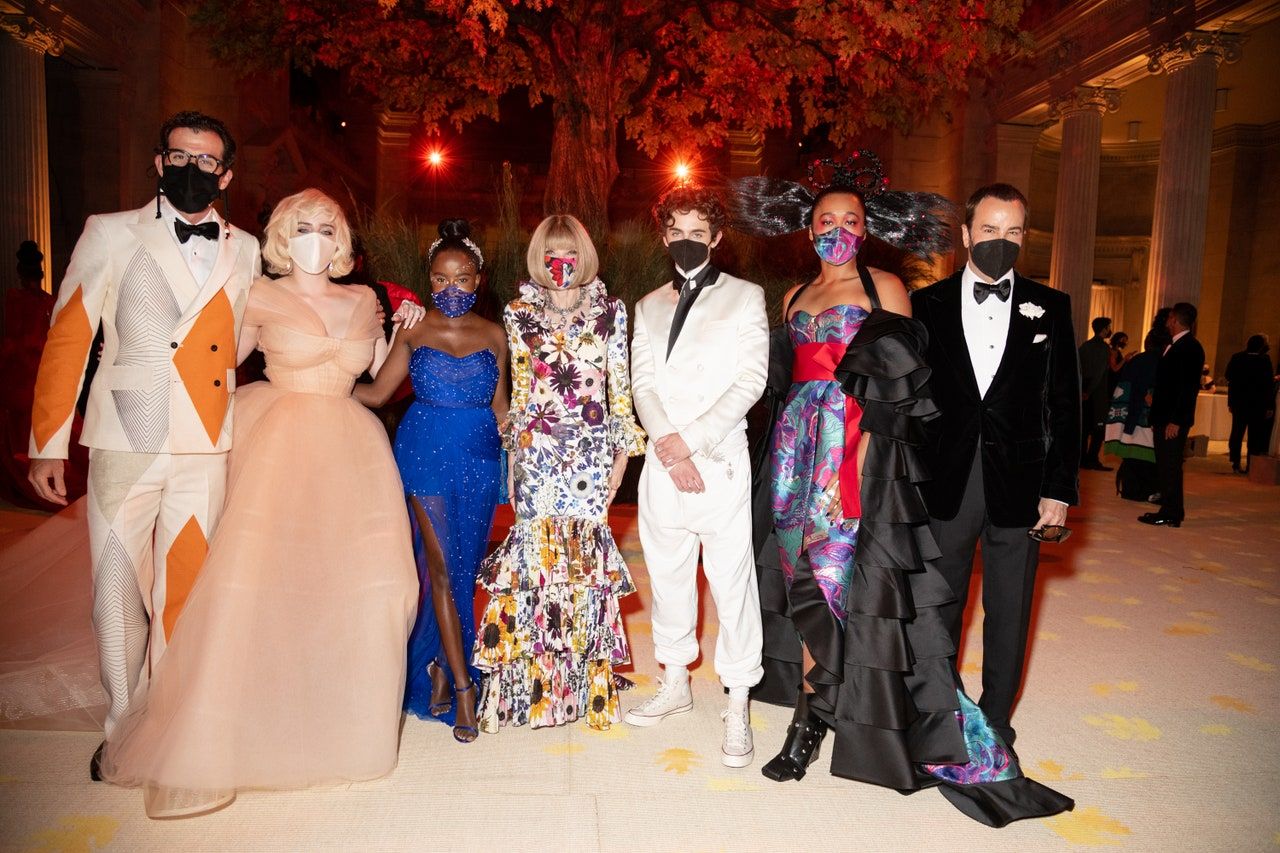 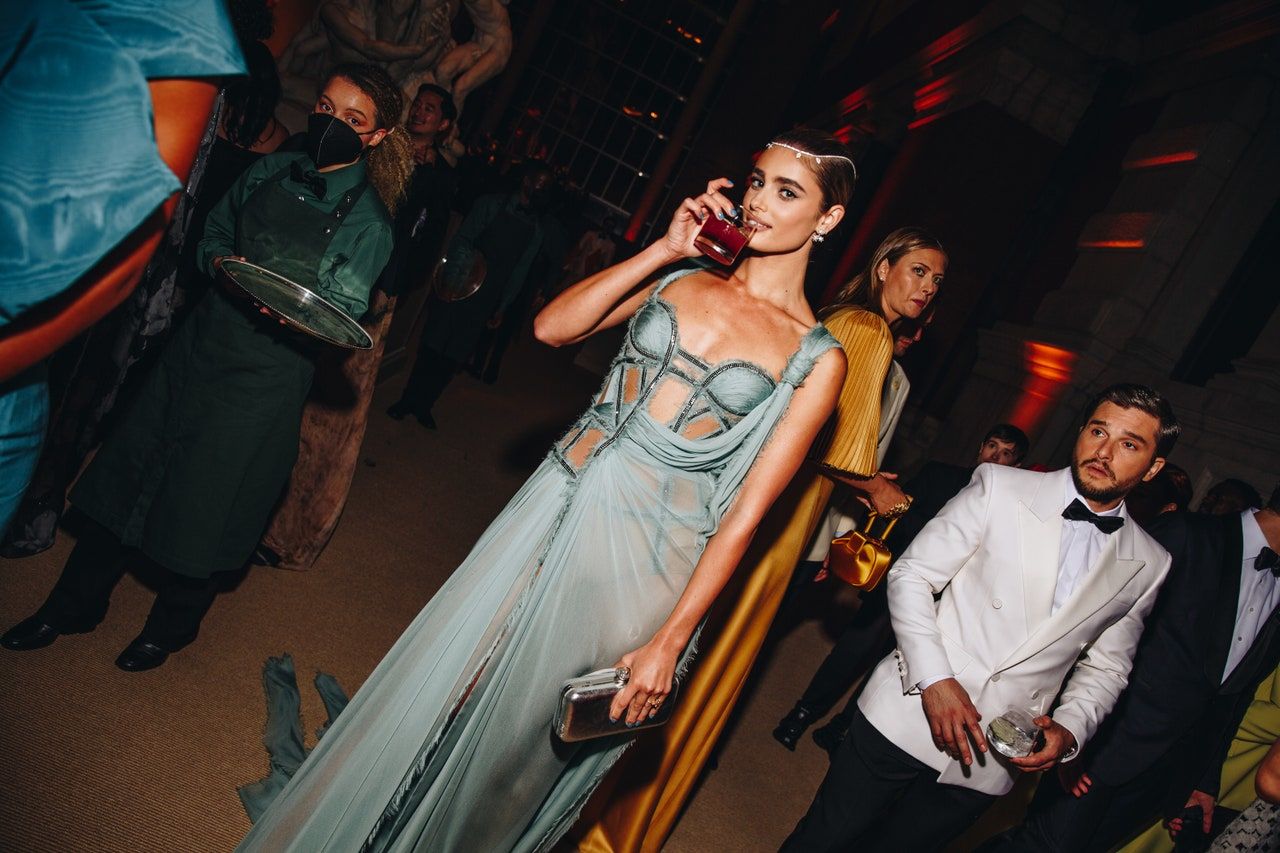 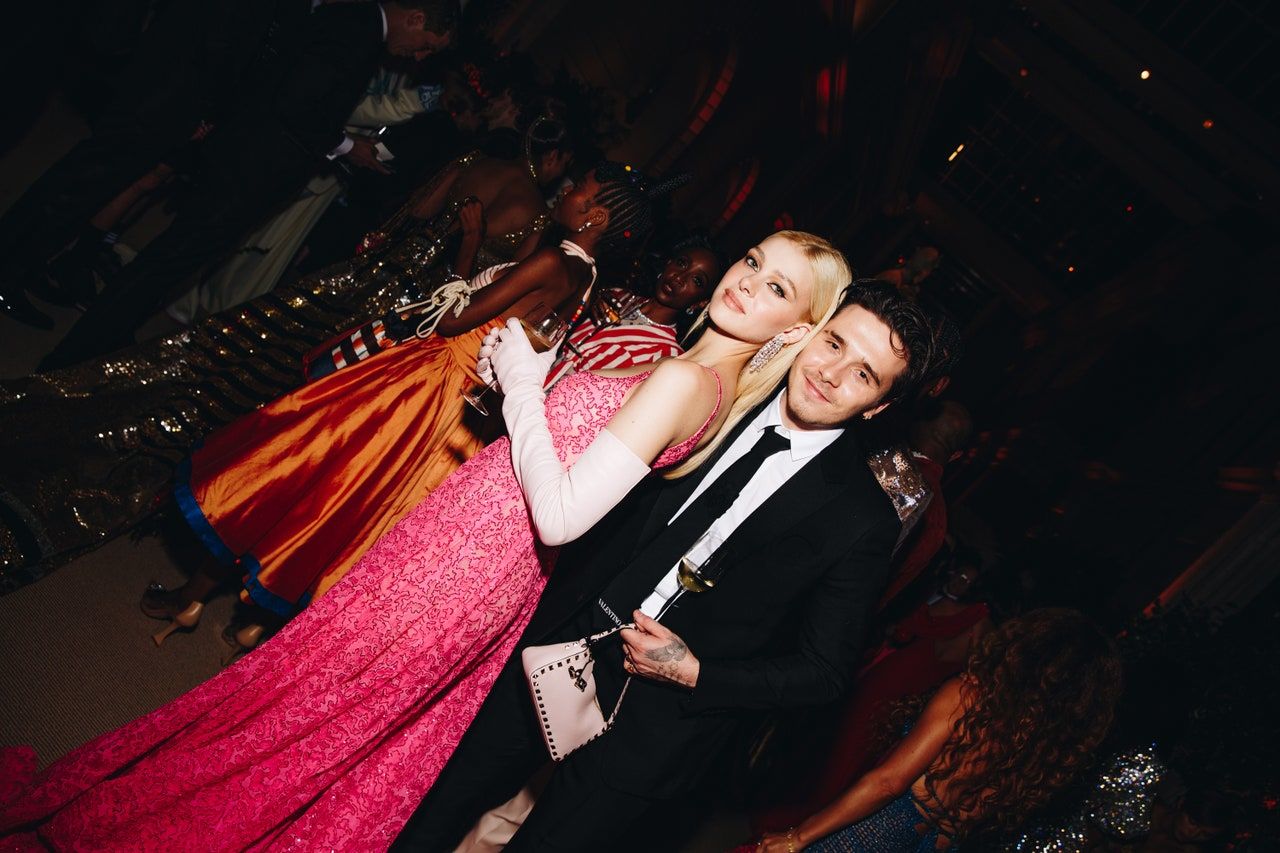 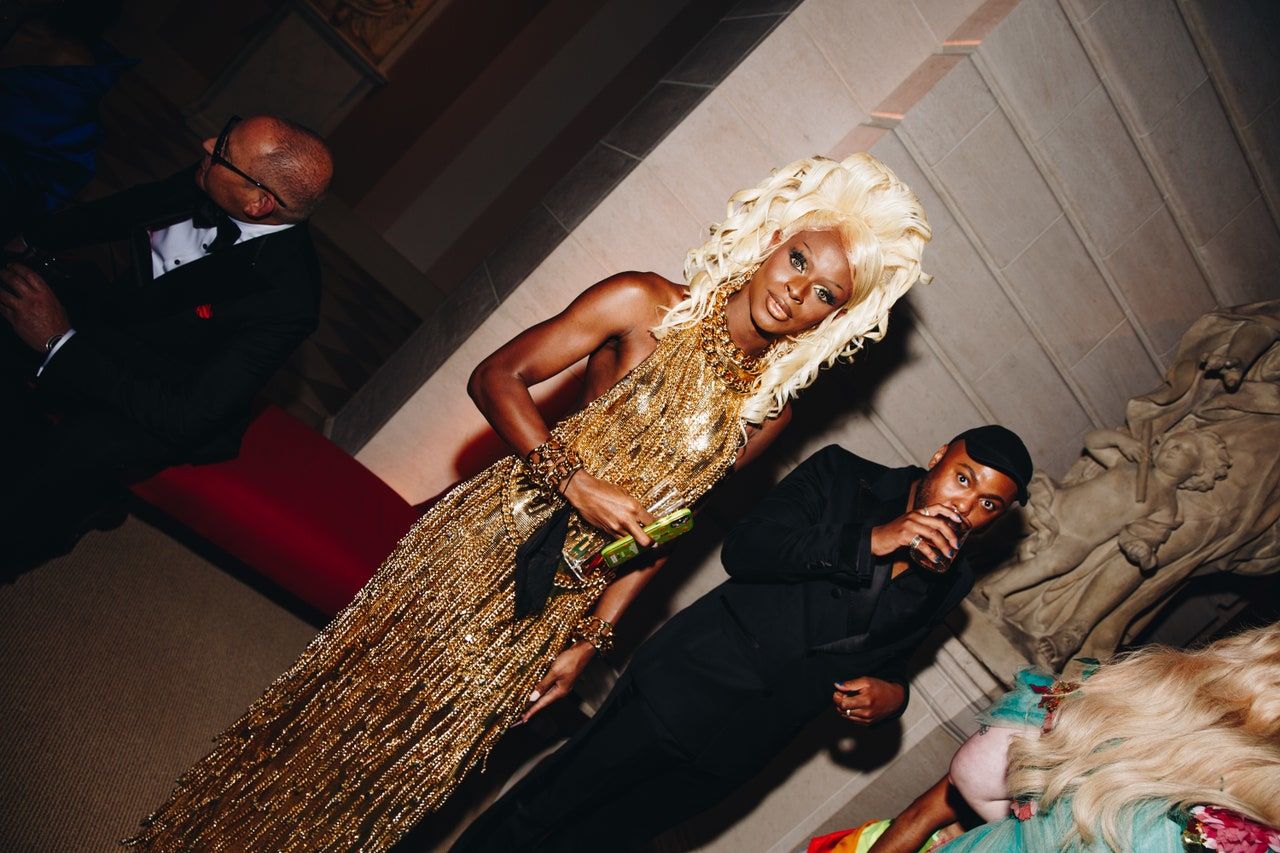 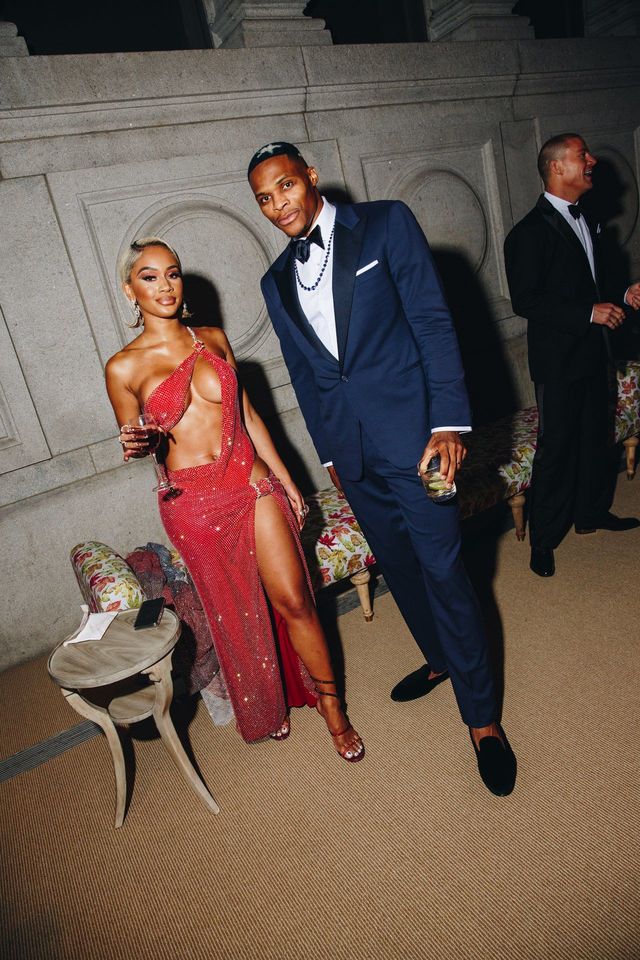 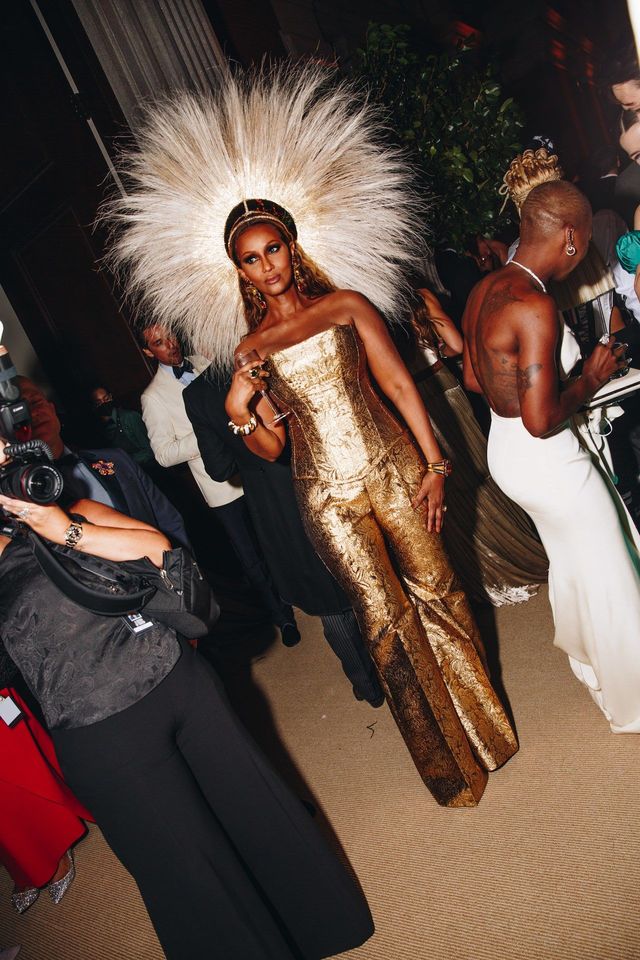 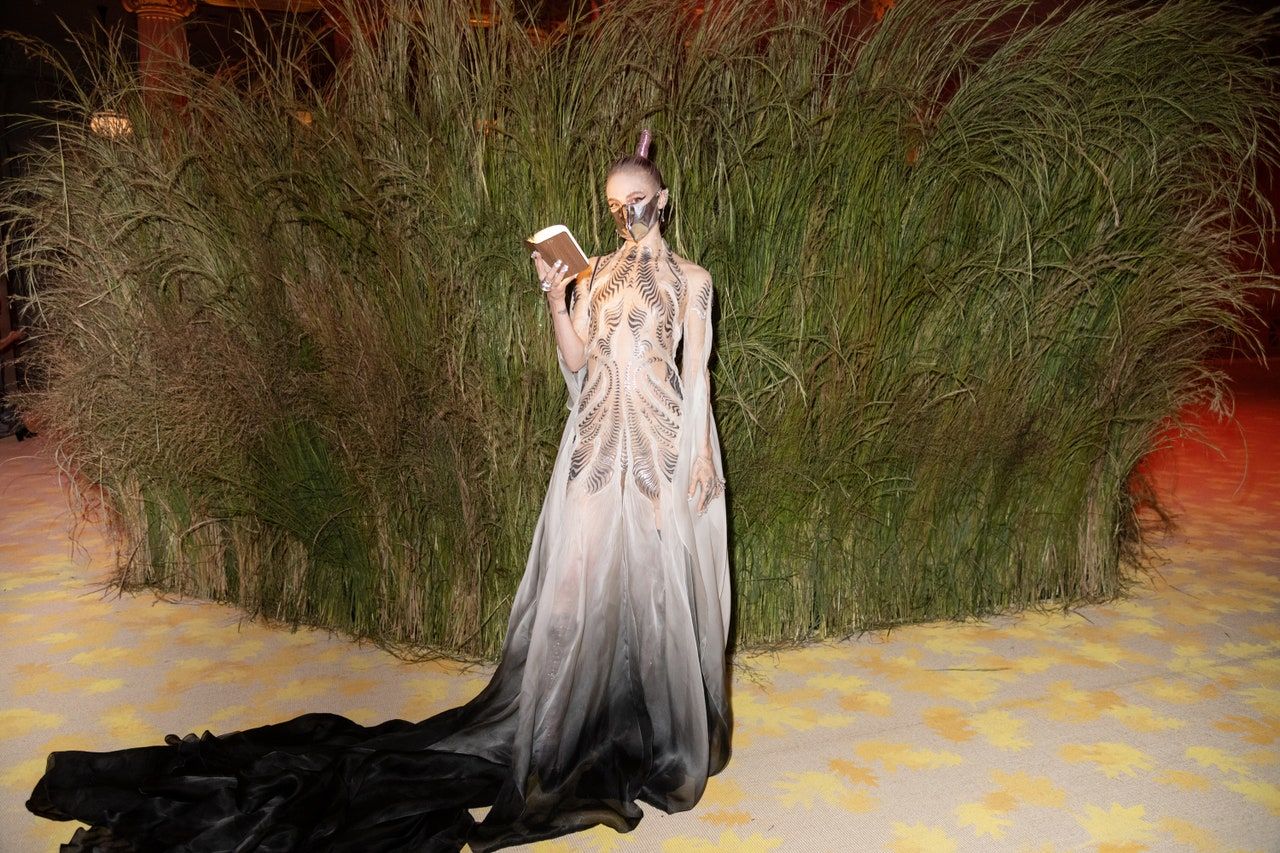 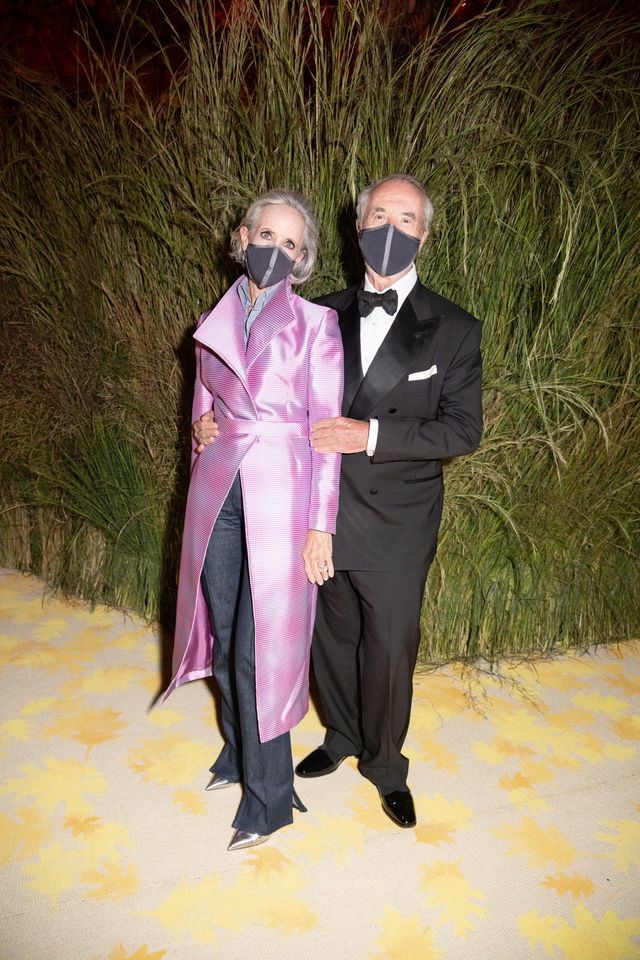 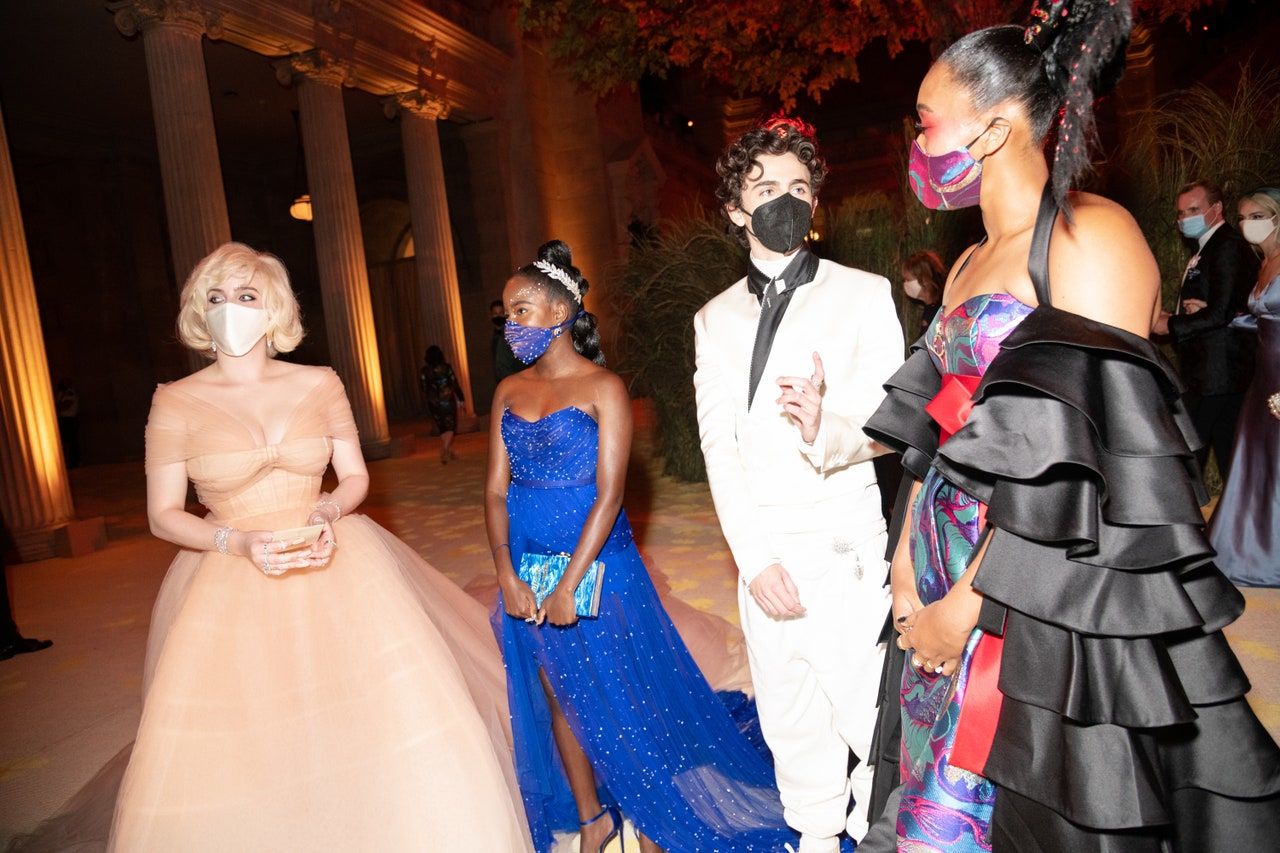