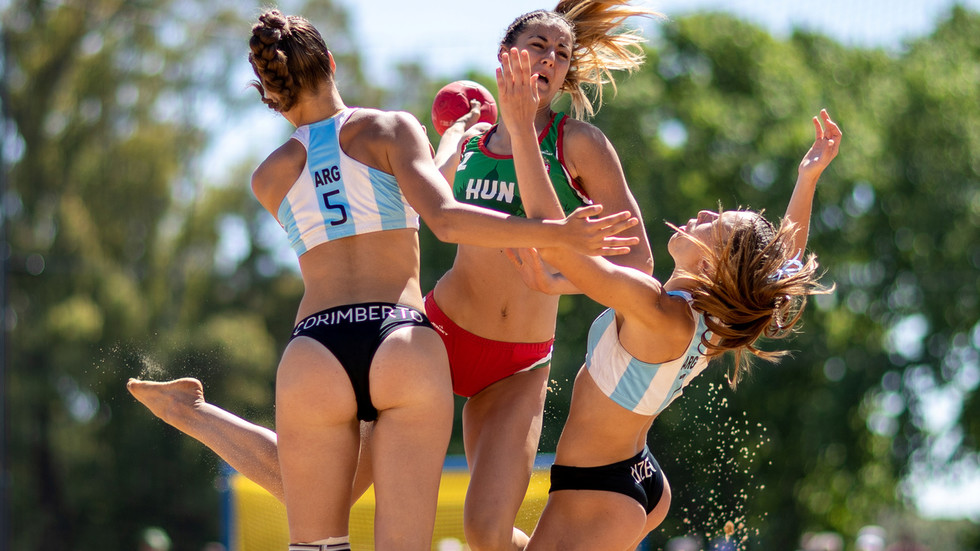 With the International Olympic Committee (IOC) constantly widening its horizons and including new sports, more exotic disciplines which were widely considered hobbies have received global recognition.

Last summer, so-called ‘entertainment’ sports, including breakdancing and skateboarding, were provisionally included in the program of the 2024 Summer Games in Paris, motivating representatives of other non-traditional sporting events to put Olympic goals on their agenda.

One of the most spectacular team sports – beach handball – has been knocking on the Olympic door for several years, pinning hopes on the 2028 Games in Los Angeles where it might make a historic Olympic debut.

The relatively young sport, which has so far been dominated by South American and Eastern European nations, has been gaining popularity in recent years, attracting more and more spectators to the stands. 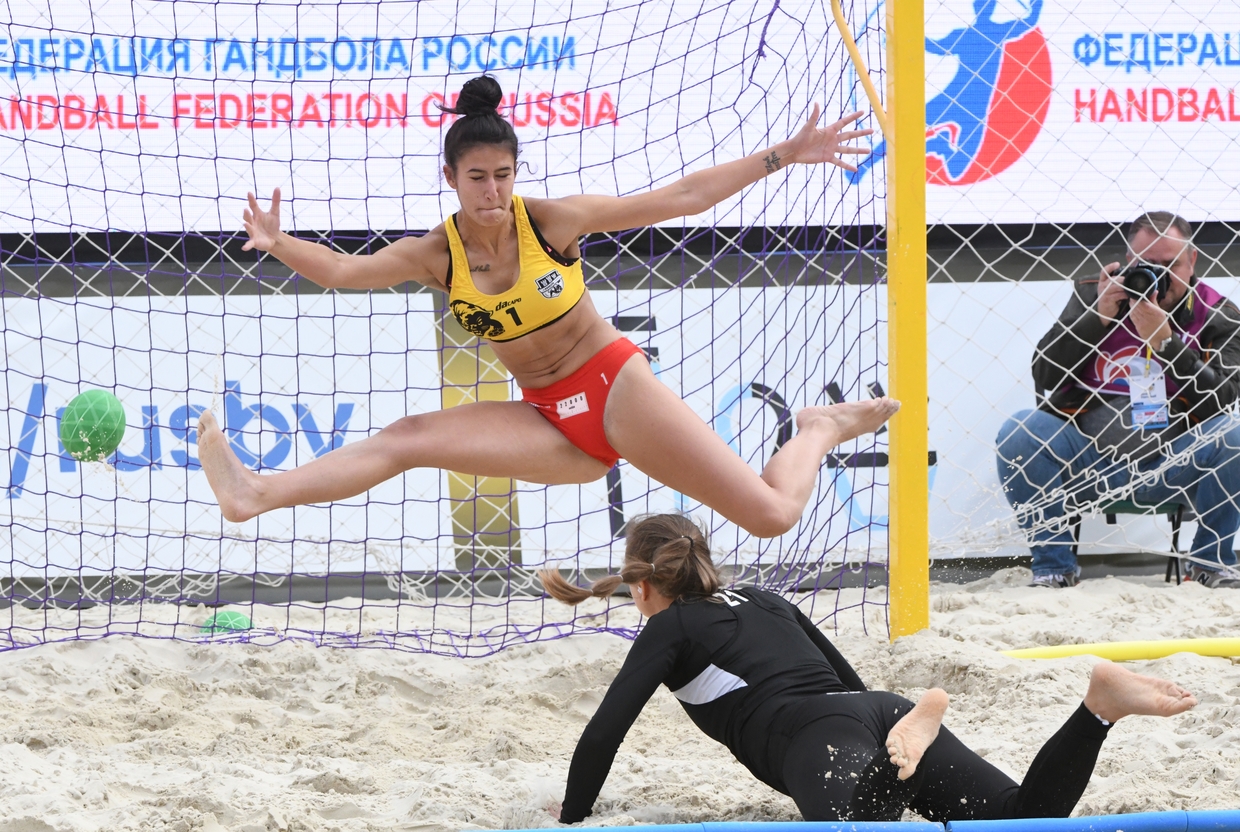 The 360º jump shots and jaw-dropping acrobatic somersaults along with intrigue and heated intensity has made beach handball one of the most popular among beach sports. 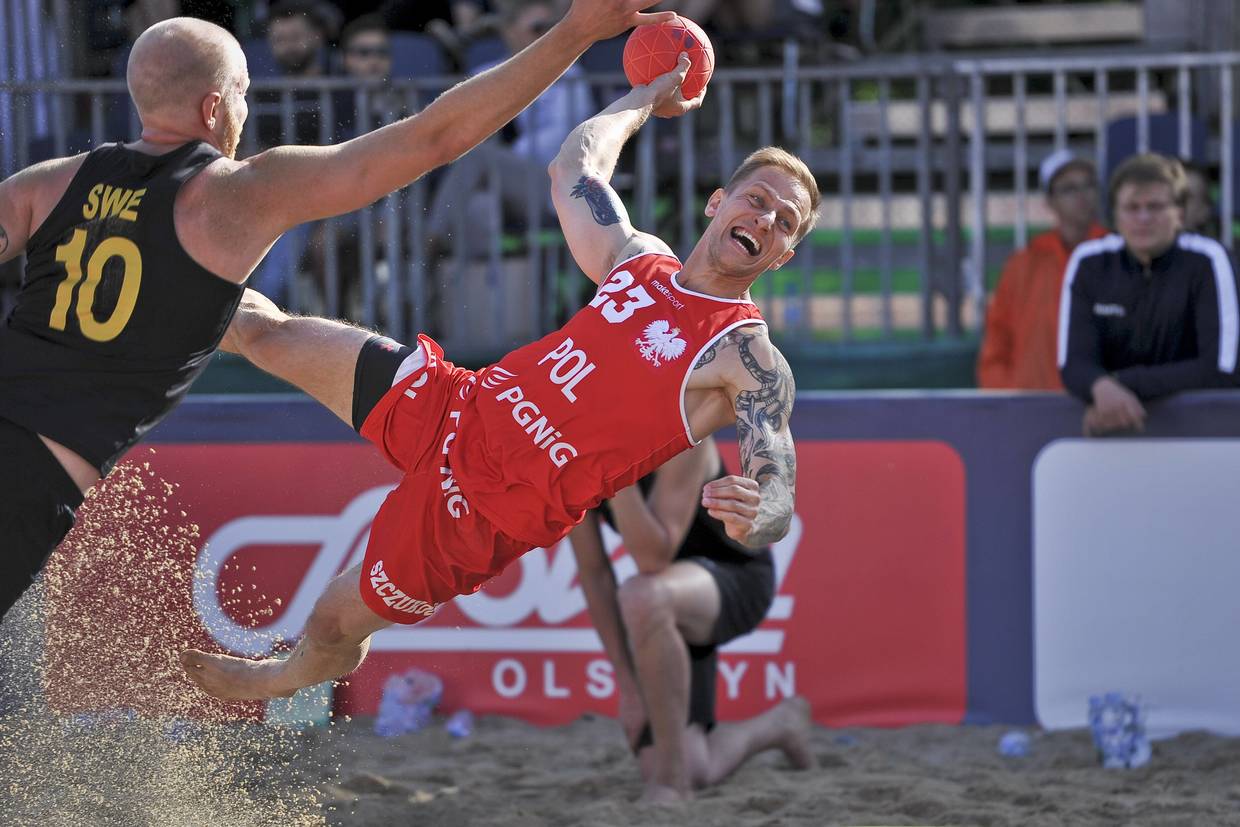 The 2018 Youth Olympic Games in Argentina saw the sport’s popularity skyrocketing after the hosts won both the men’s and women’s events.

However, the tournament didn’t go off without controversy, after the women’s bikini outfits became the subject of heated debate, with many considering the uniforms too revealing. 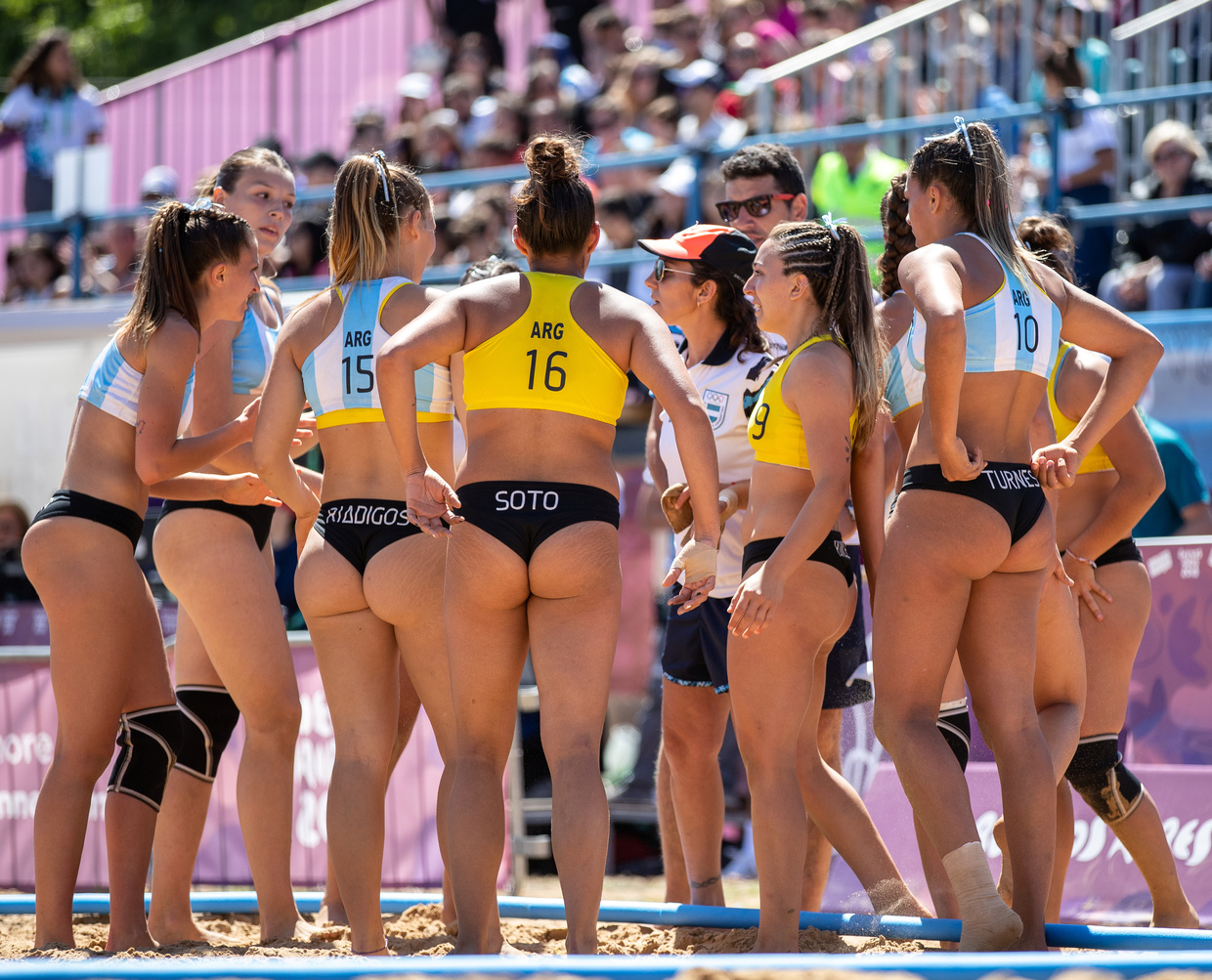 Tight-fitting tops and skimpy bikini bottoms were deemed inappropriate by some fans, who also claimed the female participants were victims of sexual exploitation.

Some handball fans went further, accusing the International Handball Federation (IHF) of sexism for implementing unjustified dress-code differences between women and men, as male players are required to wear shorts and tank tops. 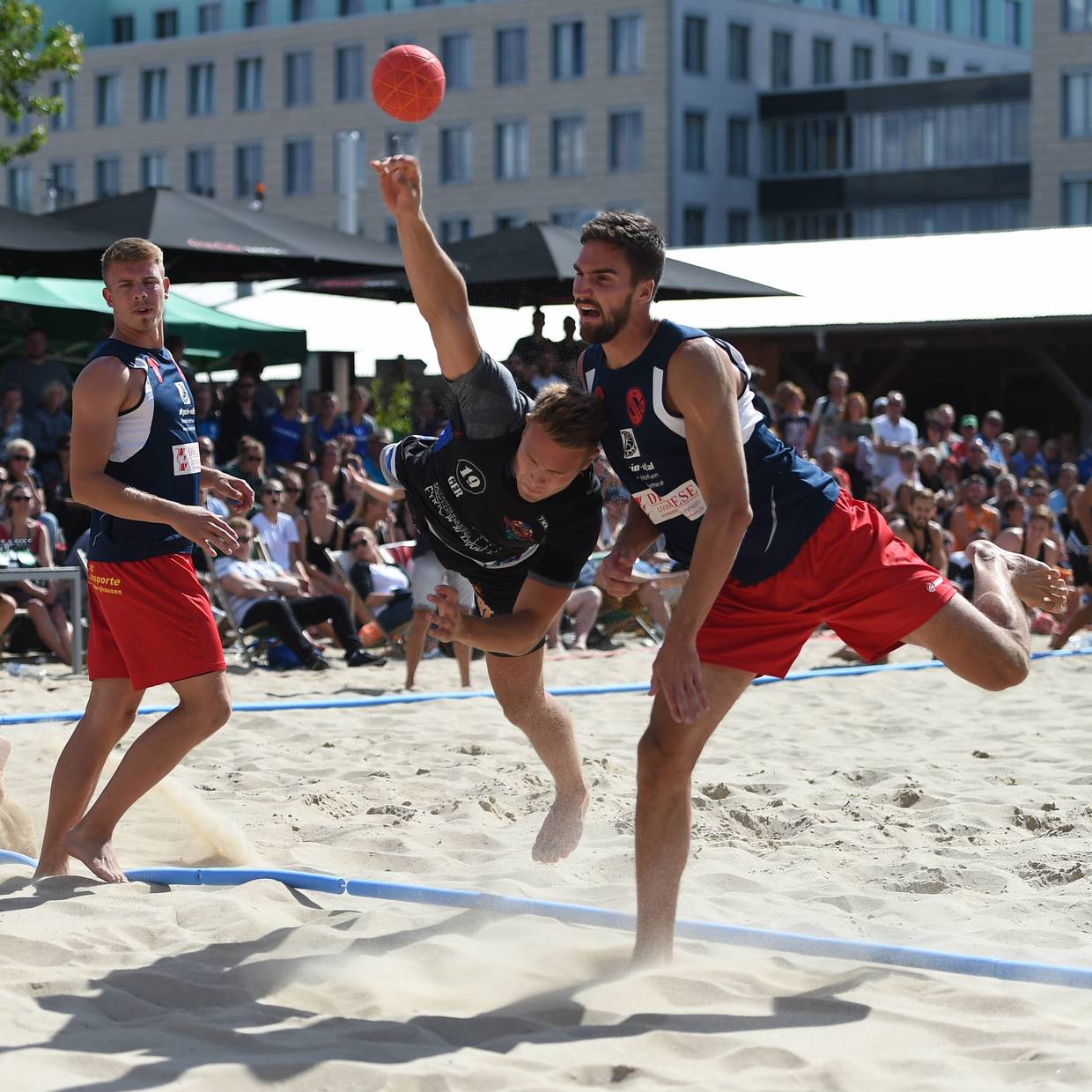 Despite the criticism, the handball governing body didn’t make amendments to its dress code requirements.

The sport, which has the goal of being included in the 2028 Olympic schedule, will be presented as a demonstration sport at next summer’s Tokyo Games in Japan.

“If everything goes as planned we might even see both disciplines – indoor and beach handball – at the Tokyo 2020 Games. With beach handball as a demonstration sport at Tokyo 2020, we are taking one step closer to our goal of beach handball becoming an Olympic sport,” the IHF said. 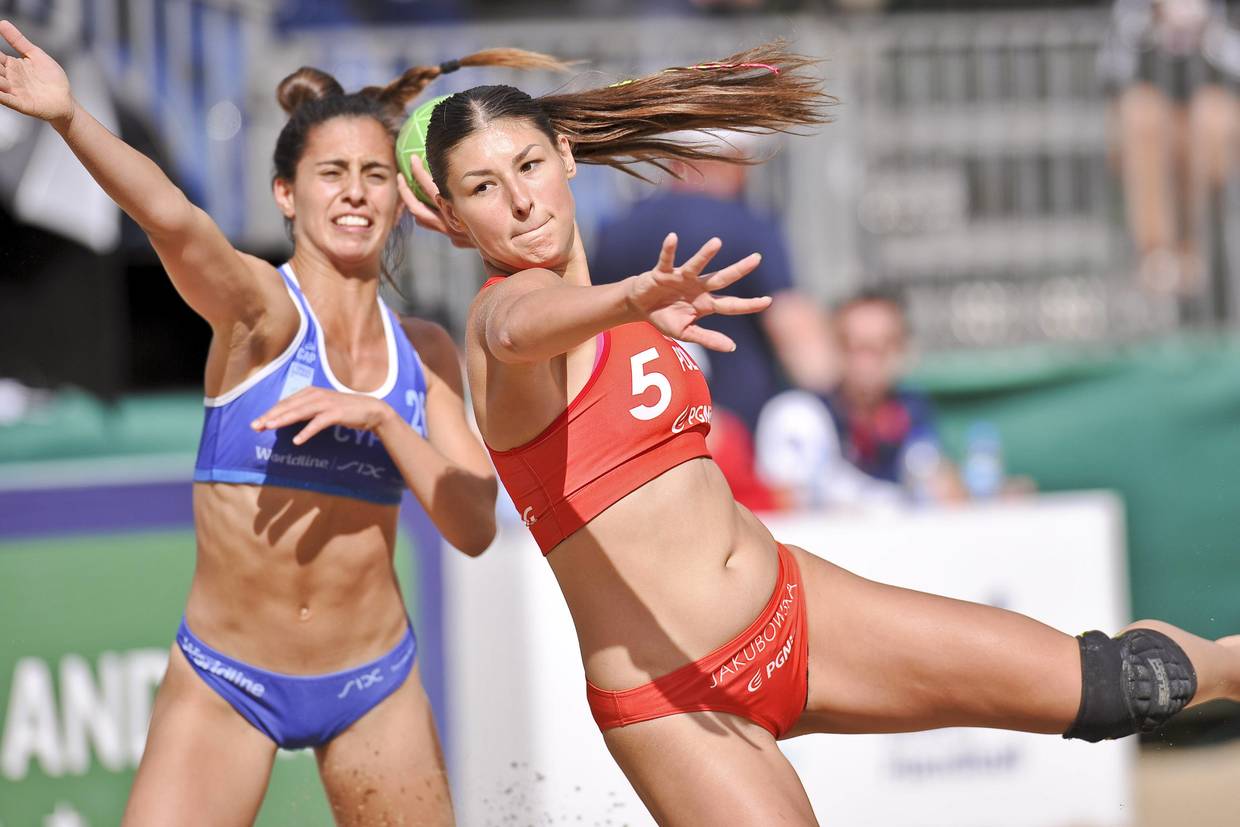 Beach handball and other sports which could be added to the Olympics must be approved by the IOC members before being ratified.