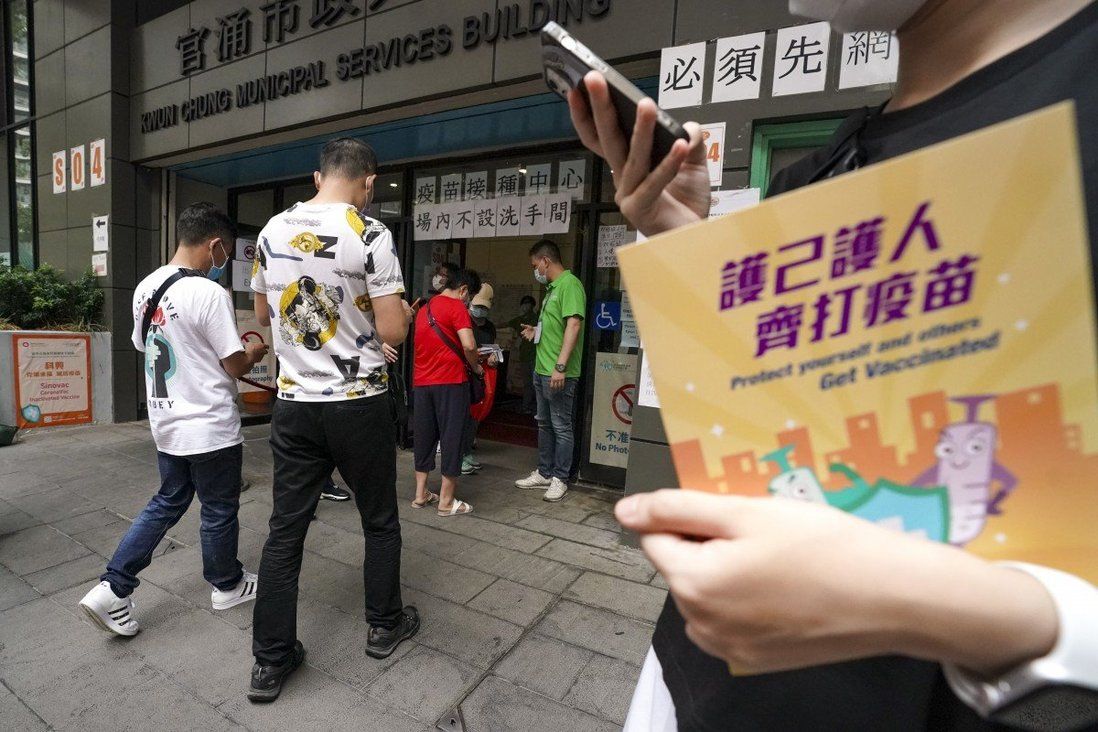 Nurse in charge of government jab centre says no one was deemed unfit for jab on day Timble Li, a heavy smoker who needed heart surgery, received his first dose of Sinovac vaccine.

The head nurse at a Hong Kong Covid-19 vaccination centre has said no recipients were deemed unfit to get the jab on the day a man who later died received a Sinovac shot.

On Tuesday, the Coroner’s Court began a nine-day inquest into the death of Timble Li Yu-kun, who had received the shot on February 26 at Kwun Chung Sports Centre in Jordan, one of the government’s designated vaccination sites. He died two days later.

The 63-year-old fire safety consultant was among the first group of recipients of the dose developed by the Beijing-based biopharmaceutical firm, after the first batch of vaccines arrived in the city on February 19.

Li, who had a history of diabetes and high cholesterol, was a heavy smoker and was waiting for heart surgery before his health deteriorated further in the early hours of February 28. He died in hospital the same day. 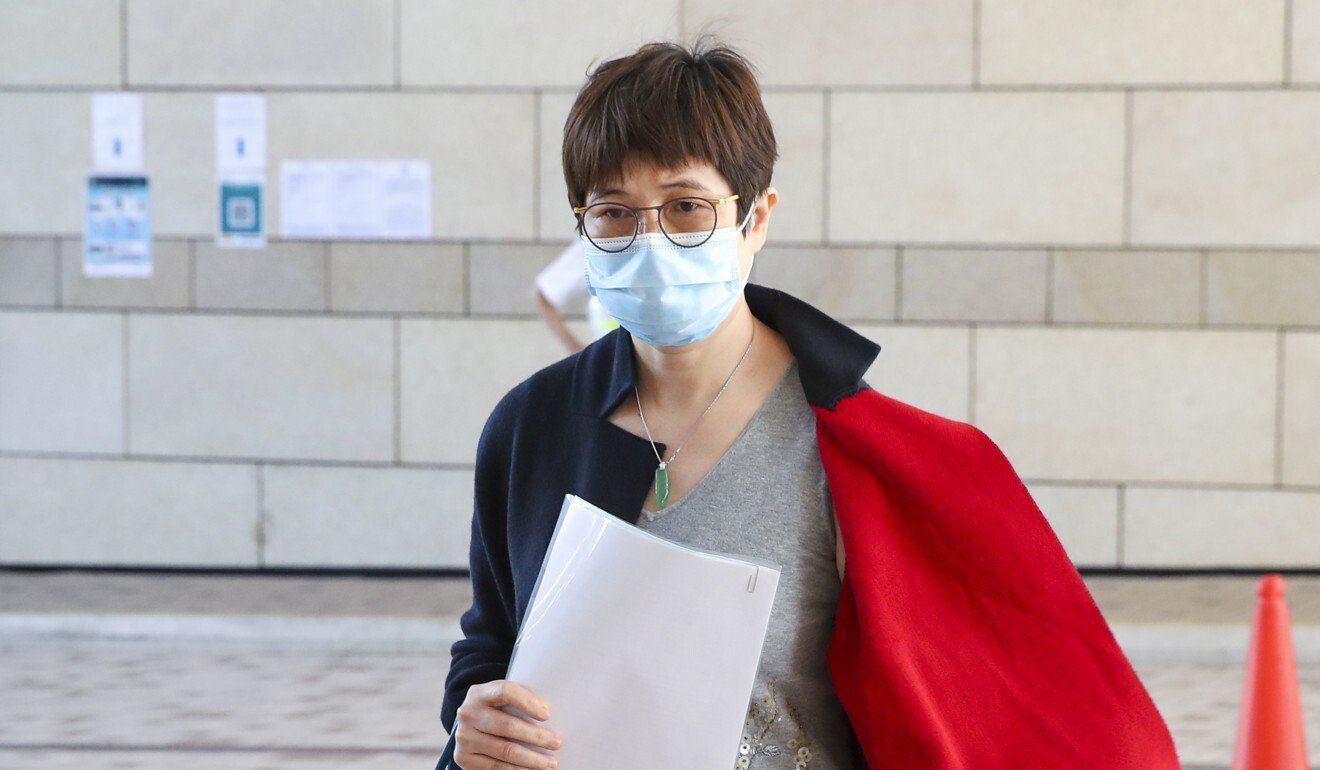 Nursing officer Wong Sau-ying, who was in charge of the centre, said she and her colleagues had not kept written records of patients who were either unfit to be inoculated or sick after receiving the shot on February 26, the first day for vaccinations in the city.

“According to doctors’ memories, there were two citizens who asked whether they were fit for vaccination, and upon being told they were unfit for injection, the pair left without getting the shot,” Wong said. “We do not have any record of any person feeling unwell after vaccination.”

One of the nurses tasked with administering the Sinovac jab that day, Li Sau-kuen, said she did not recall any patients saying they suffered from chronic illnesses or drug allergies.

Stanley Ng Cheuk-kwan, legal counsel for the Department of Health, drew the court’s attention to a vaccination notice which stated the Sinovac jab should not be given to “patients with uncontrolled severe chronic diseases”.

The inquest heard that anyone wishing to be vaccinated must acknowledge the text before the jab.

Li Cheong-kun, the dead man’s elder brother, said his sibling had smoked for more than 20 years and seldom exercised. He said the pair were not close, and only met up once every two to three years.

“I only learned about his passing after finding his picture in a news story on my mobile phone,” Li said.

He said Li was “a bit overweight”, had heart disease and smoked up to two packs of cigarettes a day, but appeared “in good shape” when he last saw him on February 27.

Another friend, Kwong Ka-lok, said Li had suffered from diabetes and occasional chest pain, but was not ill hours after receiving the shot.

The inquest continues before Coroner Monica Chow Wai-choo and a five-member jury.