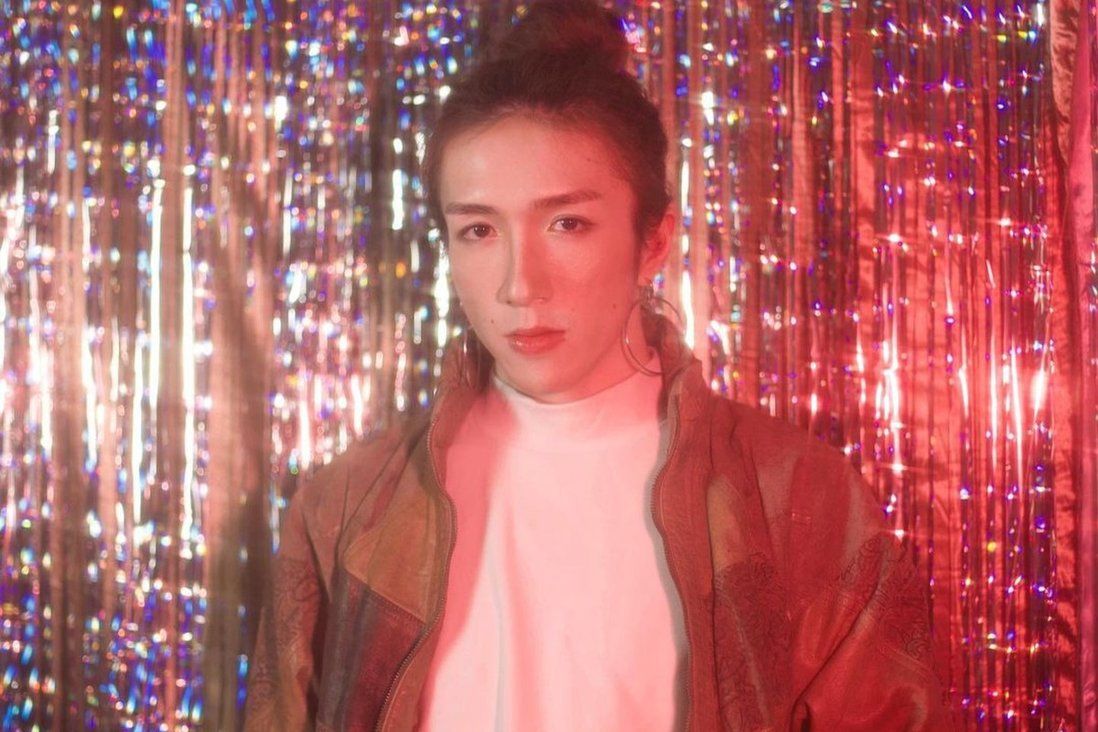 A dancer critically injured by a falling giant screen at a concert by Hong Kong boy band Mirror a month ago is making better-than-expected progress, according to his father, who urged authorities to get to the bottom of the accident and find out who was liable.

Reverend Derek Li Shing-lam on Saturday night said his son, Mo Li Kai-yin, 27, who is at risk of being paralysed from the neck down after the four-by-four-metre video screen landed on him while performing on stage at the Hong Kong Coliseum on July 28, was now sleeping better at night.

Li remains in the intensive care unit of Queen Elizabeth Hospital in Yau Ma Tei. Improvements in his recovery were better than expected, his father said, citing the hospital’s medical team. 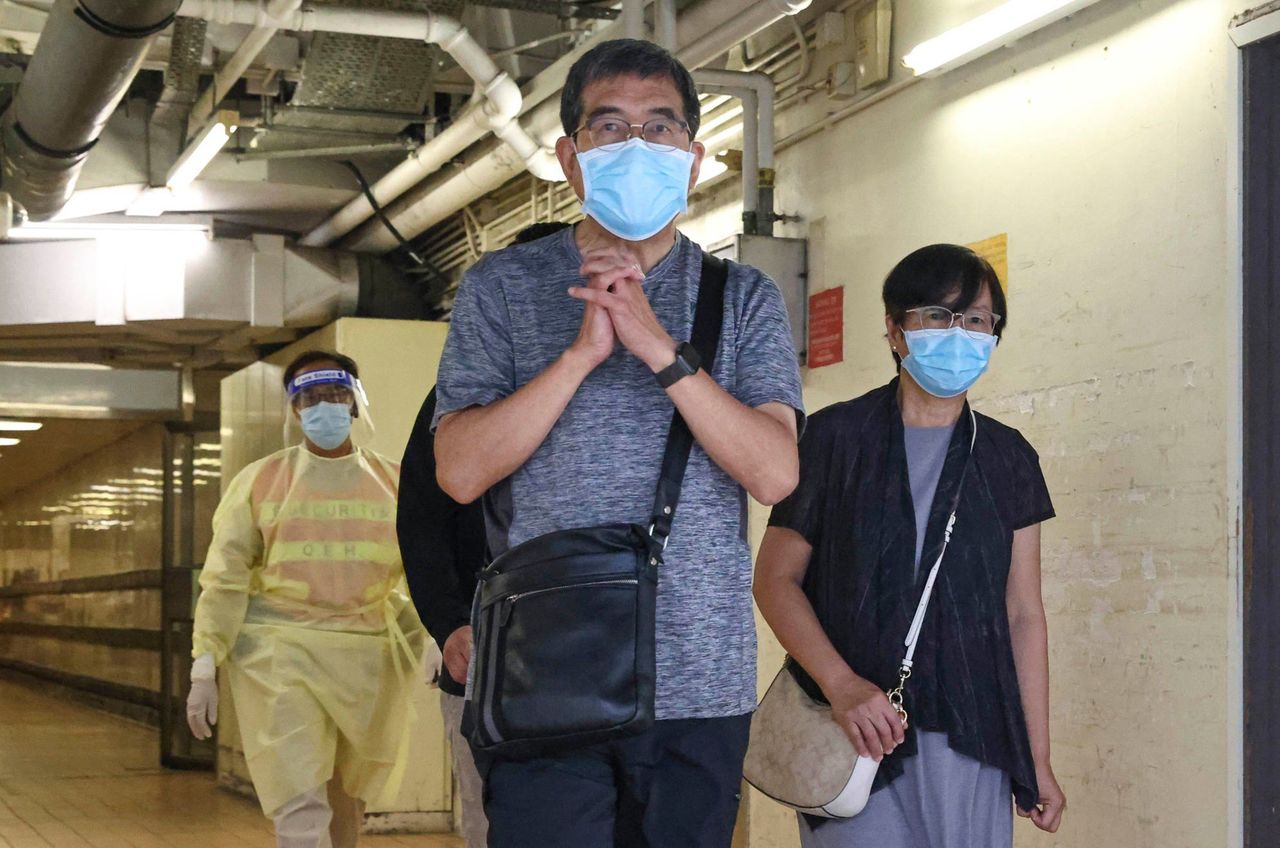 The Baptist pastor asked for more prayers from the public for further improvements in his son’s motor and sensory nerves through medical treatment, and also so he could focus on therapy and rest, and adjust mentally to “face a hopeful tomorrow”.

“It has been a month since the accident happened,” the father said. “Although we have adapted and adjusted in many aspects of life, it is alternative learning and blessings.”

The Post learned earlier that Li had injured three vertebrae. A source said it appeared his spinal cord at the C3 and C4 vertebrae was completely damaged. That meant his mobility was confined to functions of his shoulders and above.

His father also urged a government-appointed investigation task force to find out what happened in the accident and its cause, and to take follow-up action on liability.

The task force revealed its latest findings on Wednesday. It blamed the use of a substandard wire cord and under-reporting of the weight of the LED video screen for the accident, but declined to say who should be held responsible.

A government source said the screen weighed about 500kg and the metal wire used to suspend it was made in mainland China.

The source added that a preliminary test had revealed the metal wires used to hang five other video screens on the stage had also shown signs of metal fatigue.

The task force said investigations into the accident had not been completed yet.