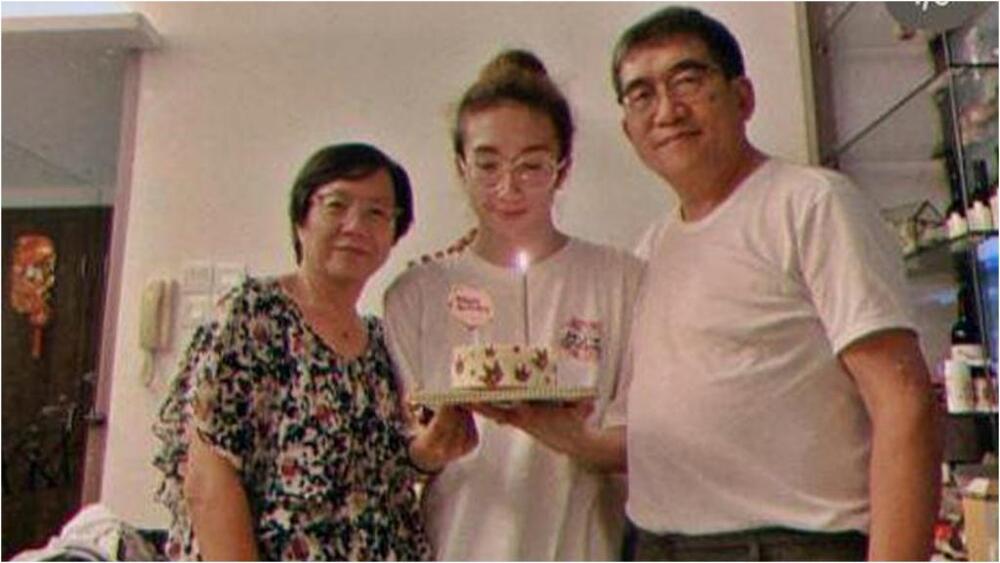 The dancer who was critically injured in the Canto-pop boy band Mirror concert was still under intensive care and may have only a five percent chance for his nerves in the cervical spine to recover fully.
Reverend Derek Li Shing-lam, the father of the 27-year-old dancer, said in a prayer letter posted on a social media platform that the doctor said his son might receive acupuncture treatment next week.

Li Kai-yin, also called Mo, was now in the intensive care unit in Queen Elizabeth Hospital after being hit and injured by a huge falling video screen on July 28 at Hong Kong Coliseum.

The father wrote on Saturday night that both Chinese and Western doctors estimated Mo’s condition could not “completely recover” with a 95 percent chance.

“We are extremely sad, my wife and me,” said the senior Li, “seeing our active son could only lie on the bed hopelessly and stare at the cold ceiling every day.”

The Baptist pastor also noted that Mo has been transferred to another care unit due to the circumstance of the Covid epidemic, and will receive acupuncture treatment next week by the Chinese doctors hoping it might be of help.

“The only ‘lucky’ thing is that my son is still alive,” said the father, “our family has become closer since the incident.” He called on more prayers from the public to encourage the son.

The senior Li also urged the government to investigate the incident, claiming the family is still waiting for the determining details of the cause.

Kevin Yeung Yun-hung, Secretary for Culture, Sports and Tourism, said the authorities have always followed up on the investigation, noting that the process needs to be “very careful” and requires more time.

“We are very concerned about Mo’s condition,” he said, “The Leisure and Cultural Services Department has also been discussing with experts for further improvement measures.”
#Covid
Add Comment