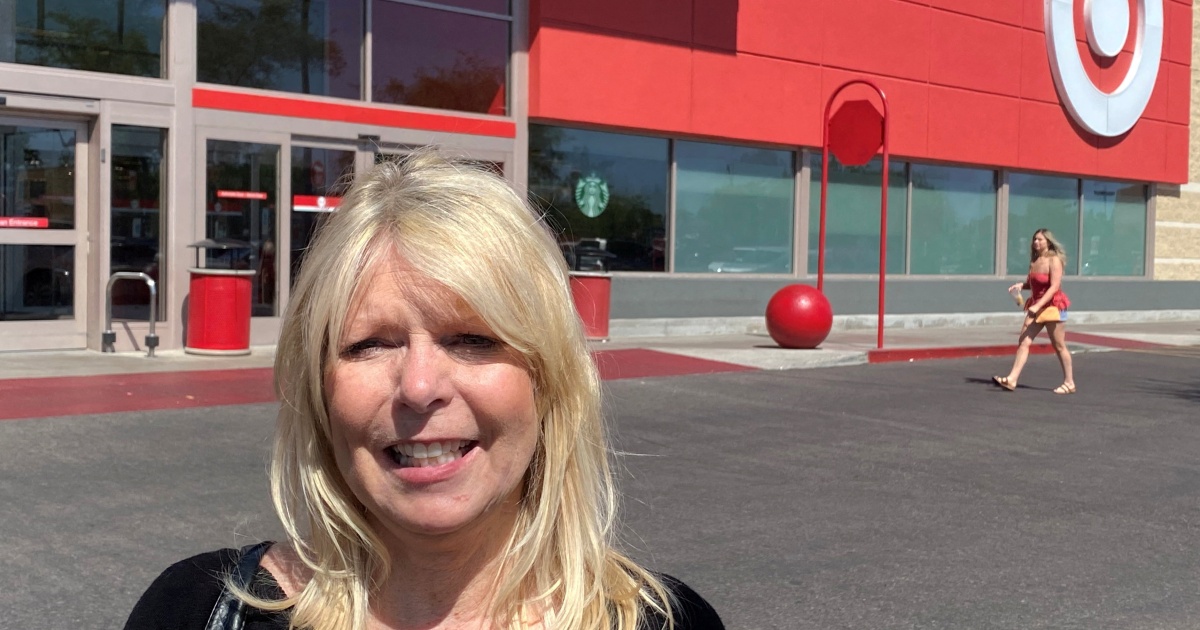 Inflation, not abortion, is the likely key issue in US midterms

Some women voters in Phoenix suburbs say they are more concerned about the cost of living than abortion rights.

Laura Wilson is a mother of three who lives in the sprawling suburbs of north Phoenix, a hotly contested electoral area of Arizona that could decide which party controls the United States Senate after November’s congressional elections.

Wilson, 61, is pro-choice, voted for Democratic President Joe Biden, and knew all about the news last week that the US Supreme Court is likely poised to overturn the landmark 1973 Roe v Wade decision giving women the right to an abortion.

Yet, she is undecided about who she will vote for this November, and abortion rights are not a priority for her.

“It’s the economy and jobs,” Wilson said. She said she was disappointed in Biden, because of high inflation and “too many homeless people on the streets”. 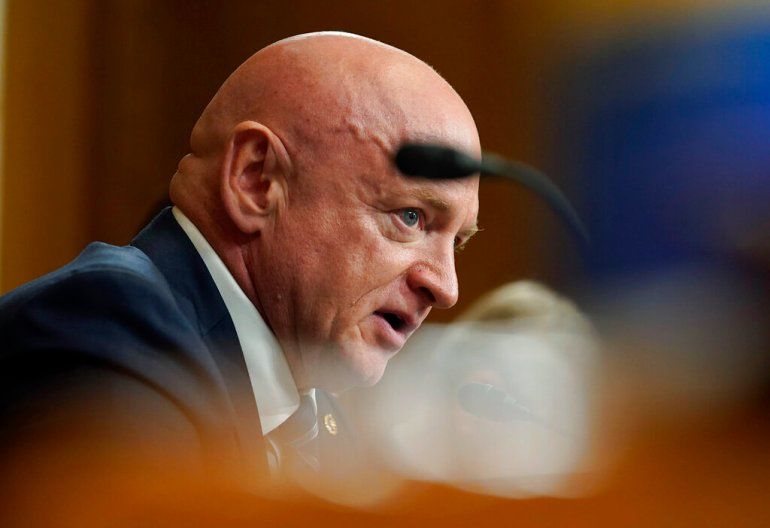 Wilson was one of 21 women interviewed by the Reuters news agency in the northern suburbs of Phoenix after news of the Supreme Court draft ruling broke. The area likely will be key for Democratic Senator Mark Kelly‘s efforts to hold onto his seat. Most of the women said inflation, not abortion, was the galvanizing issue for them.

Significantly, the interviewees were from a key swing demographic group – suburban mothers – who are hotly sought after by both Democrats and Republicans in elections.

The interviews, while not a large sample, provide a sobering reminder for Democrats that inflation – which has reached 40-year highs – remains the most pressing issue for most Americans, who are grappling with soaring food and fuel costs and have given Biden low marks in opinion polls for his economic policies.

Democrats, who face stiff headwinds to keep their razor-thin majority in the US Congress, have seized on the bombshell leak of the draft majority opinion from the country’s top court that said states should decide abortion access.

Democrats said they hoped it would help to mobilise Democratic voters, especially women, in an election year where the party has struggled to counter the enthusiasm of Republicans, who are widely seen winning at least the House of Representatives and possibly the Senate.

Arizona is one of a handful of toss-up Senate races this November that will decide control of the upper chamber now controlled by Democrats. It is one of more than 20 Republican-run states where there would be an almost immediate ban on many abortions if the Supreme Court decides to overturn the Roe decision. A ruling is expected in June. 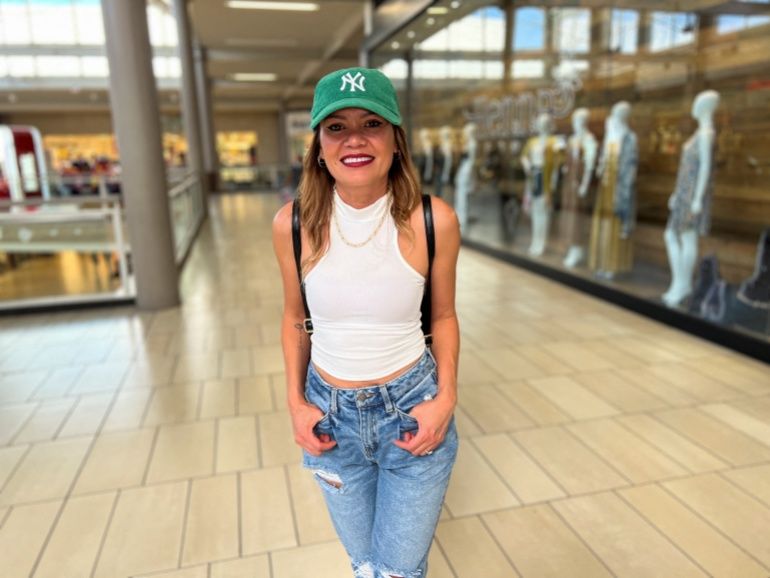 Maria Alvarez talked to Reuters about her concerns as a voter, in Glendale, Arizona

Maria Alvarez, 46, a mother and a realtor, said she is pro-choice, but “I really don’t have a strong opinion on it.” She wants politicians who will take care of pocketbook issues. She had just completed a grocery shop that cost her $400 – twice what she used to pay a year ago.

Of the 21 women interviewed by Reuters, five said they were anti-abortion rights and Republican, while 16 said they were pro-choice. Just two of the 16 said the issue was the top priority for them when voting this November, while half of the 16 were undecided about who to vote for in the Senate race because of concerns about the economy. The other half said they would likely vote Democrat.

The women all live in the northern suburbs of Phoenix, a densely populated part of Maricopa County, Arizona’s biggest county. Those suburbs had leaned Republican but in recent election cycles have become more evenly split and are a target for both parties. 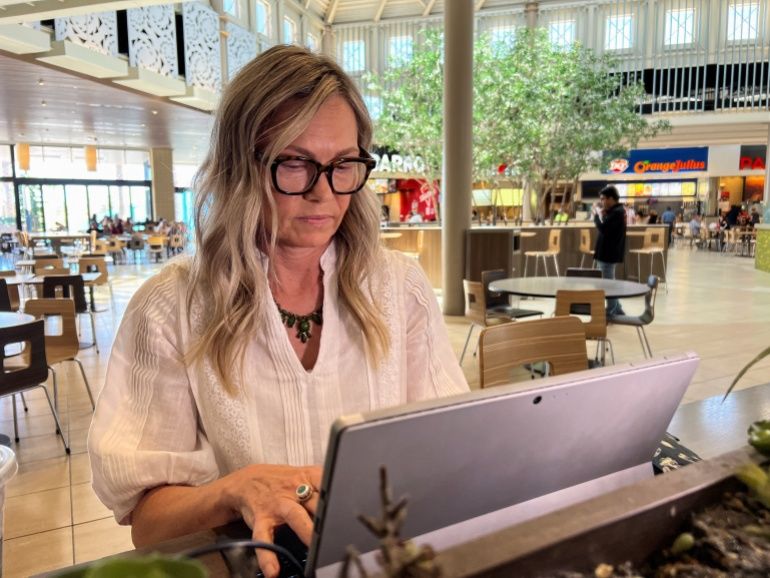 Christy Johnson, an independent voter who voted for Trump, sees abortion as a major issue

Christy Johnson, 51, described herself as an independent voter. She voted for former Republican President Donald Trump in 2020 but has voted for Democrats. Abortion rights are important to her, but inflation is a “major, major issue” for her, along with climate change.

Sherica Bailey, 33, got tearful talking about her two abortions. She is now adamantly opposed to abortion and says she will vote Republican and for any candidate who is anti-abortion.

“I do support the overturn of Roe v Wade. I had abortions during a very dark time in my life. I was naive and stupid,” she said.

Polls show most Americans support a woman’s right to an abortion. Roughly 70 percent believe abortion should be legal in most cases, polls say. 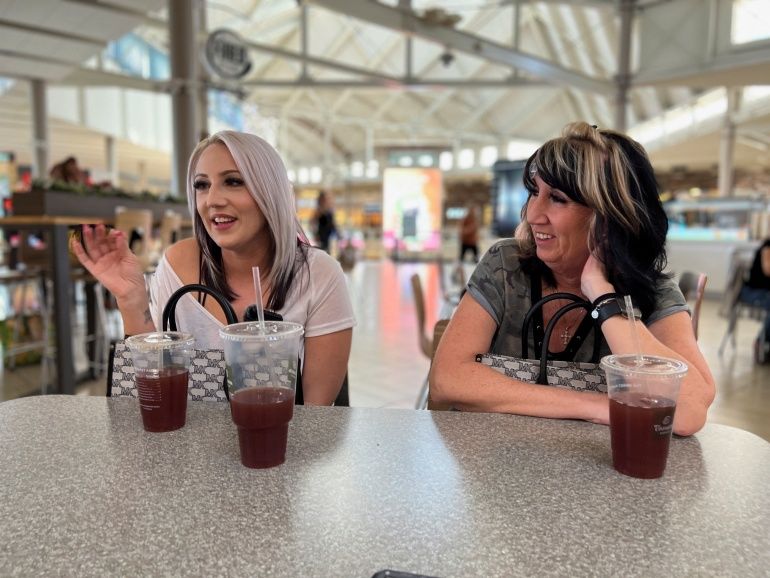 Democrats and Republicans are already mobilising around the issue, sending out fund-raising emails and mailers, knocking on doors and making ads.

Last week, the Arizona Democratic Party held a news conference outside the Arizona State Capitol, with a focus on Kelly’s re-election bid and the threat to abortion rights from his Republican challengers.

“This fall it is absolutely critical that we elect pro-choice candidates,” said Rebecca Rios, the top Democrat in the Arizona Senate.

Still, a spokesperson for Kelly’s campaign appeared to acknowledge in a statement to Reuters that inflation remains the elephant in the room for most voters.

“Arizonans know they can count on Kelly to continue his work to protect access to abortion, lower costs for hardworking families, and get our economy back on track – at the same time,” spokesperson Sarah Guggenheimer said.

One Republican contender, Blake Masters, told Reuters: “Progressive activists were hoping they could gin up some abortionist outrage, but that has backfired.”

Stu Rothenberg, a non-partisan political analyst, said it was not clear the abortion issue will be a game changer for Democrats this November.

“The biggest issue is still inflation and the economy,” he said.