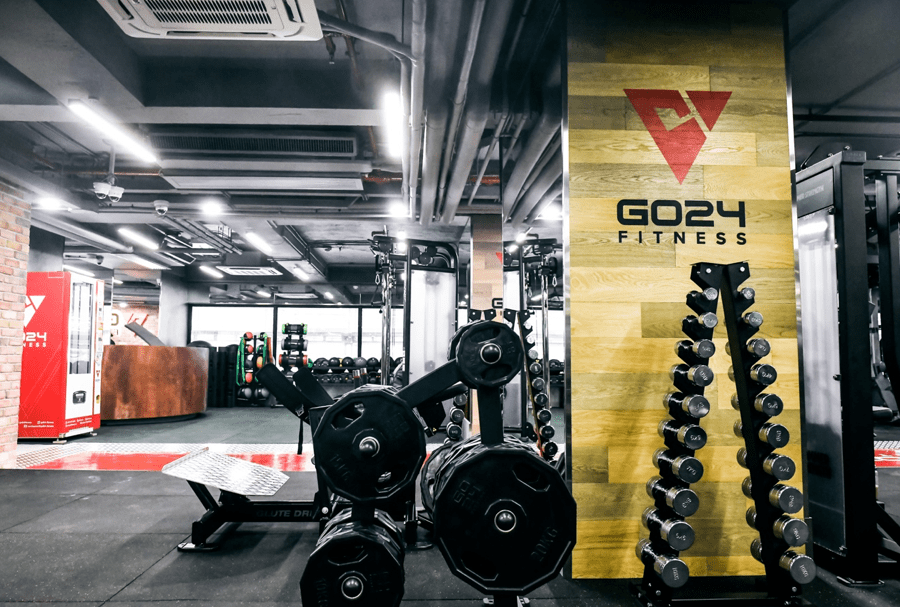 The Centre for Health Protection said a 38-year-old Japanese female flight attendant who had been to GO24 Fitness at North Point had been diagnosed with Covid with her source of infection unknown, around 20 other patrons and 4 staffers listed as close contacts were put under quarantine.
The flight attendant was said to have been to the gym multiple times during her incubation and infectious period on March 11, 13, 17, 18, 19 and 23.

She had attended pilates and yoga lessons at the Fitness center, which was located at Provident Centreon on 21-53 Wharf Road in North Point. The woman lives at Lai Chi Building at Causeway Bay.

Among the 11 patients were three men and eight women, aged between 2 to 48 years.

Of the local cases today, two of them were linked to previous local infections and the other one with untraceable sources.

The imported cases were returnees from the Philipines, Indonesia and Pakistan.
#COVID-19  #Covid
Add Comment