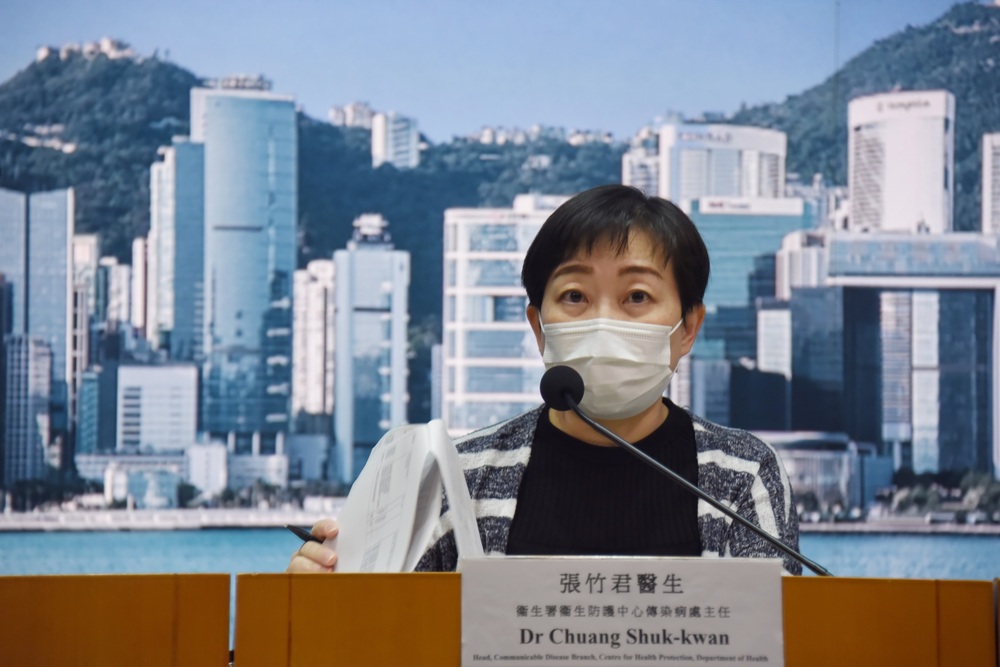 Infected courier sends around 10 of his customers to quarantine

More than 10 people from ten households were quarantined after a 55-year-old male courier who contracted the coronavirus has been to their homes and help with furniture installation.
The man was said to work for a delivery company with its office at Well Fung Industrial Centre in Kwai Ching. He had been to around 20 places for delivery between March 13 to 22, but had only stayed at around 10 of them for the furniture installation.

The man lives in Willow Mansions of Whampoa Garden Phase 3, his family members will also be quarantined.

Including the courier, Hong Kong has recorded 10 new confirmed Covid-19 cases – four local and six imported – bringing the tally to 11,420 cases, according to the Centre for Health Protection.

Among the 10 patients were six men and four women, aged between 14 to 56 years. There were also less than ten preliminary positive cases today, of which most of them are imported cases and local cases related to the Ursus Fitness cluster.

Chuang Shuk-kwan, head of the Centre for Health Protection's Communicable Disease Branch, said of the local cases today, three of them were linked to previous local infections and the other one with untraceable sources.