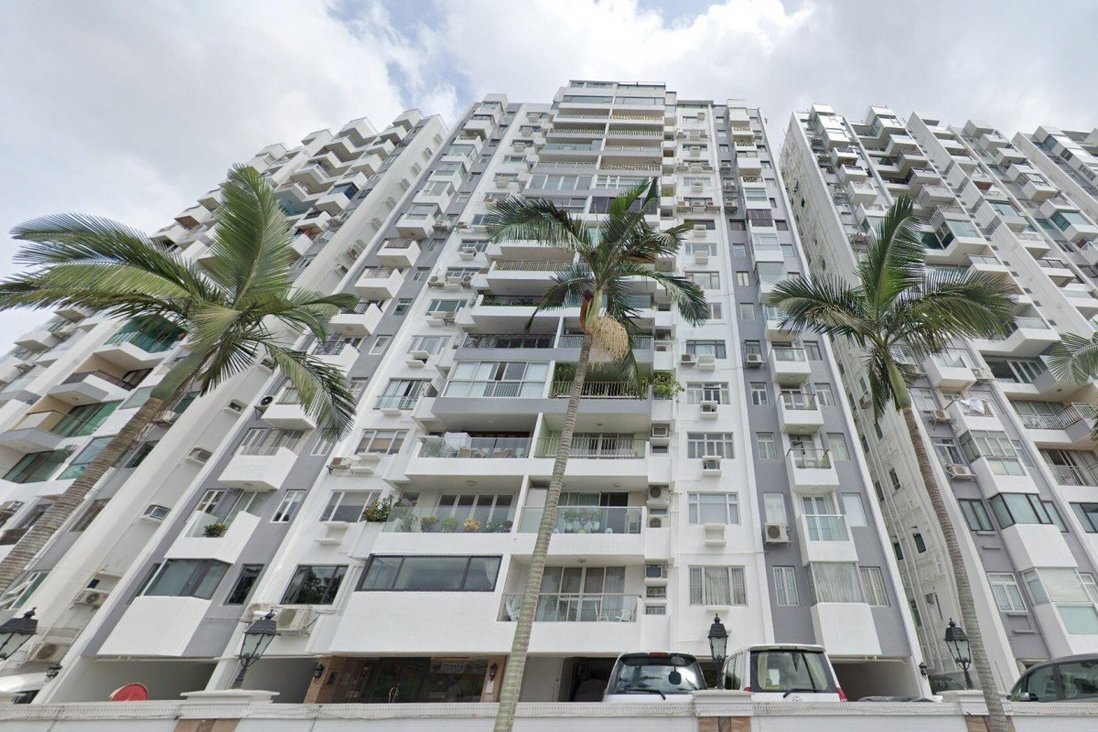 A domestic helper in Hong Kong fell to her death while cleaning a window of a flat on Thursday.

The Indonesian woman, 37, was working on the balcony of a sixth-floor flat in Kingsford Gardens on Tin Hau Temple Road, North Point, when the incident happened shortly before 10am.

“Investigation showed the victim accidentally fell off the building while cleaning a window at the balcony,” a police spokesman said.

Emergency personnel were called in when a passer-by found the woman lying unconscious outside the building. Police said she was declared dead at the scene.

The spokesman said the investigation found nothing suspicious. It was not known if any regulation for domestic helpers had been breached.

Pressed by helpers’ groups and the Philippine consulate, the government announced in November 2016 that all maids hired or renewing contracts from January 1, 2017, could not be asked to clean the outside of any window above ground level unless the opening was fitted with a secured grille and no part of their body except for arms should extend beyond the ledge.

The window ban for helpers was introduced after several fell to their deaths.