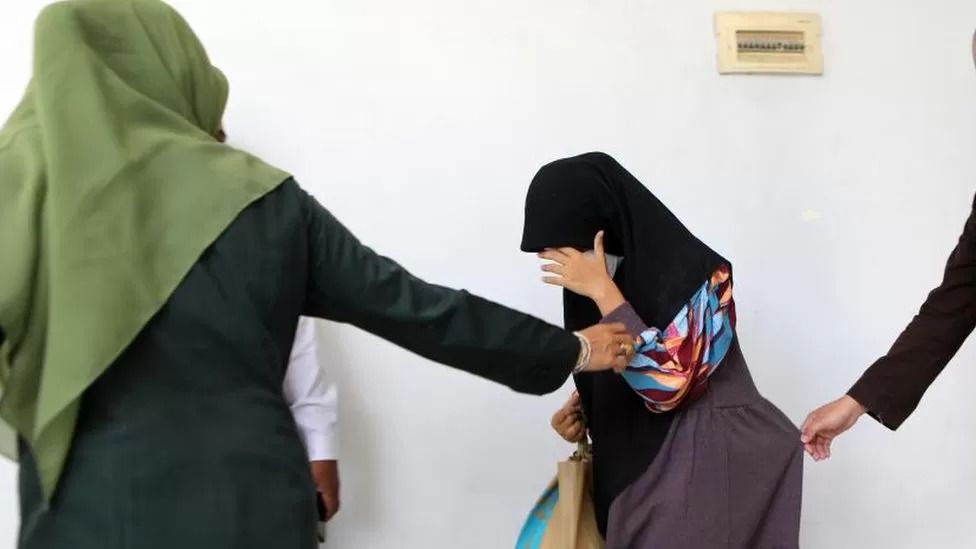 Indonesia set to punish sex before marriage with jail time

Indonesia's parliament is expected to pass a new criminal law this month that will punish sex outside marriage with imprisonment of up to a year.

Bambang Wuryanto, a politician involved in the draft, said the code could be passed as early as next week.

The law, if passed, would apply to Indonesian citizens and foreigners alike.

Punishment for adultery can only take effect if there are parties who lodge complaints to the authorities.

For those who are married, the party entitled to lodge a complaint is the perpetrator's husband or wife.

The law also allows the parents of unmarried people to report them for having sex.

Cohabitation before marriage will also be banned and those convicted could face a six-month prison sentence.

Business groups have expressed concern about the damage the rules might do to Indonesia's image as a holiday and investment destination, according to Reuters.

The previous draft of the code was set to be passed in 2019 but sparked nationwide protests with tens of thousands taking part in demonstrations.

Many, including students, took to the streets in cities across Indonesia with the main clashes taking place in the capital Jakarta.

Tear gas and water cannon were used against protesters who had thrown stones at police.

Such strict laws on sex and relationships are not without precedent in parts of majority-Muslim Indonesia.

The province of Aceh enforces strict Islamic law and has punished people for gambling, drinking alcohol and meeting members of the opposite sex.

In one case in 2021, neighbours denounced two men for having sex. They each received 77 lashes from a police officer in a public caning.

On the same day a woman and man were each given 20 lashes for being caught in close proximity to each other, and two men were given 40 lashes each for getting drunk.