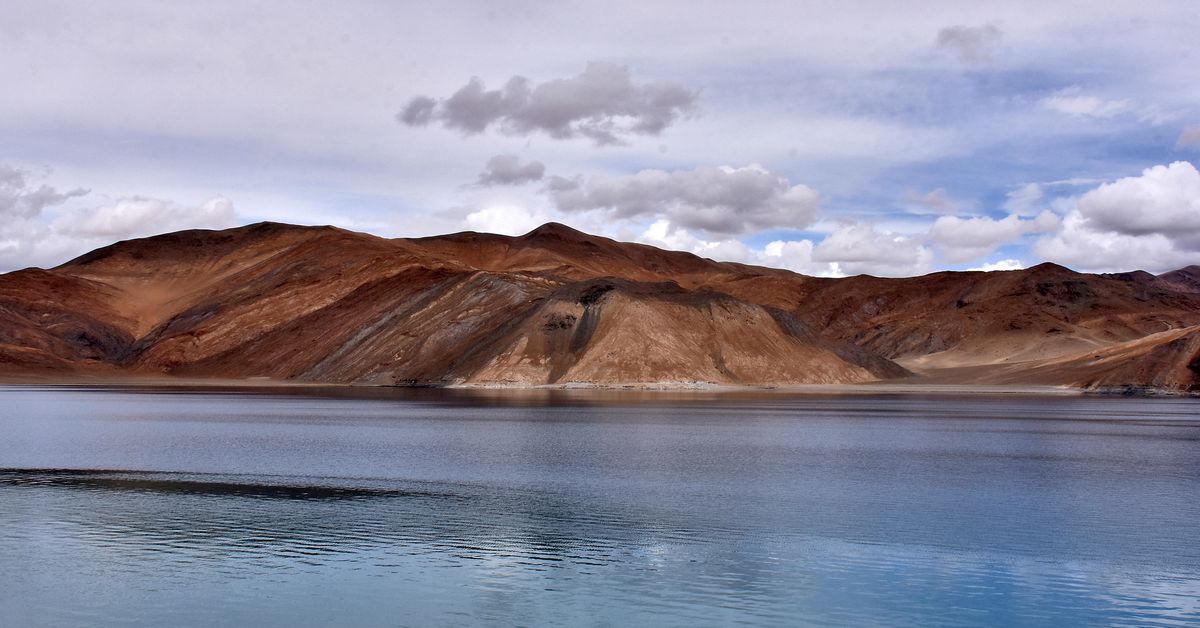 India, China to withdraw from disputed border area by Monday

Indian and Chinese soldiers will disengage at a disputed area along a remote western Himalayan border by Sept. 12, India's foreign ministry said on Friday, after more than two years of a standoff following a deadly clash.
The disengagement, which comes after several rounds of talks between senior military officials, is part of efforts by New Delhi and Beijing to avoid an escalation in tension between the nuclear-armed Asian giants that went to war over their border in 1962.

The pull-out, also confirmed by China, comes ahead of a meeting in Uzbekistan next week that Chinese President Xi Jinping and Indian Prime Minister Narendra Modi are expected to attend.

Indian and Chinese soldiers began withdrawing from the Gogra-Hot Springs area in Ladakh in the western Himalayas on Thursday, a process that would be complete by early next week, India's foreign ministry said.

"The two sides have agreed to cease forward deployments in this area in a phased, coordinated and verified manner, resulting in the return of the troops of both sides to their respective areas," Foreign Ministry spokesman Arindam Bagchi said in a statement.

All temporary structures in the area erected by both militaries will also be dismantled as part of the agreement, he said.

Although details of the latest agreement have not been made public, the two militaries are likely to create a buffer between their troops and stop patrolling in the area, a defence expert said.

"This is a positive step," said Rakesh Sharma, a retired Indian lieutenant general who has served in Ladakh. "Face to face scenario has been obviated."

Following a deadly clash in June 2020 that killed at least 20 Indian and four Chinese troops, similar buffer arrangements have been implemented in other areas in Ladakh where soldiers were deployed in close proximity.

But Sharma said troops from both sides remain in close proximity in at least one location near the Demchok area in Ladakh, something that could be taken up in further talks.

A substantial build-up in border infrastructure by China will also keep thousands of Indian solders deployed along the frontier, Sharma added.

India and China share an un-demarcated 3,800 km (2,360 mile) frontier, where their troops previously adhered to long-standing protocols to avoid the use of any firearms along the de facto border known as the Line of Actual Control (LAC).
Add Comment