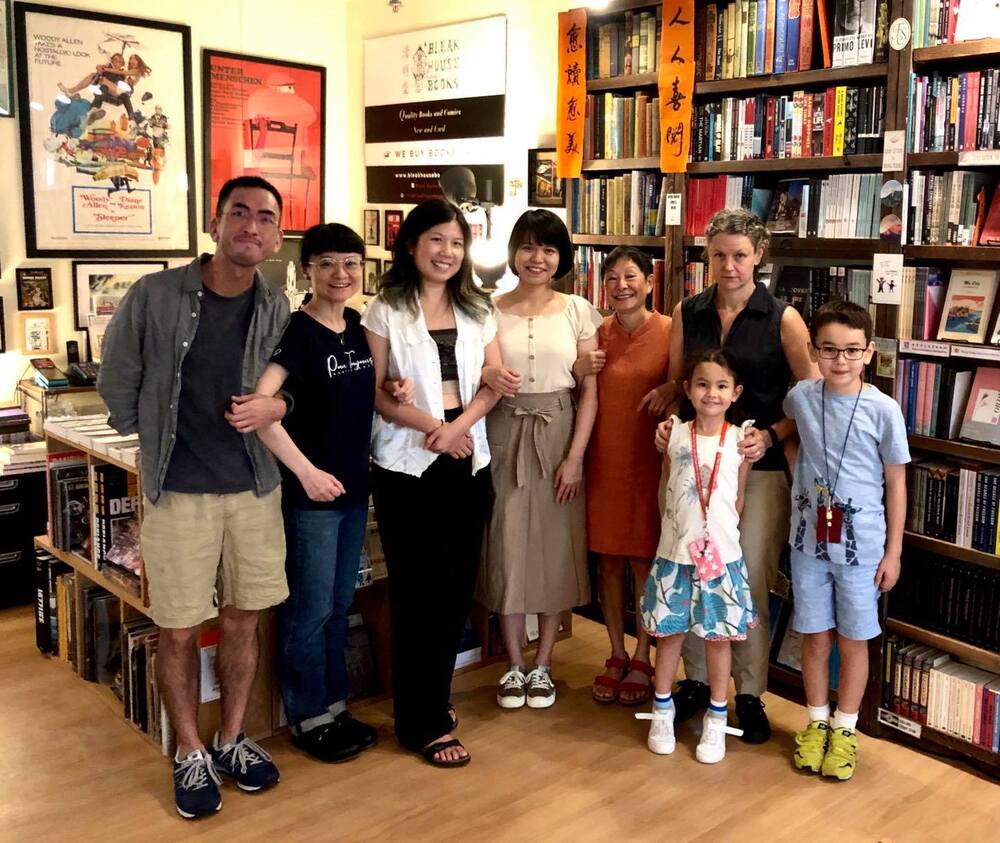 Independent English bookstore Bleak House Books is to close on October 15 as its co-founder leaves Hong Kong.
The bookstore in San Po Kong, which sells both new and secondhand English books in 2017, announced its imminent closure on Facebook.

Its co-founder Albert Wan, a former US lawyer, said he will be be leaving Hong Kong with his family.

“The backdrop to these developments is, of course, politics,” he said.

“To be sure, what my wife Jenny, my kids, and I do in our daily lives is not overtly political. Jenny is a university professor, I sell books, and the kids are primary school students. But as George Orwell once remarked, ‘[i]n our age there is no such thing as keeping out of politics. All issues are political issues.’ This observation is as true today as it was in 1940 when Orwell first made it.”

Given the state of politics in Hong Kong, the couple can no longer see a life for themselves and their children in this city, at least in the near future, he said.

The bookstore will organize one last poetry reading with the theme of love.

“There will, however, be no farewell party, and no clearance sale,” he said.

For the remaining books, most of them will be donated to independent bookshop or local institutions that want them.

Readers who placed special orders will get the books they are supposed to get. All the books given to the bookstore for sale on consignment will be returned to their owners.
#Facebook
Add Comment