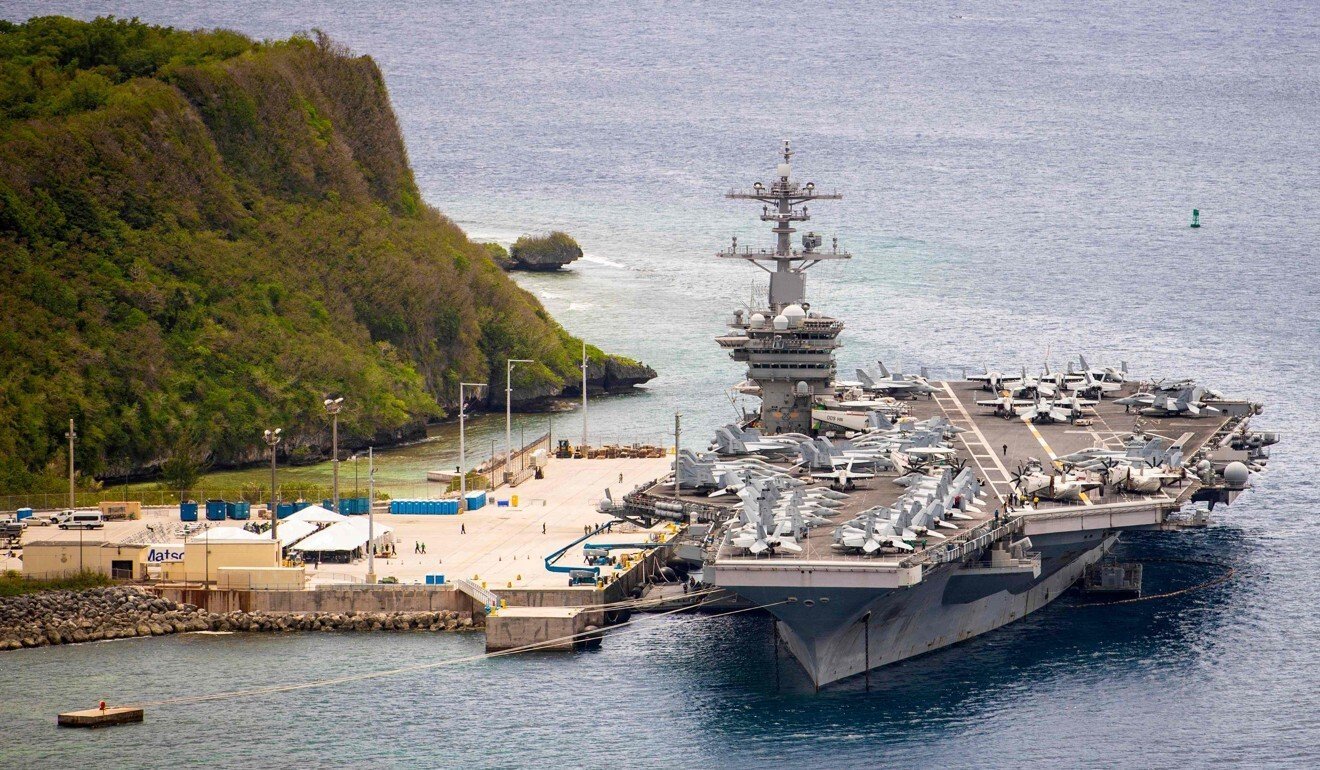 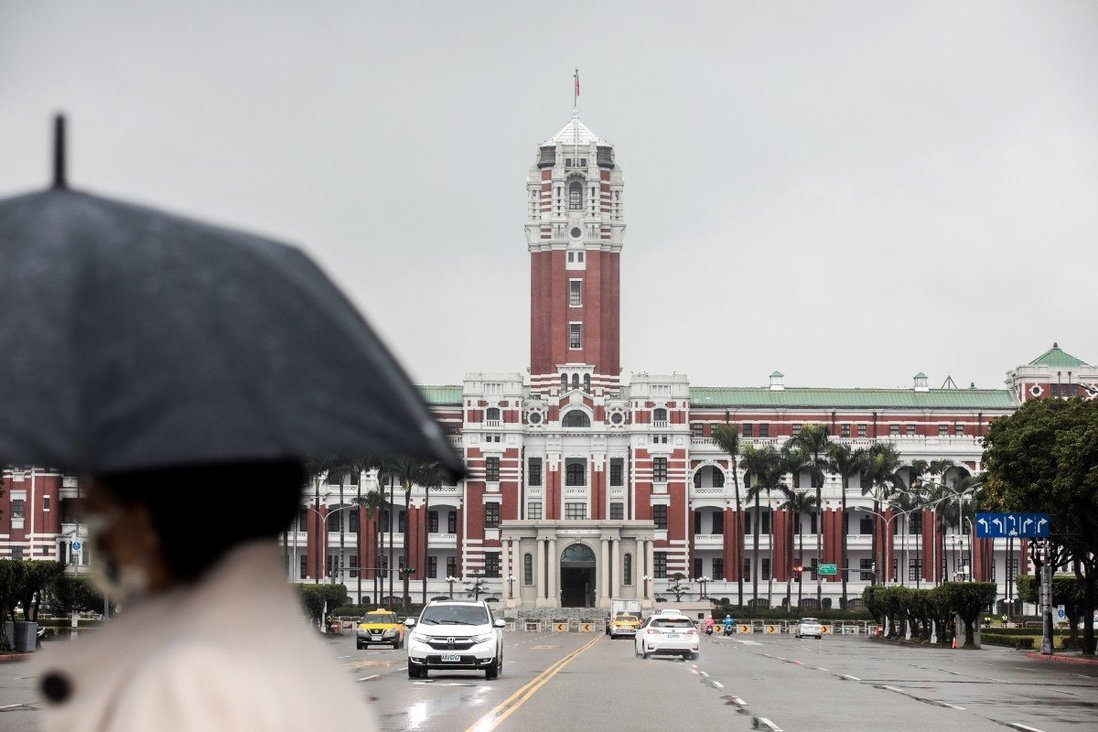 Beijing says it will thwart any attempt to gain independence for Taiwan.

Beijing gave a stern warning to the new Joe Biden administration and Taiwan that the pursuit of independence for the self-ruled island “means war”.

Chinese defence ministry spokesman Wu Qian said on Thursday that the People’s Liberation Army (PLA) was carrying out military activities in the Taiwan Strait as a necessary “stern response to the interference by external forces and the provocations of the Taiwan independence forces”.

Wu made the statement after military tension in the Taiwan Strait significantly built up in recent years under pro-independence Taiwanese President Tsai Ing-wen and pro-Taiwan former US president Donald Trump. Wu said the seeking of Taiwanese independence was a “bubble” that could make little waves.

Beijing regards the self-ruled island as a breakaway province that must be reunited with the mainland, and has always said it will never renounce the option of using force. It opposes any foreign interference on this “internal affair of China”.

Over the weekend, mainland China sent 13 warplanes to the southern end of the Taiwan Strait, according to the Taiwanese defence ministry. They included a Y-8 transport aircraft, eight H-6K bombers and four J-16 fighter jets.

The military move coincided with a US carrier battle group entering the disputed South China Sea for freedom-of-navigation operations.

Beijing is closely watching whether the Biden administration seeks closer ties with Taiwan, as occurred in the past four years under Trump when Washington removed restrictions on official visits between the US and the island and boosted arms sales to Taipei.

Wu said it had been proven that any attempt to contain China was an impossible task and such attempts from the US would ultimately be self-damaging.

The spokesman then said in English: “To contain China, mission impossible”.

On Wednesday, Linda Thomas-Greenfield, nominee to be the US ambassador to the United Nations, said Washington must help Taiwan push back against mainland Chinese efforts to compromise its security.

In a confirmation hearing in the US Senate, she said Taiwan was “one of the strongest democracies in the region”, and the US needed to support and “stand by them”.

Despite delivering the firm warning, Wu described the bilateral relationship between China and the US as “standing at a new starting point of history”, saying China wanted to work with Biden’s government to repair ties.

“We hope that the new US administration will work together with the Chinese side, uphold the spirit of non-conflict and non-confrontation, mutual respect and win-win cooperation, strengthen dialogue, focus on cooperation, manage differences and promote the healthy and stable development of China-US relations.

“The China-US relationship suffered serious difficulties during the term of the Trump administration, and military-to-military ties faced many risks and challenges,” Wu said.

He said the two militaries had had some “pragmatic exchanges” since Biden came into office, such as a video conference this week regarding the search for the remains of US prisoners of war and soldiers missing in action.

“We hope … to strengthen communication, manage risks, avoid crises and push the relations between the two armies forward along the right track,” he said.

At the same press conference, Wu said the PLA would conduct exchanges on all levels with the North Korean military to promote friendship and safeguard regional peace.

In the face of a second-wave Covid-19 outbreak in China, Wu said the PLA was preparing to help manage treatment and quarantine and send doctors to support civilian public health work.